Interfacing with the kind of LCD found in thermometers

I have been experimenting with various sensors recently, and one common functionality I have needed with all of them is the ability to see the data being measured.

Thus, I am considering attaching a very inexpensive, compact LCD to each of my projects permanently from now on.

I have decided to use a basic, very compact display like the one pictured below (but no special custom symbols or backlight or anything; just a basic glass display with 4X1 digits or so). 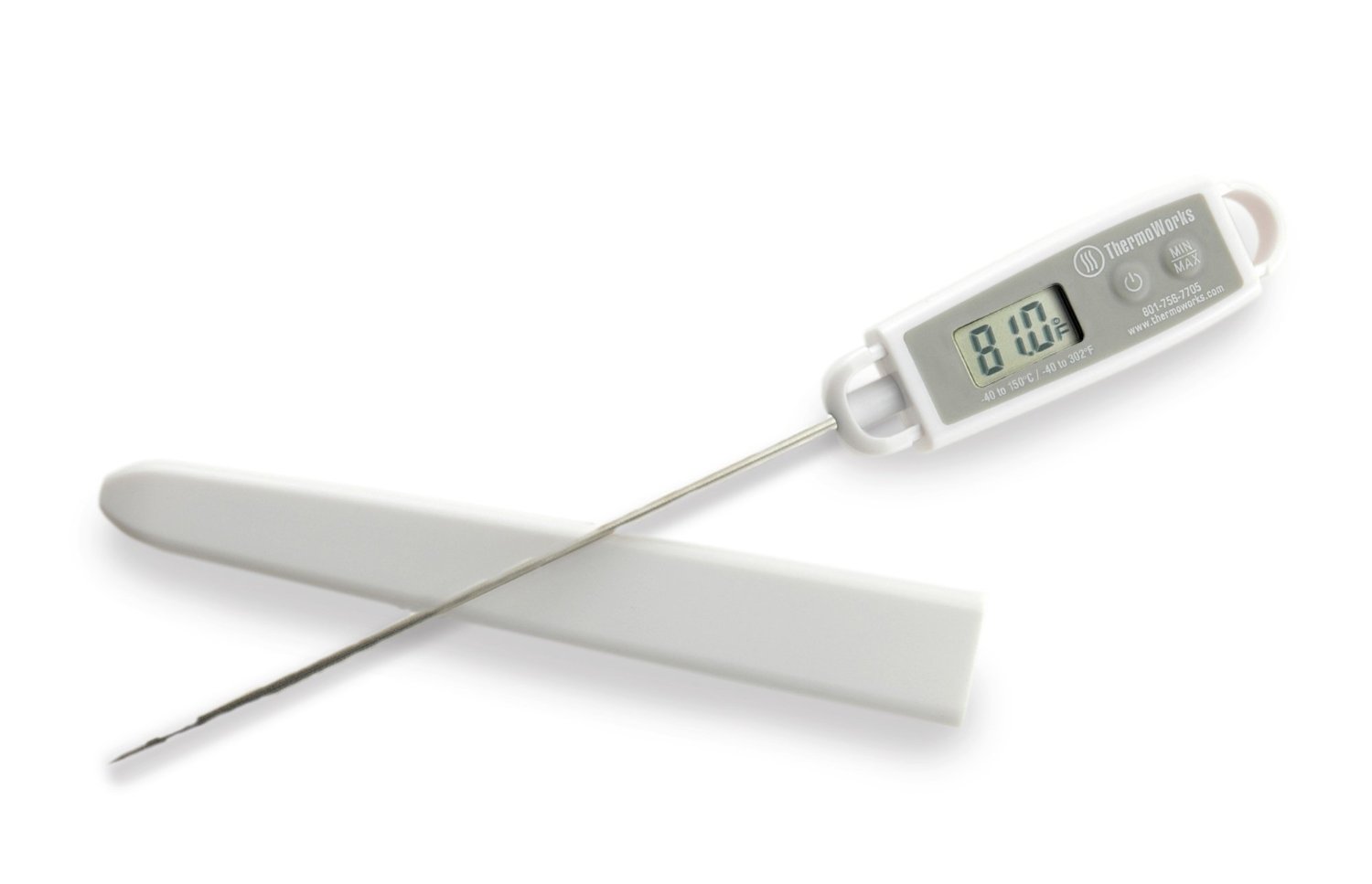 What are my most direct options to interface one of these LCDs/glass-panels to a microcontroller, in my case an Arduino/Atmega328? By "direct", I mean inexpensive and compact.

For example, should I:

I am asking for some perspective because I am guessing there is just one or two standard/popular ways of interfacing with them, since these LCDs are found nearly everywhere, in lots of very cheap electronics, and have obviously been around for a very long time.

Your low-cost option at hobby quantities would be a serially interfaced numeric LCD part such as the ModuleHouse KTM-S1201 12-digit display, available for under $1 in single quantities.

There are some handy notes on how to interface with the device here.

Libraries to control this device have been posted, including one written in C here.

There are also 7-segment based serially controlled LED displays such as this one on SparkFun, if you prefer.

To address the bullet points in your question:

I hope this addresses your question sufficiently.

Not the answer you're looking for? Browse other questions tagged arduino lcd or ask your own question.