How does this 433Mhz garage remote control work without an antenna?

I have a 433 Mhz garage remote control that works very well even from 30 to 50 meters and it has no antenna!

How is it possible that it works so well without an antenna?

Also, given the picture of the PCB, is it a "superregenerative" or a "superheterodyne" module? I was told the latter was better in terms of range.

PCB of the remote control: 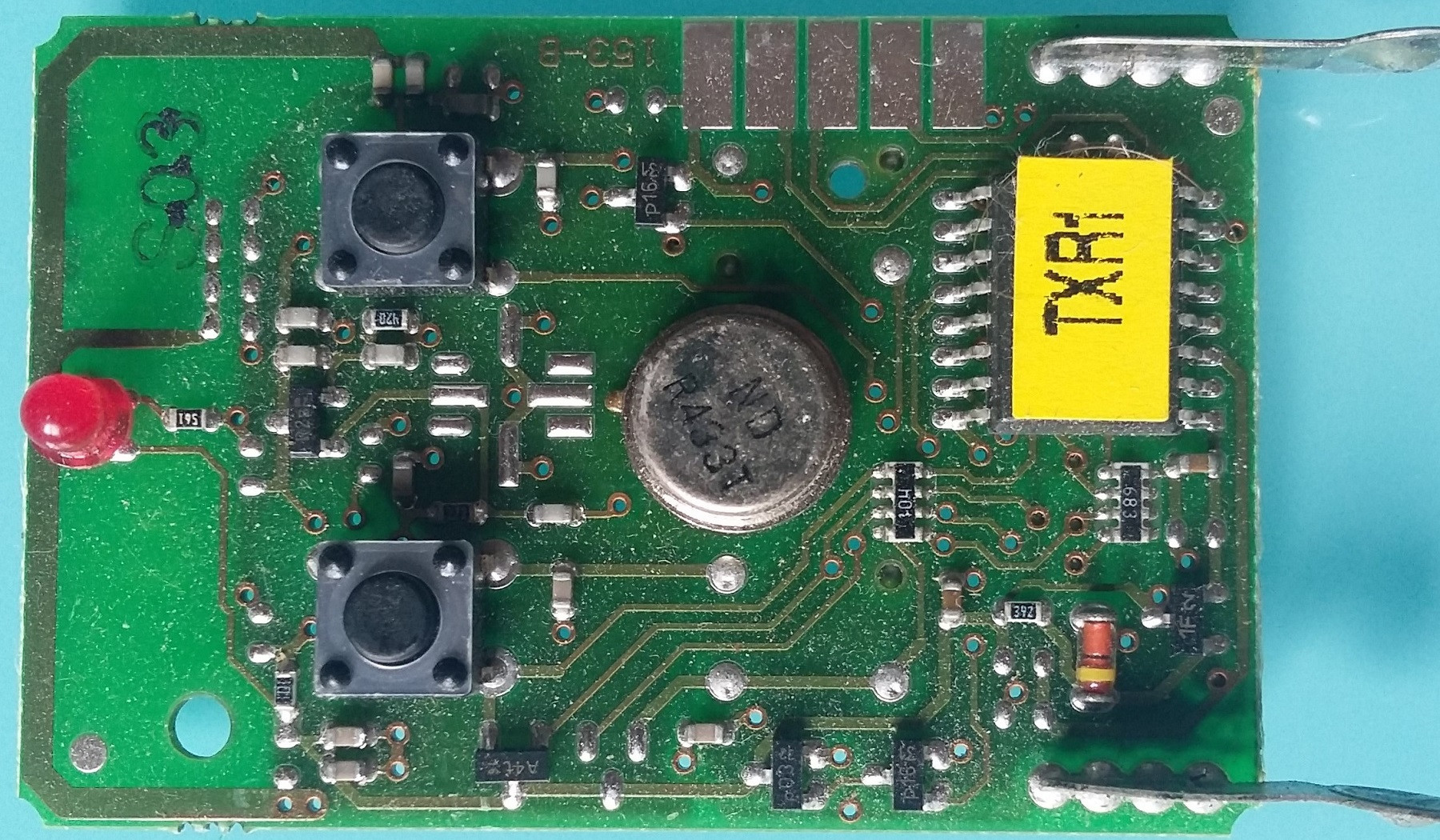 Here with the case: 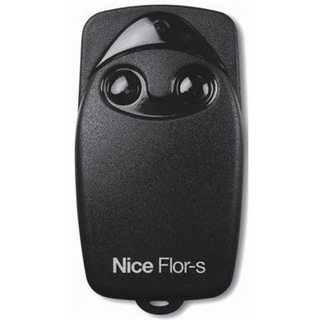 PS: As a comparison, I'm struggling since days with these transmitter and receiver modules based on FS1000A and even with 17.3cm long antennas, the range I get is really poor, only a few meters... (maybe I was just unlucky with this production batch): 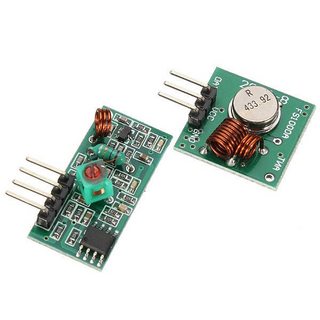 In fact, it has an antenna.

Best guess would be the track running along the top (in your picture, left) edge of the PCB.

What you've pictured is a transmitter, probably based on a Surface Acoustic Wave (SAW) resonator - the metal can you see in the picture.

Since you haven't pictured the internals of your particular system's receiver, it is not possible to say what type it is.

In the pair you picture below the transmitter is again a SAW, and the receiver has the visual appearance of a common cheap design using a regenerative scheme. Such receivers will toggle their data output in the absence of signal - accomplishing meaningful communication requires a circuit (today typically MCU code) to look for a specific meaningful pattern.

You may find it more worthwhile to build a system around one of the SPI-based sub-GHz radios from SiLabs, Ti, etc which have the frequency set by software and can be configured with a meaningful squelch and to slice the data nicely for presentation as either synchronous samples or in an actual packet buffer. Granted, they take some software effort to configure, and there are available codebases for dealing with the messy output of a cheap regen.

Not the answer you're looking for? Browse other questions tagged rf radio 433mhz or ask your own question.

7
Improve range of 433MHz RF link
2
How do I avoid interference in 433 MHZ RF transmission (in my case)
0
how remote key of popular car brand working wide range?
1
How can I amplify 868MHz transmission done with a wire antenna?
3
Simple AM radio - how to modify it so it can work without ferrite rod antenna?
5
433 MHz VS. Manhole Cover
0
433Mhz Remote Control Antenna Selection
1
RF Design / Calculations - 433.92MHz, PCB antenna, values of capacitors