How to identify branches of root locus from figure/plot?

How can we identify the branches in a root locus 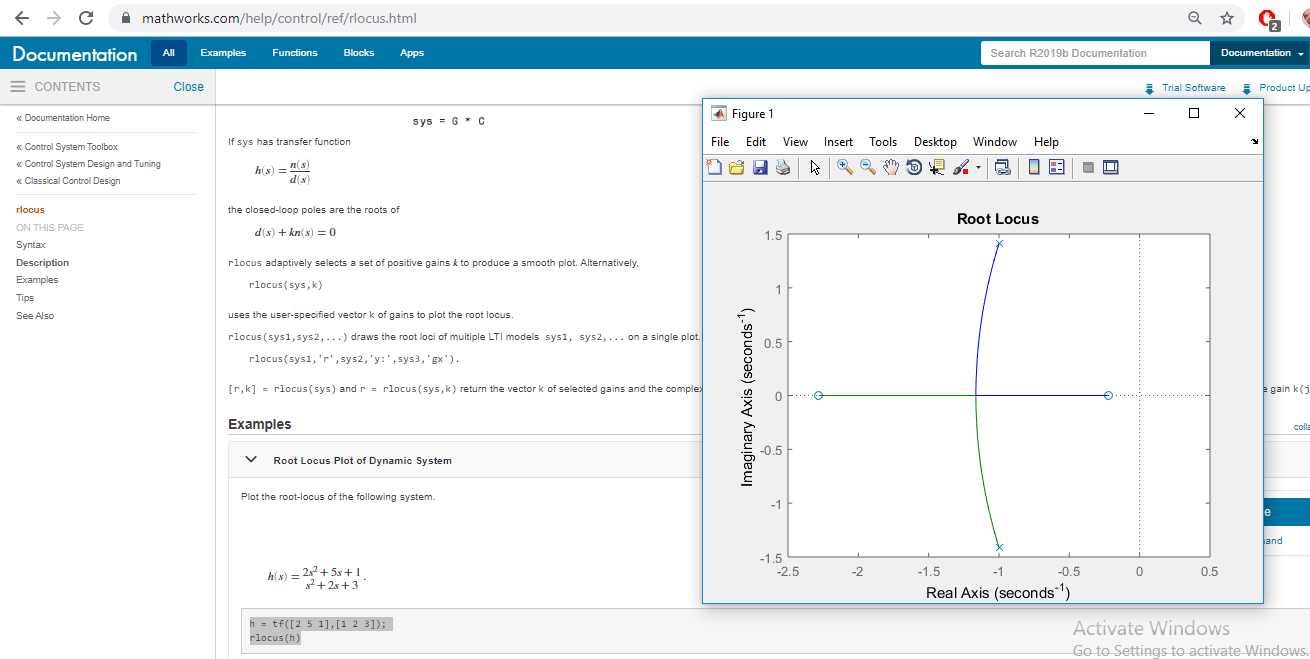 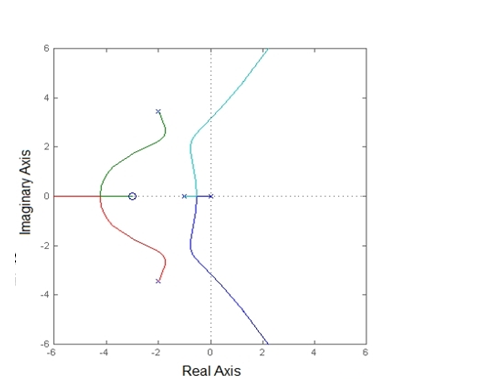 The number of branches will be equal your number of poles. The different colored lines should indicate each branch (unless you're colorblind, the difficulty of interpretation might be challenging).

When two poles collide with each other (departure), they will go off to try to meet with a zero (arrival). The trajectory to the pole would be a different subject but that part is called the "angle of departure". Once it arrives to a zero, that's called "angle of arrival". If there are no zeros around that pole, it could go off into infinity depending on your value \$K\$. Each of these departures is considered a path.

(I could be missing something here as it's been a while since I've done a root locus.)

A branch in a root locus starts from a pole and ends on a zero. These zeroes and poles may also be at infinity so you may have branches coming from, or going towards infinity. But it is easy to see the number of branches in the plot you uploaded; it is equal to the no. of colors you see in it!

Not the answer you're looking for? Browse other questions tagged control control-system root-locus or ask your own question.