Weird behavior on a pull-down resistor in my design

I am using a 74LS173 D Flip Flop that has some control lines that may be floating at times before they are asserted. To avoid the control line from doing something I don’t want it to do doing this floating state, I am using pull up / down resistors as necessary to not “assert” the line. For example, on the 74LS173 there is an MR signal that will clear the flip flops if it is HIGH, so that line is pulled down with a 10K resistor.

Note I have removed the 74LS245 just to isolate to the 74LS173 and the behavior does not change.

I’ve attached my schematic and the analog capture of the MR line using my DLA.

Also, note the external signal driving the MR signal on the 74LS173 is named CLR on the schematic. 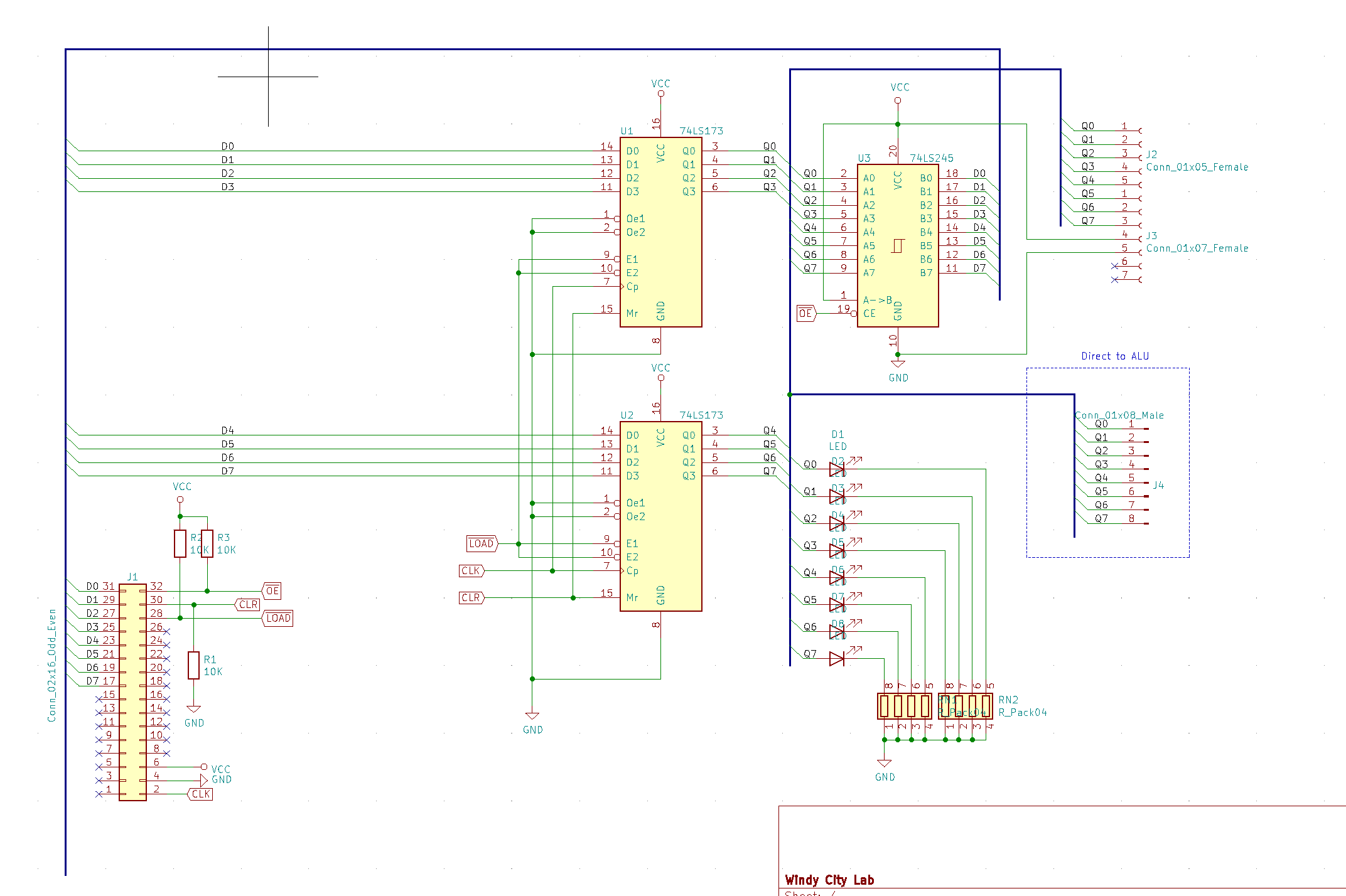 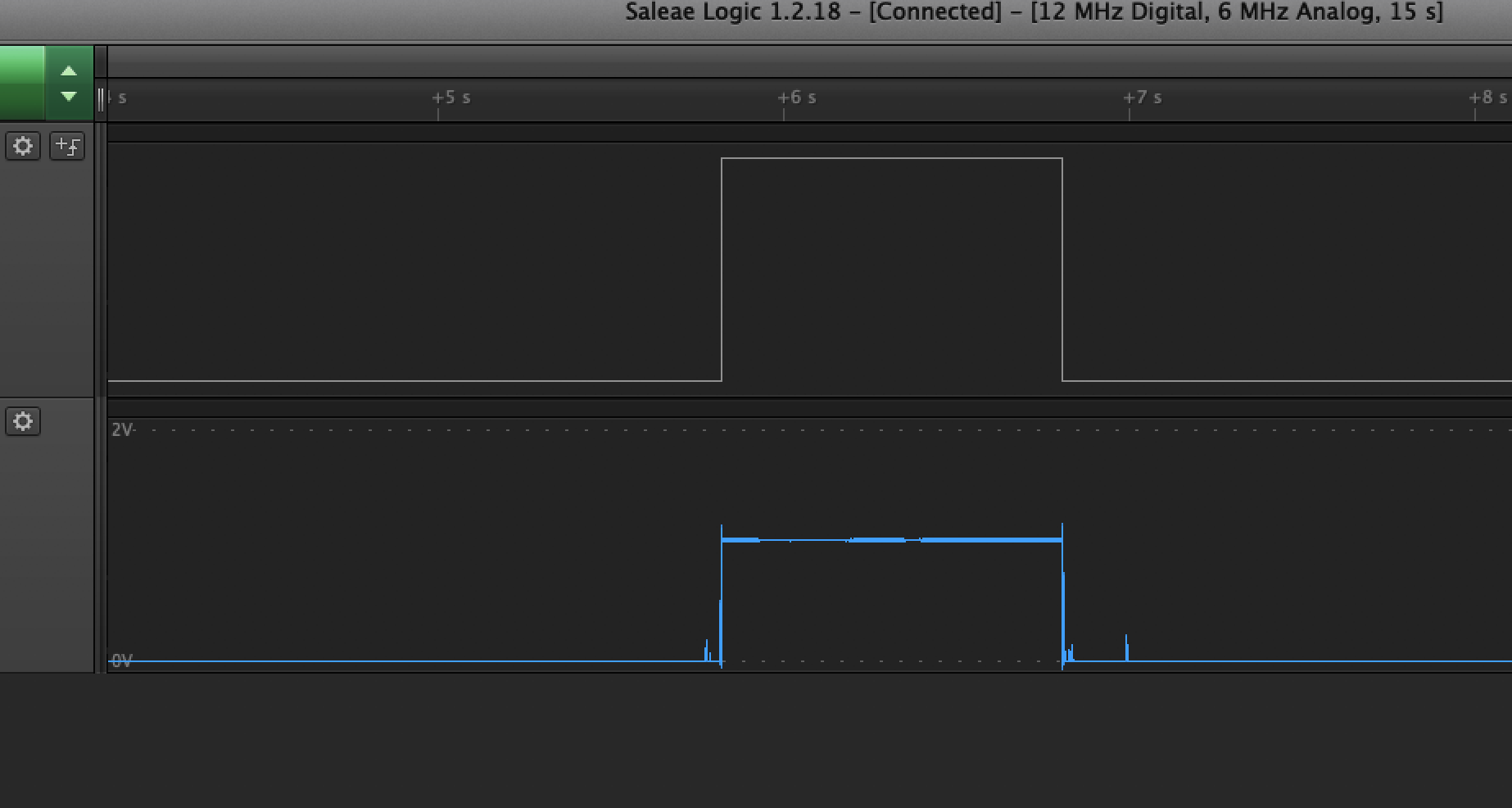 You must draw about 0.4 mA from the MR input for it to be seen as a logic Low. A 10K resistor it much too high a value to make an LS input Low.

6
MCU pull down input push button with interrupt ESD issue
0
Pull up/ Pull down resistor
2
Pull down resistor on logic gate input
0
External pull-down resistors on Xilinx XC95144XL
0
pull up or pull down resistor for optocoupler
0
How to properly use a shut pin in audio connector to prevent floating pins when disconnected
2
3.3V I2C Logic on 1.8V Device
1
Pull Up Resistor to Substitute SPDT Function