Is it possible to reduce the Miller's plateau voltage? 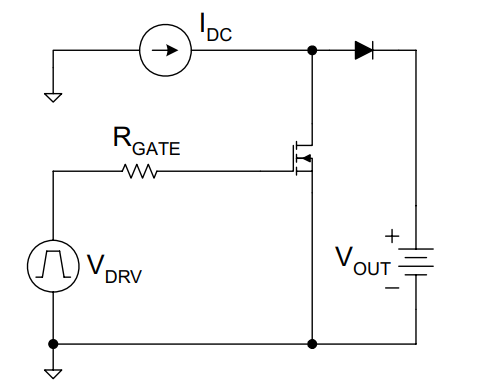 The Miller effect is due to having a capacitance across two points with a negative voltage gain between them.

[Intuitively you can think about one side of the cap getting pulled down by the gate-drain gain while the other side is pulled up by the gate driver, so you need to add the extra charge that the drain is trying to pull out.]

It multiplies the capacitance by ~ the voltage gain. So while you are transitioning through the linear region where the FET has gain you can't avoid it or change where it starts, you can only add more gate drive current to get through it faster. 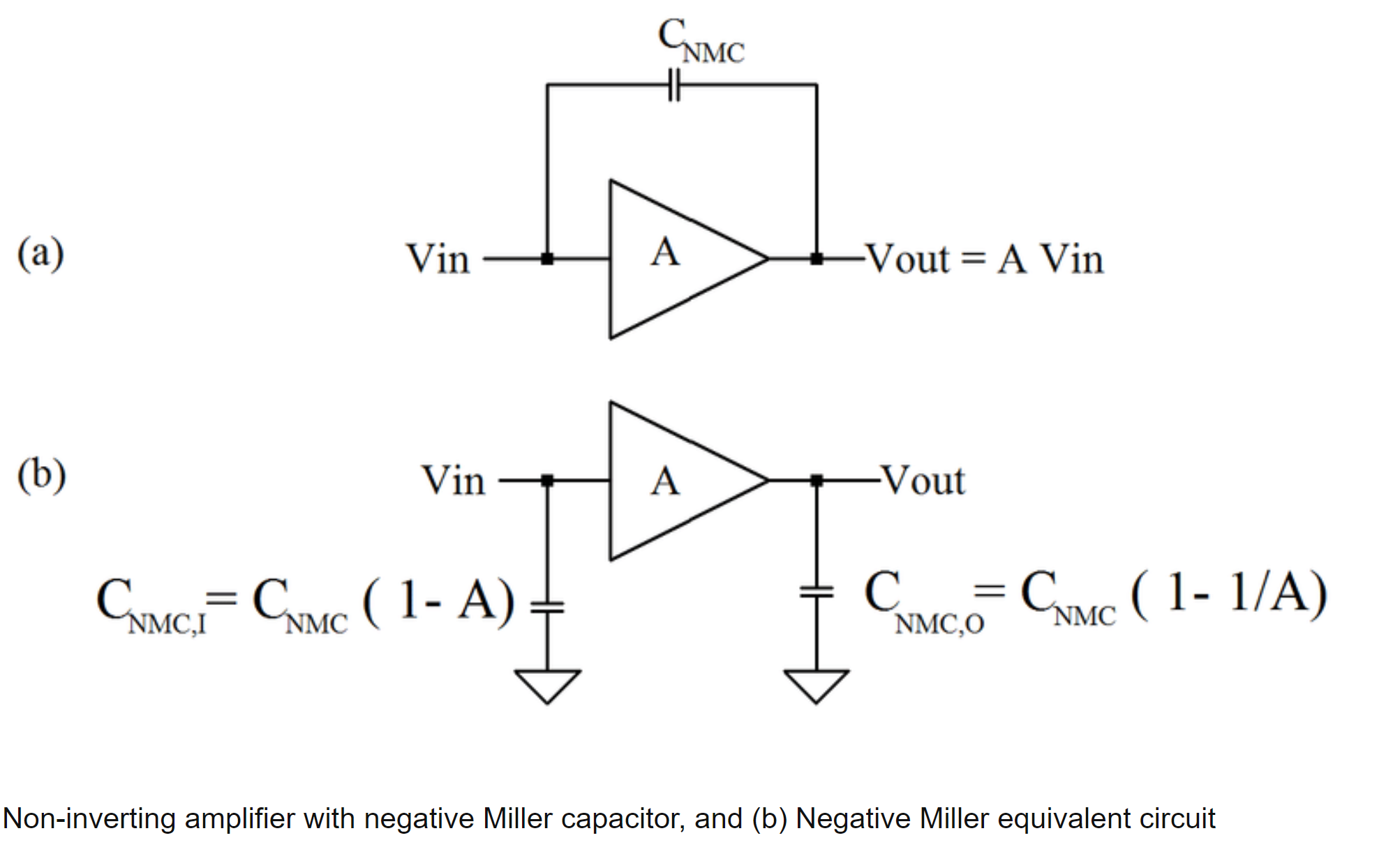 share|improve this answer
answered Jan 1 at 19:33

Not the answer you're looking for? Browse other questions tagged switch-mode-power-supply gate-driving igbt powermosfet or ask your own question.

4
Synchronous DC-DC converter and fast diodes
3
Is it safe to “top up” bootstrap capacitors using a charge pump?
15
Where do the oscillations on the output voltage of my buck converter come from?
0
on-state voltage
0
What do we mean by “gate plateau voltage”?
1
Is it possible to make an IGBT to work at duty cycles up to 100%?
5
Driving MOSFET/IGBT - Why Miller Plateau is a plateau?
1
Why turn-on speed of a MOSFET is linked to diode reverse recovery time