What is the rule to put grounding in the circuit schematic, and what is that grounding for? 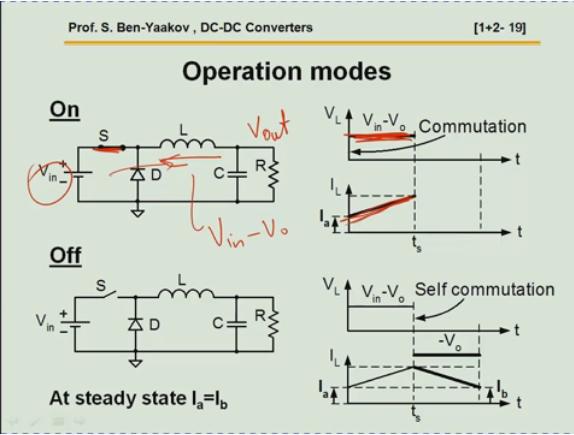 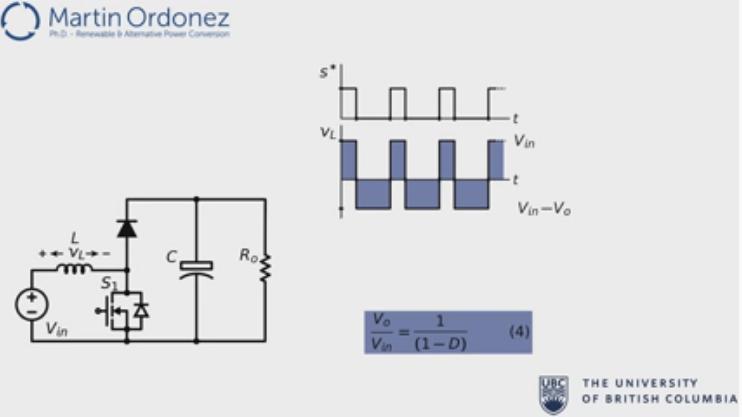 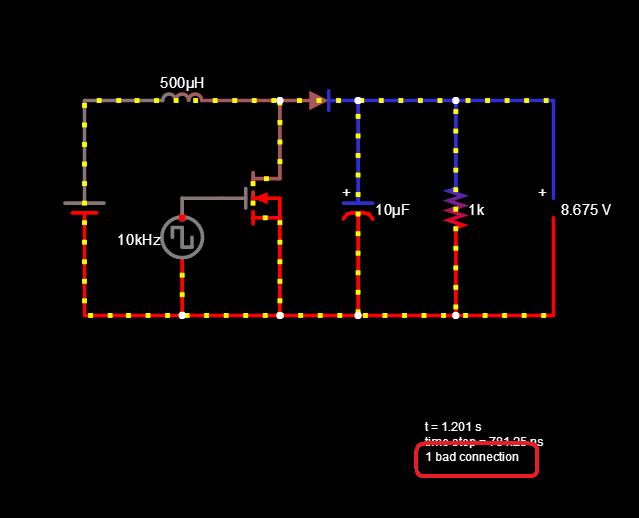 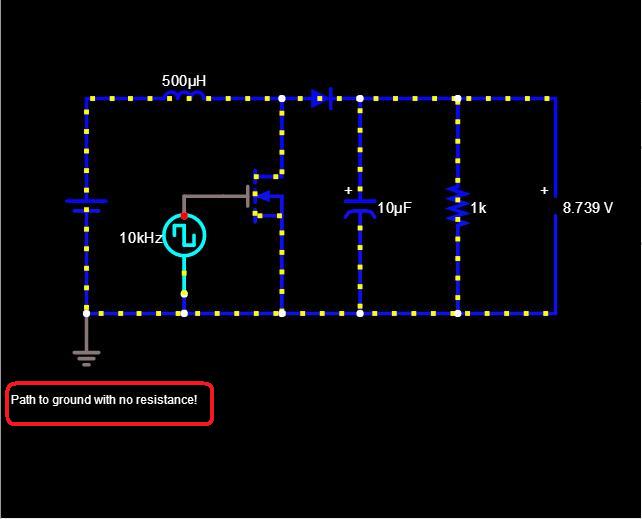 Already so many discussions about grounding. But the more I read, the more I got confuse as there are many disputes. The above are cases where grounding are quite confusing. Grounding or earthing, I consider are same. There stacked lines, three parallel diagonal lines, and a triangle pointing down I consider are same function even they are referring to specific purpose. In this case the picture 1 also is not valid using them. But for now, we may forget it.

The third and the fourth picture are schematic of a boost converter I designed in an online electronic software design here, which the source voltage is 5V DC output of USB or 5V DC Power Bank, and expected the output voltage will be around 12V DC. The third picture shows one warning 1 bad connection, but it works. The fourth circuit shows no warning (except telling that no resistor to the grounding line) but the circuit doesn't work. It only loop between the capacitor and the 1k ohm resistor. If I add resistor between the circuit and the grounding sign, then circuit works exactly as what is in the picture three, without grounding, and also show the same error, 1 bad connection.

Then my question, what is the canonical (valid) rule to put grounding in schematic? And what is that grounding for? As I knew, sometimes grounding place in a schematic is due to the complexity of the schematic which is not easy to connect them to a common line which will finally connect to the neutral (0V) of the source.

Circuit simulators require a Ground symbol somewhere on the circuit so they know what point we want to consider "Zero Volts".

However, in AC power wiring, the Green or bare Ground wire really is (or should be) connected to the earth.

Grounding or earthing, I consider are same.

What I call Equipment Safety Ground (and NEC calls Equipment Grounding Conductor) is the third pin on your AC plug. It is (supposed to be) connected to actual earth. It's meant to be a safety shield only, and current must never flow on it except during fault conditions.

Then, you have electronics "GND" aka "Vss". You're basically taking one of your power supply outputs and arbitrarily declaring it to be the "common" and the 0V reference point. A lot of circuitry is designed this way, with everything having a relationship with that zero point -- take PCs, or automobiles, or electric railway traction power.

And since so many things have a relationship with that "common", you don't bother fastidiously drawing in a serpentine Vss wire to every single point that uses it. You just draw the down-triangle, three lines, whatever and call it a day. Everyone knows "this is common/Vss."

I've seen schematics where they did the same thing to Vcc ... having an up-triangle to indicate grabbing it.

Often, this is reasonable. On 4-layer boards, 2 of the layers are often used as Vcc and Vss, doubling as RF containment, so it is literally a matter of "just grab it".

However, using GND to mean "common" is entirely pointless if there is only one such connection. That is the problem with your drawing. You have one connection to GND. Current flows in loops, so a solitary connection to the hypothetical common-plane does your circuit no good at all. It would make sense if you omitted the lower rail altogether and had each device go to GND instead.

When I saw that, I figured it was an attempt to tie your DC system to the AC mains Equipment Safety Ground system.

In electronics circuit there are no physical ground. These ground are used to show zero voltage. In real physical circuit don't use ground. It is replaced here by negative. In electrical wiring ground is used and it is not same as neutral. In software like Proteus there is need to put ground terminal cause there we use power and ground septate and in physical separate power supply dosent work we need to connect their negative terminal together to make it work.

Not the answer you're looking for? Browse other questions tagged circuit-design grounding or ask your own question.

38
Why don't we use neutral wire for to ground devices and earth wire for closing the circuit?
1
Grounding Issues with this circuit?
1
How does the power station compensates for the current that flows down to earth due to domestic body-current faults?
1
why capacitor connect serially with resistor on the earth pin
0
Possible ways to represent a circuit schematic
1
Grounding in CAN / RS485 Busses
1
Current on human with grounded electrical device
1
The effect of grounding a simple circuit?
3
Why is there not lots of current flowing on a house’s grounding electrode?