What is this inductor symbol from a video circuit?

This is from the datasheet for the TDA8217 PAL decoder and video processor. This is the "Applicaton Diagram".

The circled item is unfamiliar to me, I asked at my local electronic components distributor and no-one there recognized it either. It looks like an inductor, but seems to be connected to ground maybe? 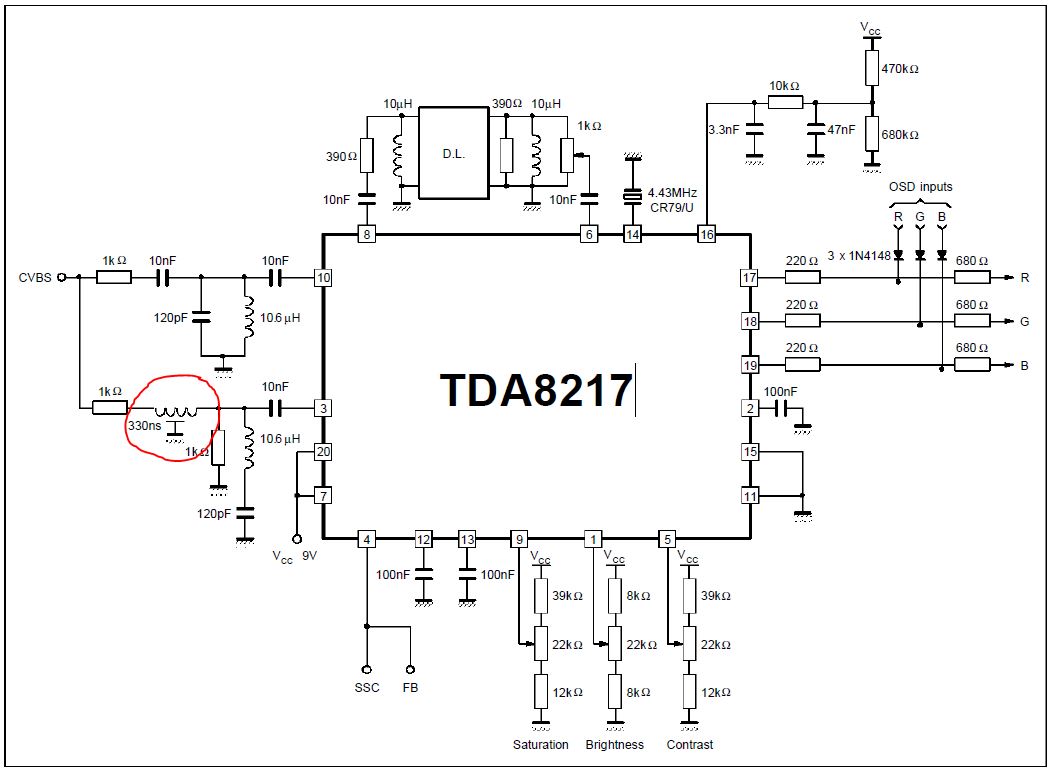 Note how it says "330ns", a proper inductor would have a value in Henries.

My guess is that this is an Analog delay line like this: 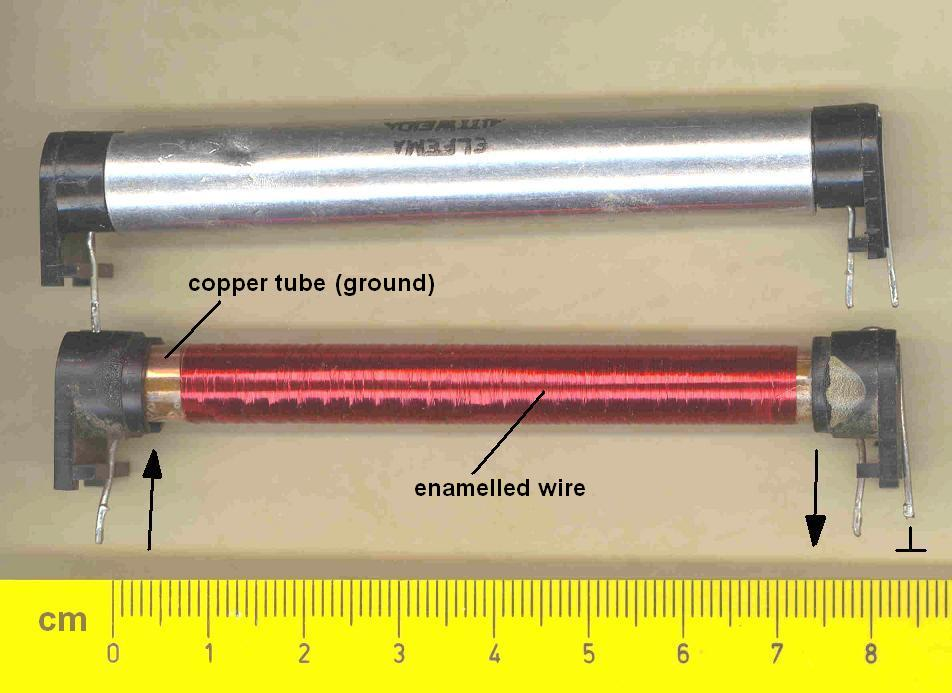 Note how it has 3 connections of which one is ground which is connected to the tube and the shield.

I actually came across one of these many many years ago, probably in some video equipment I scrapped for parts. At the time didn't realize it was a delay line.

The "330 ns" and a search for "delay line" led me to the Wikipedia page. The delay line in the picture has 450 ns delay so 330 ns looks like that could be achieved with a similar component.

Sidenote: there are also Piezo electrical delay lines (see an example here) used in analog video equipment and I have seen lots of these and most have a 64us delay time which relates to the old PAL television standard (64 us is one horizontal line of the image). But 64 us is much larger than 330 ns so I knew that these were different types.

This is not an answer, but I'm not allowed to submit a "comment".

As for what this component does, separate processing/filtering of video luminance and chrominance introduce different (group) delays in the two signals. This can become noticeable in the TV picture (see, for example https://www.bbc.co.uk/rd/publications/rdreport_1973_35).

The delay line shown is to counteract this, bringing the two components into sync. (It is separate from the glass delay line usually used in PAL and similar receivers to ameliorate one of the shortcomings found with NTSC).

The TDA8217 datasheet doesn't specify the delay time of this component, since the best value depends on details of the surrounding circuit (basically the delay introduced in the chrominance path).