Why did Axial Capacitors Fall Out of Use in the Industry?

When inspecting the boards from electronics made in 1980s and earlier, one distinct feature is the extensive use of axial, electrolytic capacitors as power supply filter. Axial ceramic decoupling capacitors were used as well, to a lesser extent.

For example, this is a C64 motherboard. 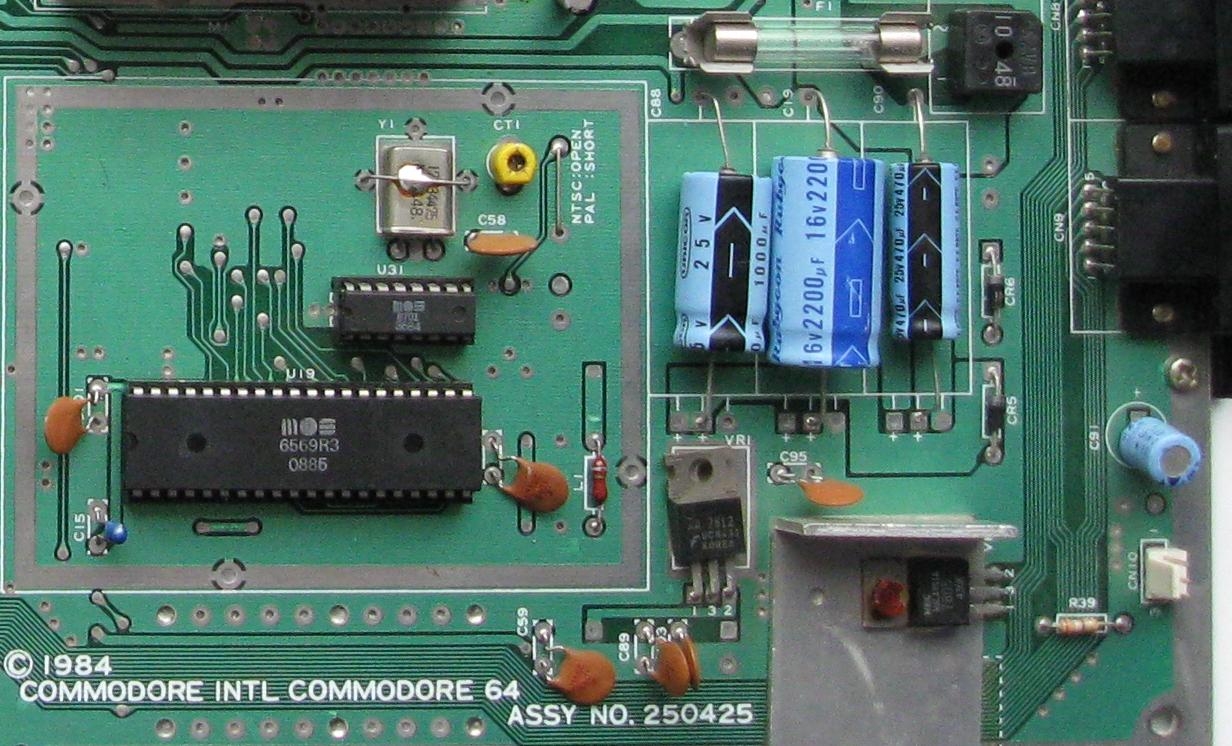 This is a Tektronix 1720 vectorscope board. 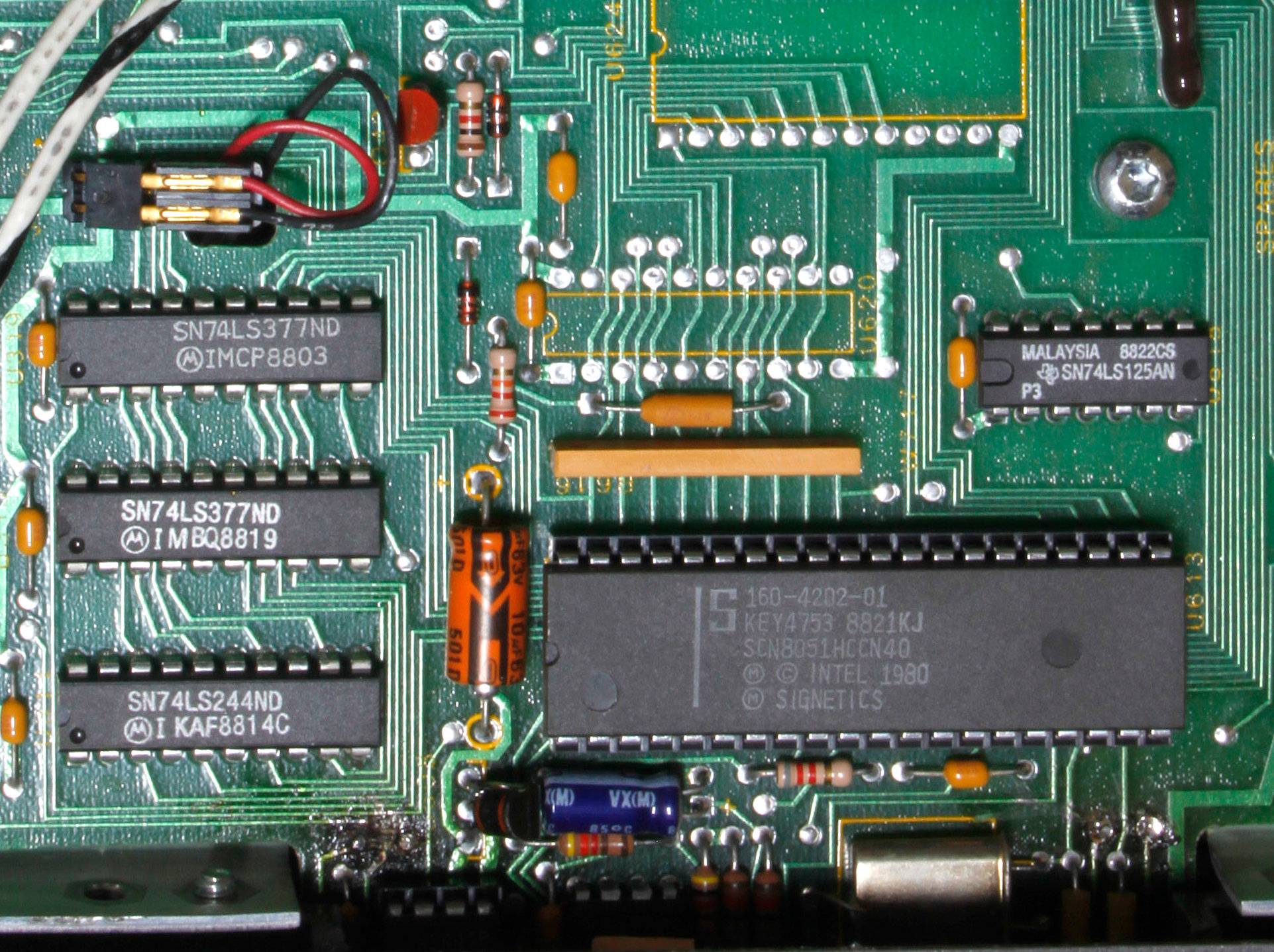 However, although they are still being manufactured, it seems that axial capacitors largely disappeared in most devices since the 90s. Almost none of electronic devices we commonly see have a single axial capacitor. And it's certain that one is going to find something similar to this in a modern device... 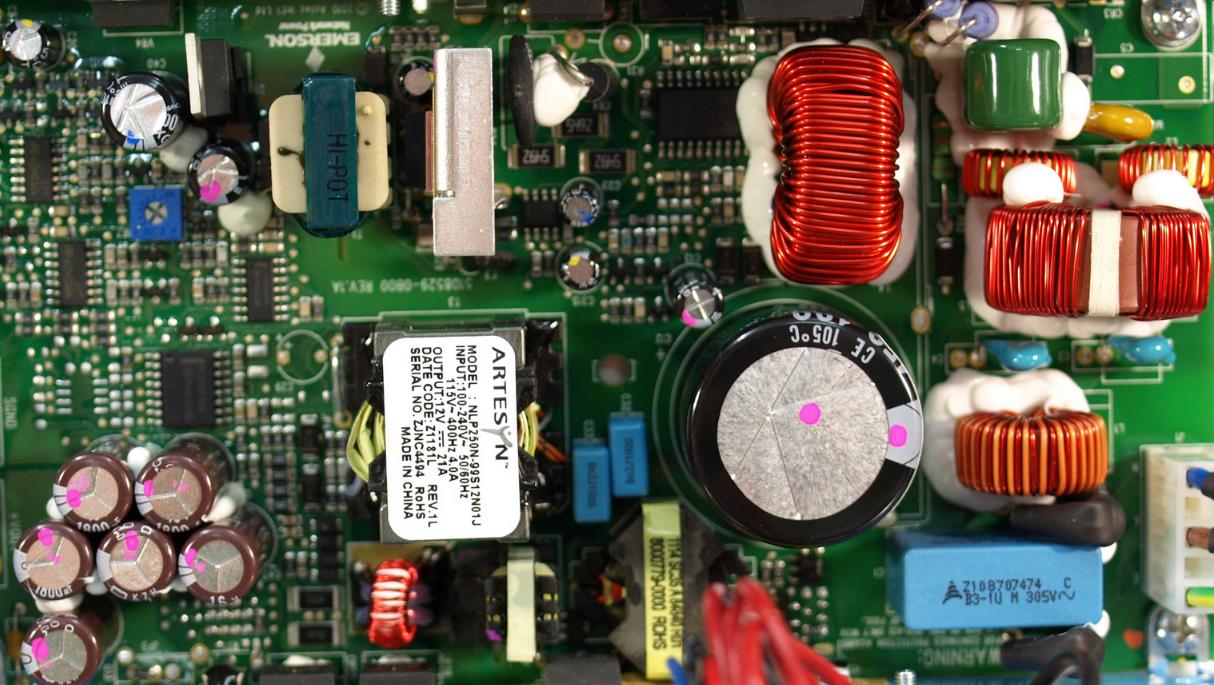 Why did Axial Capacitors Fall Out of Use in the Industry? I can imagine that axial capacitors were optimized for point-to-point wiring back in the pre-PCB era, not PCB assembly, and that the introduction of SMT was another shot. But it was just my imagination, backed by nothing. What were the exact sequence of events and/or rationale that led to the disuse of axial capacitors?

Axials pre-dated PCBs, their construction was ideal for wiring to tag strips and valve bases, and they were adopted for PCBs because that's what was available.

Example of tag strip construction below.

(There WERE radial caps in the valve days : they were generally designed for chassis mounting via a ring clamp, and had tags rather than wire leads. The round object bottom centre is the base of one such capacitor) 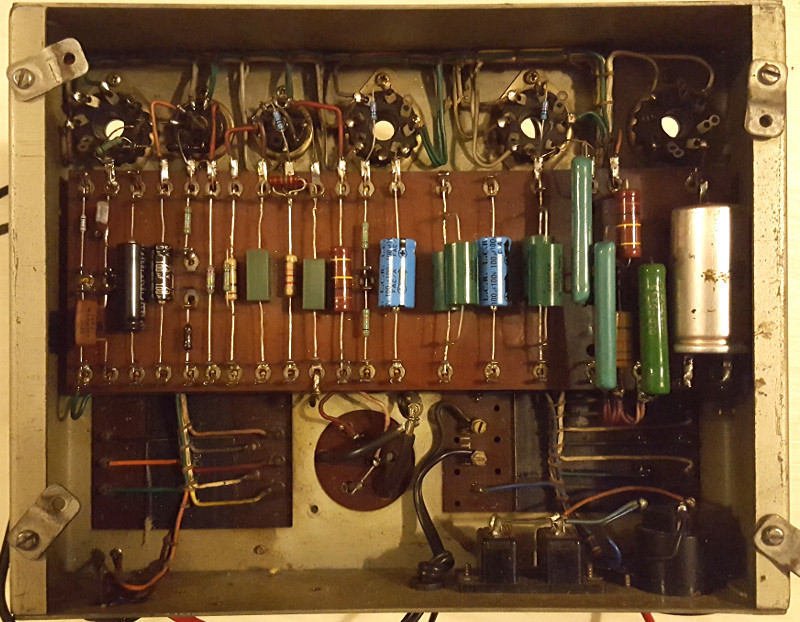 It's actually quite surprising they lasted as long as they did alongside radials, into the 1980s.

Radials use much less PCB space, and standing axials on end is a poor compromise, with a long exposed lead (or the added assembly step of sleeving it) as well as being much less robust.

Single-sided PCBs frequently required the use of wire links to bridge over other tracks on the board. With a suitable circuit layout, the use of axial capacitors (rather than radial) could be used to allow tracks to cross each other, removing the need to use a separate wire link. Axial resistors offer the same capability, of course.

With double (and multilayer) PCBs, it's possible to cross tracks with the use of vias between PCB layers instead. This doesn't need the placement and fitting of any through-hole components, so the flexibility offered by axial capacitors was reduced somewhat.

Axial capacitors also have a disadvantage of having a large footprint on the PCB. A radial capacitor needs far less space. Take this photo of a PC motherboard as an example; how much more space would be needed for these capacitors if axial ones had been used instead of radial? 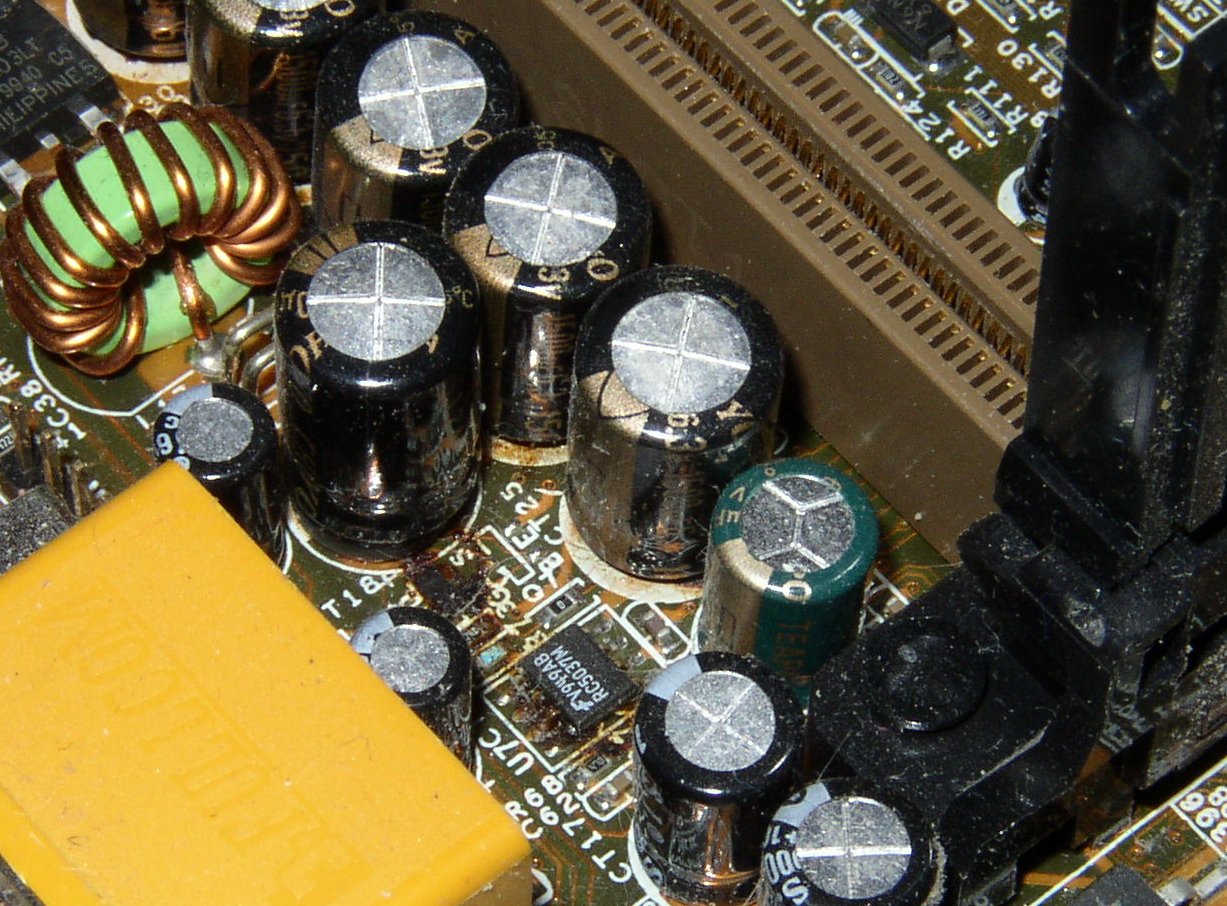 My recollection of that era was that the selection, size and price of axial leaded electrolytic capacitors was not competitive, so I used radial lead caps in some cases where axial leaded would have been better (production had to lay them down and add a dab of adhesive). You could not find low-leakage caps, for example.

Some parts, such as those used in crossover networks, may have been more popular in axial, but I was not involved that area at the time.

That was probably a side effect of demand. The radial types just take up significantly less PCB space.

Both were available in tape and reel or ammo box so I don't think automation was the issue.

Probably the most important reason is difficulties in automated assembly; Wikipedia mentions this.

One very important reason is when a long lead reach between pcb points is necessary. Probably not seen much today,but in the days of transistor radios this was quite common.

Not the answer you're looking for? Browse other questions tagged capacitor pcb-design pcb-assembly mechanical-assembly or ask your own question.

1
Difference between "cladding" and "traces" in PCBs?

45
Why use capacitors?
43
When to use Capacitors?
35
Where did the value of 0.1uF for bypass capacitors come from?
0
Why do charge pumps use capacitors?
20
When and why use triangle solder joints
1
Axial Lead Capacitors - BC 050 - What Are These Markings?
25
Why do we use polarized capacitors?
22
Why use kapton tape?
0
Do axial film capacitors always connect to the center of their spiral?