For various reasons I picked extruded aluminium enclosure for my current audio related project. All exposed metal connector chassis are connected to earth, which then goes to ground trough ceramic cap (100pF 10% 2kV 1206) for ESD protection. 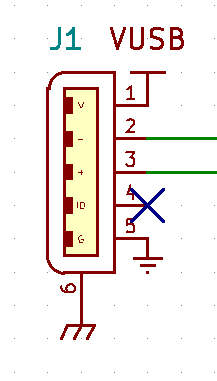 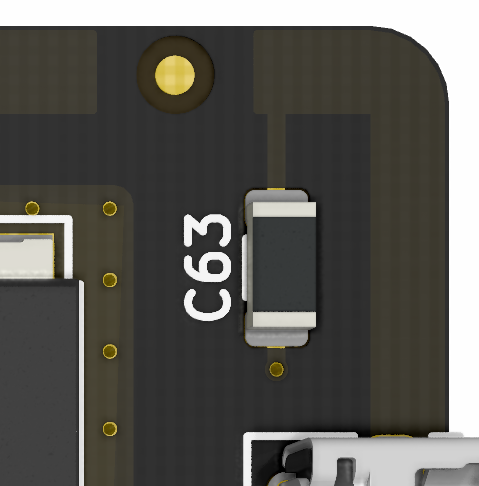 My gut feeling says there might be artifacts (like spikes) and noise if a consumer touches the enclosure, which will result in audio distortion. How can I make sure my audio ground is totally protected against this scenario?

Note: I do not have a separate audio ground. All I did - carefully splitted ground plane to divide analog and digital parts, no components in between, directly connected to each other close to the LDO.

How can I make sure my audio ground is totally protected against this scenario?

The short answer is "with difficulty".

For instance, a static discharge (ESD) onto the enclosure will create a current pulse through to ground but your chassis is connected to real ground via an earth wire that has inductance. Inductance can be generally approximated as 1 uH/metre and so a fast discharging current can produce an instantaneous surge at the chassis of hundreds of volts with respect to real ground.

Now you might argue that your box provides equipotential protection to the electronics inside. Are you going to argue that?

Unfortunately, you have cable coming from the box and going somewhere else so, that hundred odd volt surge is going to try and pass currents down those cables via cable screen capacitance to real ground and, that current is also going to flow through your circuits.

But it could be worse than this if the far end of the cable screen is grounded (as often happens in audio). It's also made somewhat worse if the far end equipment's input circuit is "single-ended" and and hence is "unbalanced". This is why top audio gear always uses balanced circuits and cables.

So, the way to deal with this is to use balanced audio connectivity; in effect both conductors pass equal amounts of the surge current and, theoretically you have minimized the "audible" problem but, the current still flows through your circuits and this means you might need some form of protection like a TVS (or common mode chokes that will attempt to shut-down the path into the cables). Keeping the problem local is the key to not upsetting up-stream or down-stream circuits.

Not unheard of is lightning (as opposed to ESD) and this can raise local ground by several thousands of volts but how does other equipment survive? An example is ethernet - they use isolating magnetics on incoming and outgoing wires and some of these are rated to withstand up to 6 kV pules. The fact that balanced data systems are used is also more than just the icing on the cake.

A full schematic would be required to give more ideas.

Not the answer you're looking for? Browse other questions tagged audio grounding esd or ask your own question.

12
Physically, how does connecting a PCB to chassis ground reduce noise?