I have done some impedance measurements on an unknown 1 port device. I have measured its impedance at different frequencies (from 10 MHz to 600 MHz) and I have seen it on the normalized (on 50 Ohm) Impedance Smith Chart: 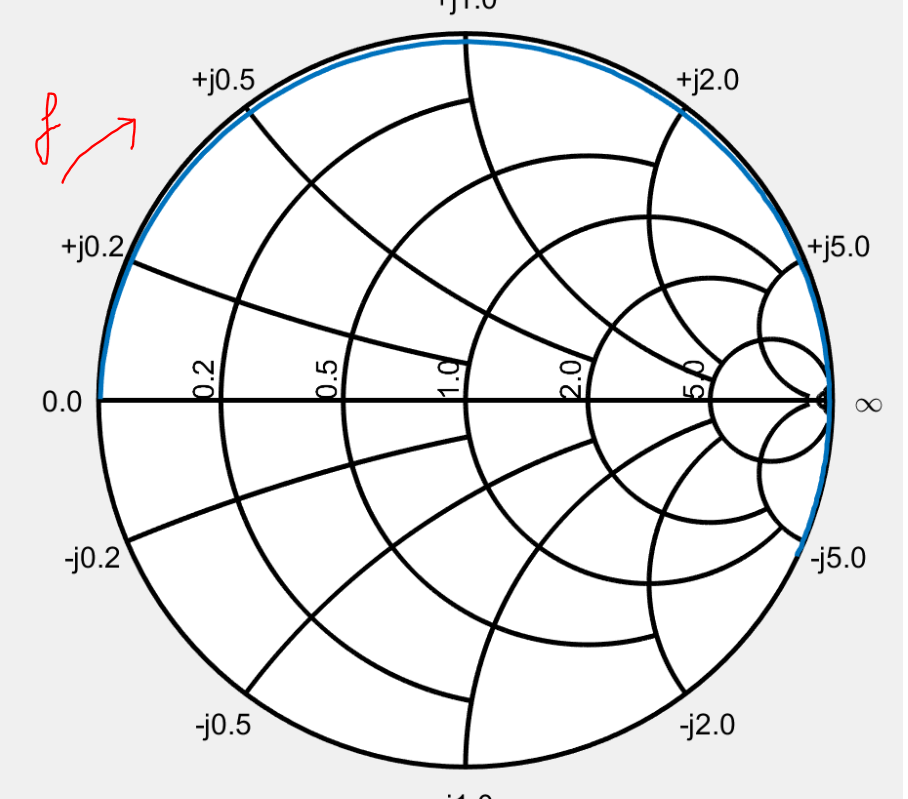 At Low frequencies we are at the short circuit point (left). Then, the device offers an inductive impedance, until, at about f0 = 470 MHz, we arrive at the real axis (right). It seems it arrives at the open point but it is not: if you see the following graph you see that the impedance is, obviously, purely real, but not infinite. It is equal to about 471 Ohm (absolute value). 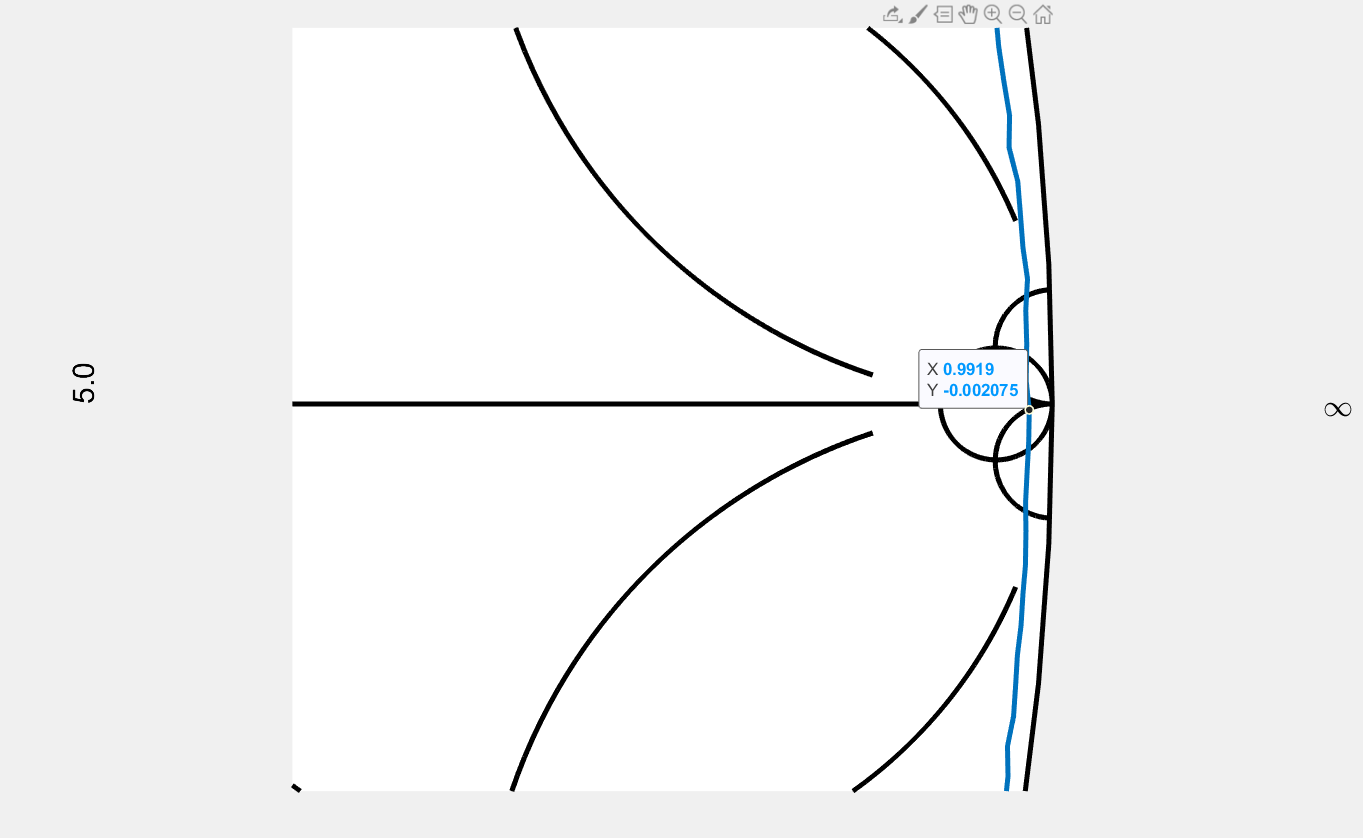 You may see these results also in the following graphs (the first one contains real and imaginary parts of the impedance, while the second one its absolute value). 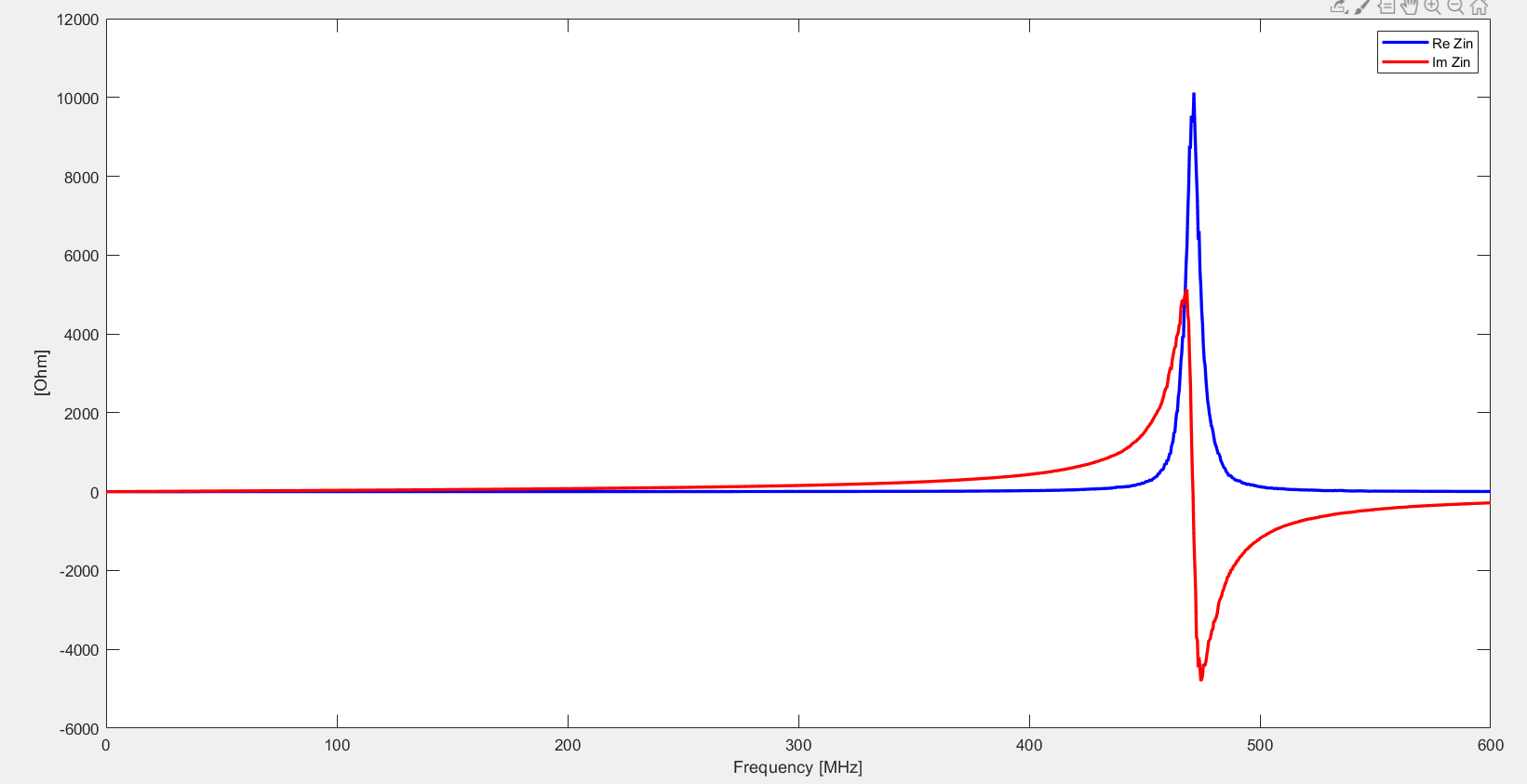 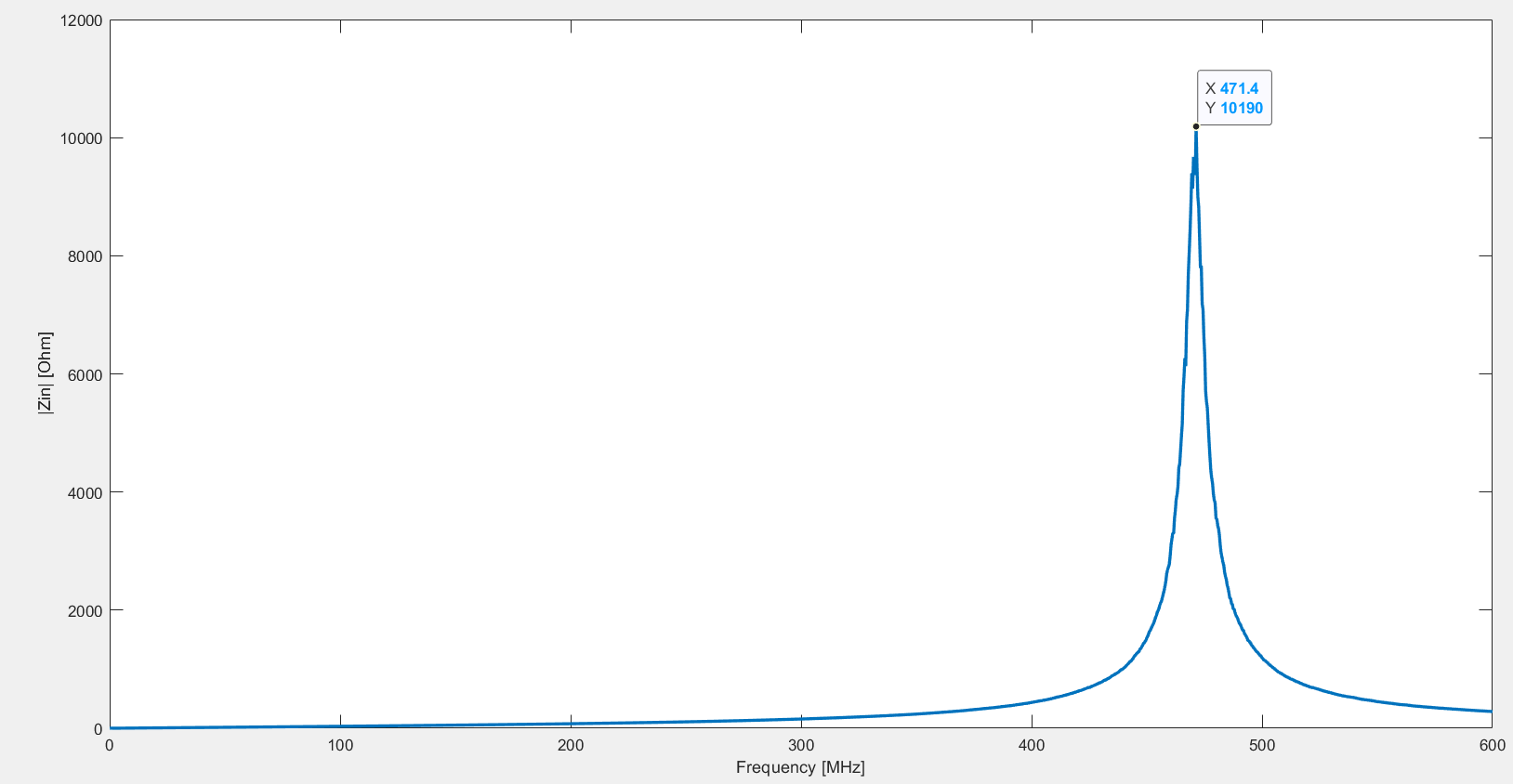 So, at f0 the devices resonates and offers a purely real impedance. Now my question is: which is the equivalent RLC circuit of this device according to this analysis?

So, which is the equivalent model? A parallel RLC, a series RLC? Moreover, at f0, does the device offer a parallel resonance, or a series Resonance? I have been told that if I measure R,L,C through the Impedance Smith Chart, they are the values of the RLC series model, but I am not sure about it because I can also do my measurements on the Impedance Smith Chart for a device which is not a RLC series circuit. For instance, something like that:

Moreover, I'd say it cannot be an RLC series circuit, because at low frequency we are at short circuit point, and not open circuit point.

That characteristic looks awfully like a parallel RLC circuit. At resonance the LC part becomes infinity and, because it is shunted with R, the effective impedance is R, possibly a 470 ohm resistor. At DC and low frequencies the inductor dominates with its low impedance and, if you went significantly higher than 1 GHz the parallel capacitance would dominate and start to act as a low impedance shunt.

Below is just a convenient graph I found for a parallel RLC circuit: - 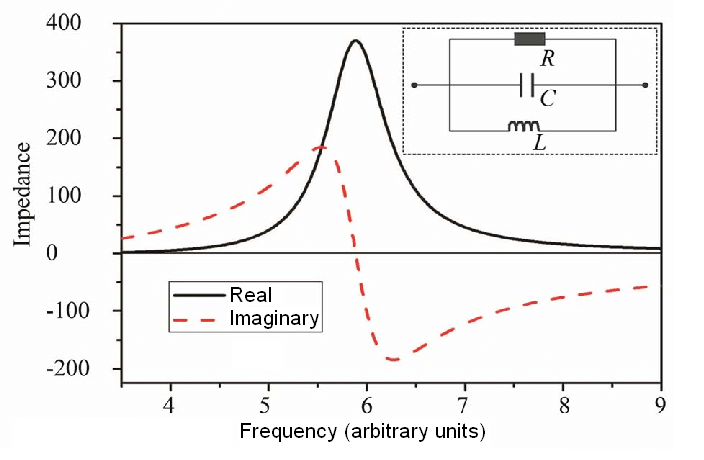 The difference between series and parallel resonance is shown side-by-side here: -

Not the answer you're looking for? Browse other questions tagged impedance measurement passive-networks microwave smith-chart or ask your own question.

3
How to make an impedance matched circuit for fabbed antenna?
0
What options do I have to measure directly impedance change (ohm) or deduce it indirectly from S-Parameters?
1
Stub matching at smith chart
4
Finding unknown load using a smith chart
2
Smith Chart for Dummies
1
Smith chart tutorial question
0
Negative Freqs from FFT in Laplace Circuit Analysis
1
The equivalent inductance of a RLC in parallel
0
How can a resonator do band-pass filtering?
3
Tuning an antenna using a NanoVNA, Smith chart and impedance readings