I have two terminals which I will measure resistivity between. I will be manually touching the terminal pair to different value resistors. 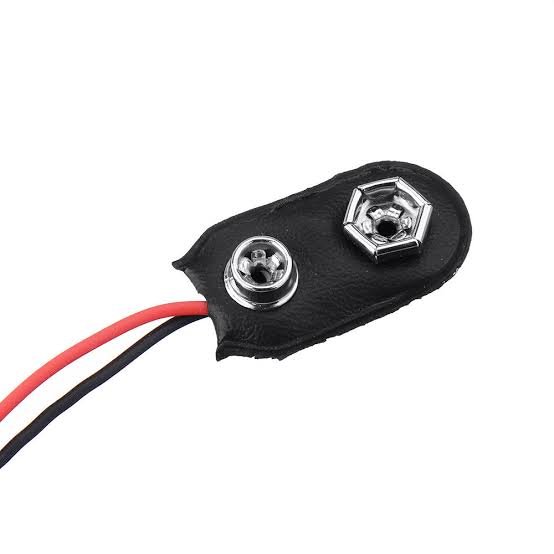 Is there some kind of "pad resistor" (the size of a small coin) in which I can just touch two terminals anywhere on the surface and have the same effect as if i were using set resistors?

Note: the reason I am using resistors is so I can have a series of pads with unique signature based on resistance over the terminals. If there is some other solution in which I can have unique "pads" be recognised by a microcontroller as different without using resistors, this will work also.

different conductive materials have a different bulk resistivity. so you could use them in this. eg get thimbles mage from or coated with conductive rubber in 4 different formulations (or the same formulation in different thicknesses) but the readings you get will to some extent be pressure dependent.

a better solution is probably to instead make a pad with many terminals that are all fed to a single resistor via a diode network, that way even if each of the contacts bridges multipler terminals you can still read the single resistor

Use RFID keyfobs (example) and your reader is an RFID reader. You might be able to adjust the reader's signal strength so that it won't read the fob until the fob is actually touching the reader. (or just put something in front of it to weaken the signal)

If these are too big for you, you may be able to crack open the plastic, re-arrange the coil into a smaller coil, and mold them into your own plastic.

Each keyfob has a unique ID number which the reader can see.

Find a material with a measurable resistance in-between "none" and "lots". (i.e. not a conductor, not an insulator either). A grid of pencil lines on paper might work for a prototype.

Make a pad of this material. Measure the resistance you get, with the terminals in different positions and with different amounts of pressure.

13
Voltage Divider vs. Resistor in Series
12
Multiple resistors in series instead of using a single resistor has any advantage: heat produced by the resistors of diffent watts are different?
5
The benefit to make or use a surface mount 4-terminal current sensing resistor
1
How many bins can I code using a resistor on an ADC
0
Heat vs derating power resistor Lithium battery discharge load tester
2
Capacitor acting as a resistor
1
Resistor ladder with Same resistor value and different resistor value
0
Tactile touch button design using pull up resistor
0
How long is the wire wrapped around a modern resistor?
4
Voltage across a resistor