I have the following circuit with a 9V battery and two resistors, R1, R2, in parallel. Here is how it looks: 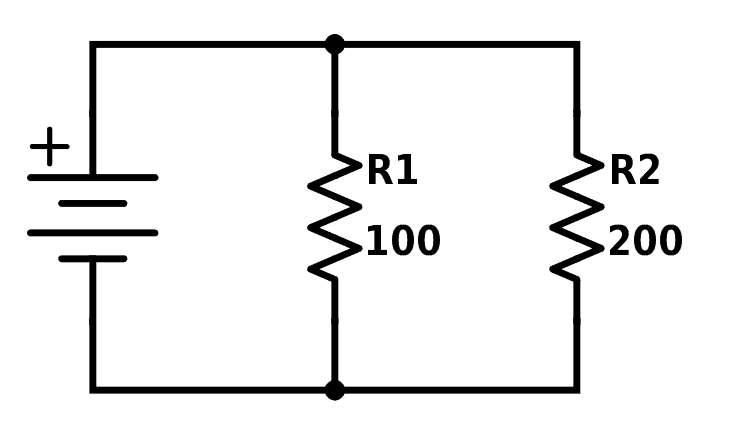 Are the following three ways all valid ways to represent this circuit? 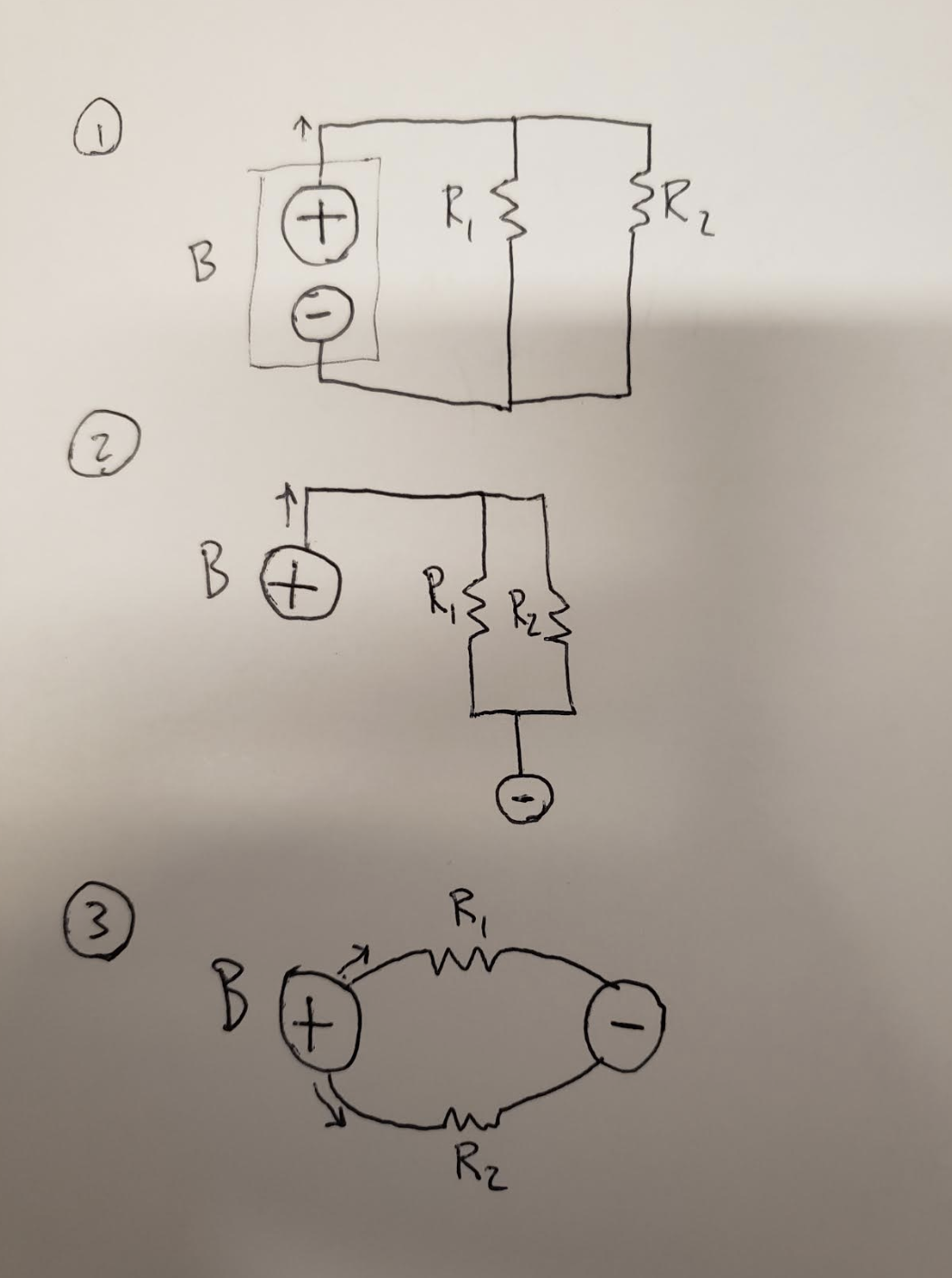 If #3 is a valid way to depict circuits (which for me is the simplest to understand intuitively), what are some resources that show how to decompose a circuit into that?

You would also not use giant circles with +/- inside them. You would use commonly understood symbols. A tiny circle with a +/- beside it on the outside is fine. It makes it clear it is just a pin, and not a component unto itself. The large circles with +/- makes it look like it is its own component. 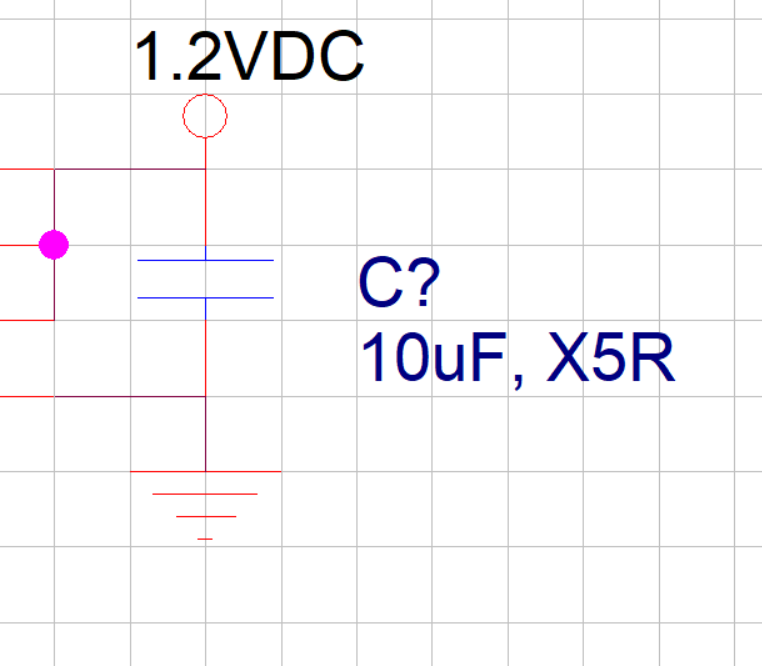 For #2, you would normally put the + at very top instead of to the side. For readability and consistency.

#3 has the problem that the large circles with +/- inside makes it look like its own component. With multiple wires running straight out of the circle, all of which are unlabelled, it is not clear if these are different connections or multiple connections to the same point.

#1 only really has the problem that the battery symbol is not standard but it's easy enough to figure out what it is supposed to be when drawn like that: One component, with two clearly labelled terminals + and -.

Curved lines for the sake of being curved also does not work for more complex circuits multiple loops, or 3-way, 4-way, or n-way intersections. Or long lines that must drop off at different locations. In larger circuits, it's very important that your eyes easily follow where things are going which won't be the case with arbitrarily curved lines that sway back and forth everywhere in a non-uniform manner. How would you draw this circuit with curved lines? 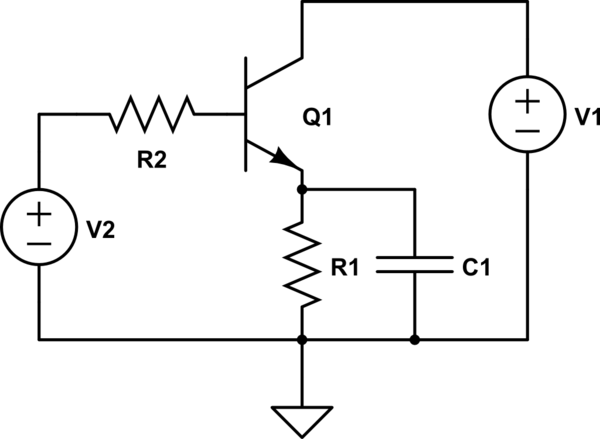 If you are determined to break up the battery then you should use one of the following ways. It is fine to try to rearrange a schematic in order to help you understand the circuit better but there is a point at which you go too far.

For example when you have two terminal (+) and (-), then you place them like I demonstrate in my first schematic. I have never seen them placed far away. If you want to do that, then you should use one of the other two schematics I provide, so the (-) terminal becomes the ground.

Something else to keep in mind is that (+) and (-) go in pair as to create a voltage difference, so there would be no reason to separate them because it actually makes it more difficult to understand what element has what voltage. Your circuit is elementary but imagine the confusion if in a huge circuit you had to search and combine (+) and (-) from all over the place.

Also keep in mind that the point of a schematic is also to communicate information between different people so it is better to stick to standard notation.

Not the answer you're looking for? Browse other questions tagged circuit-analysis circuit-design schematics graph topology or ask your own question.

1
Sign of current through a voltage source
0
Circuit similar to current divider
1
Attenuating a 10V Sin wave [Circuit design]
3
Why does there flows no current through the common part of the circuit?
0
Circuit for reversible motor controlled using relays
0
Making a 'graph-like' circuit schematic
3
Astable Multivibrator Circuit Analysis
0
Li-Ion Battery Protection Circuit: Do I tie BAT— to Ground?