Why do we not include the current source when finding the Thévenin equivalent impedance?

When I tried to solve this problem, I tried to find the Thévenin equivalent circuit by finding the open circuit voltage, using this diagram:

and then I tried to find the short circuit current using this diagram: 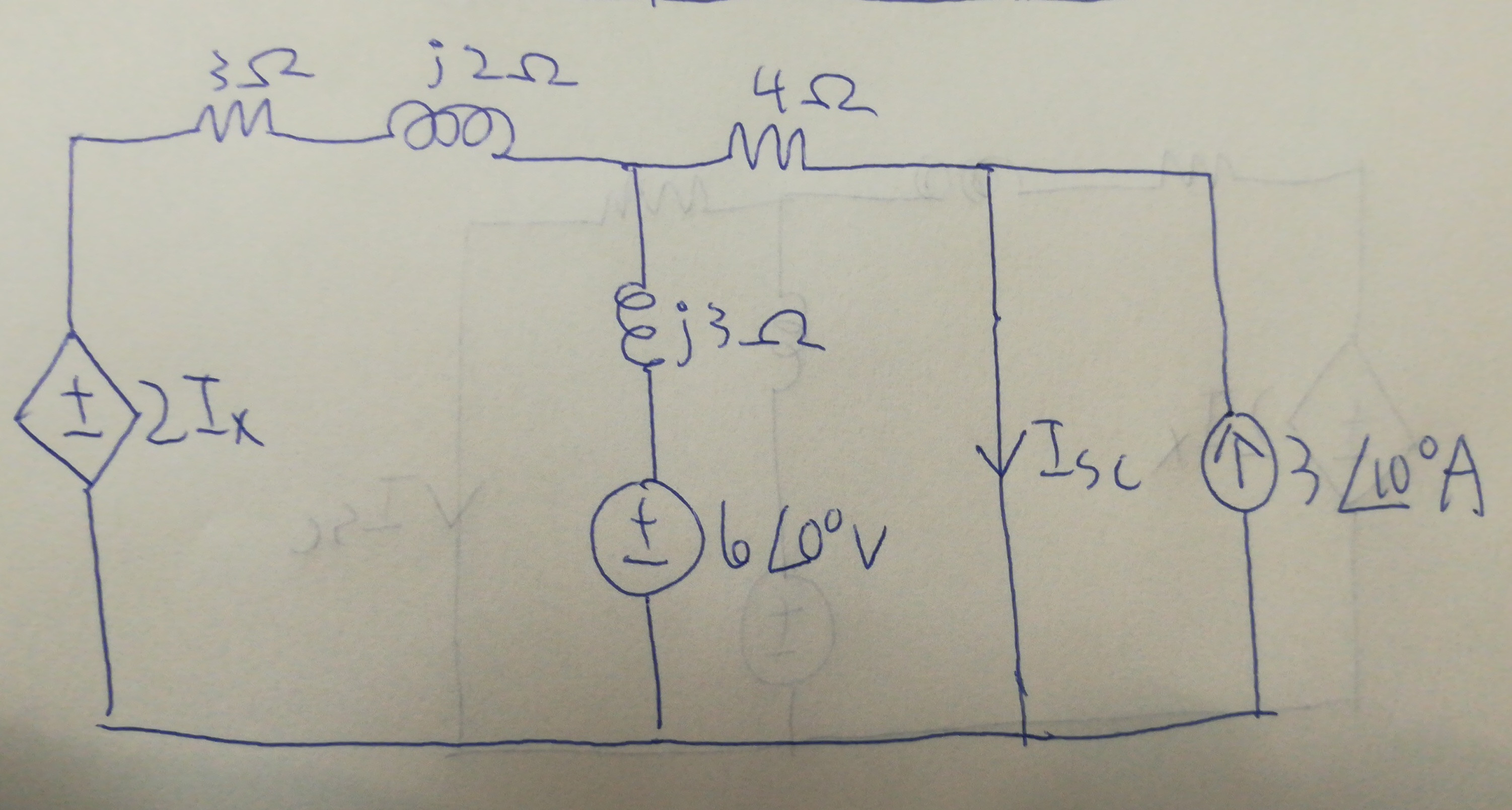 and then calculating Zth using the formula Zth = Voc / Isc

However, this gave an incorrect answer. Apparently, the correct way to find the Thévenin equivalent is by cutting off both the load, and the current source to the right, like so: 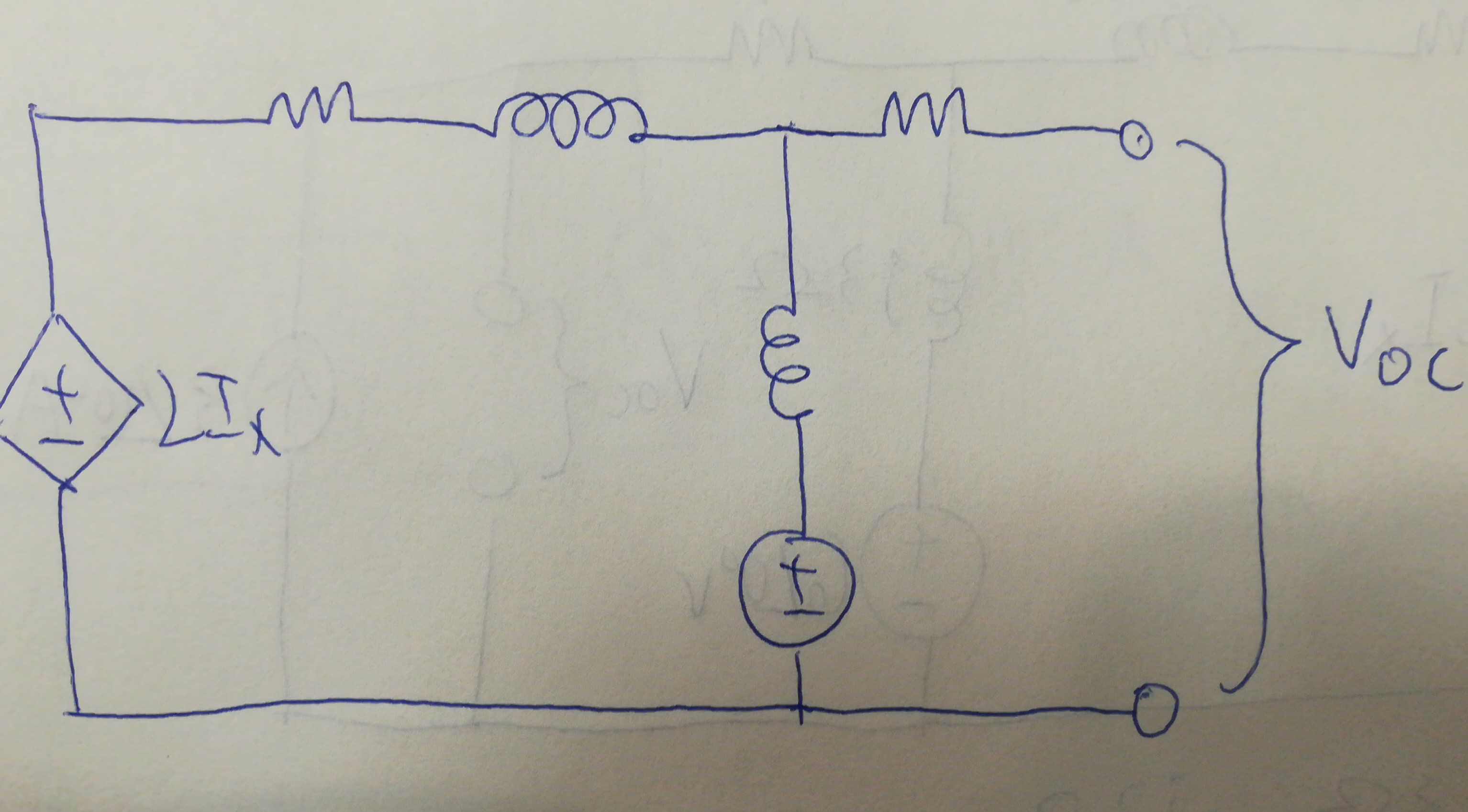 and to find the short circuit current, 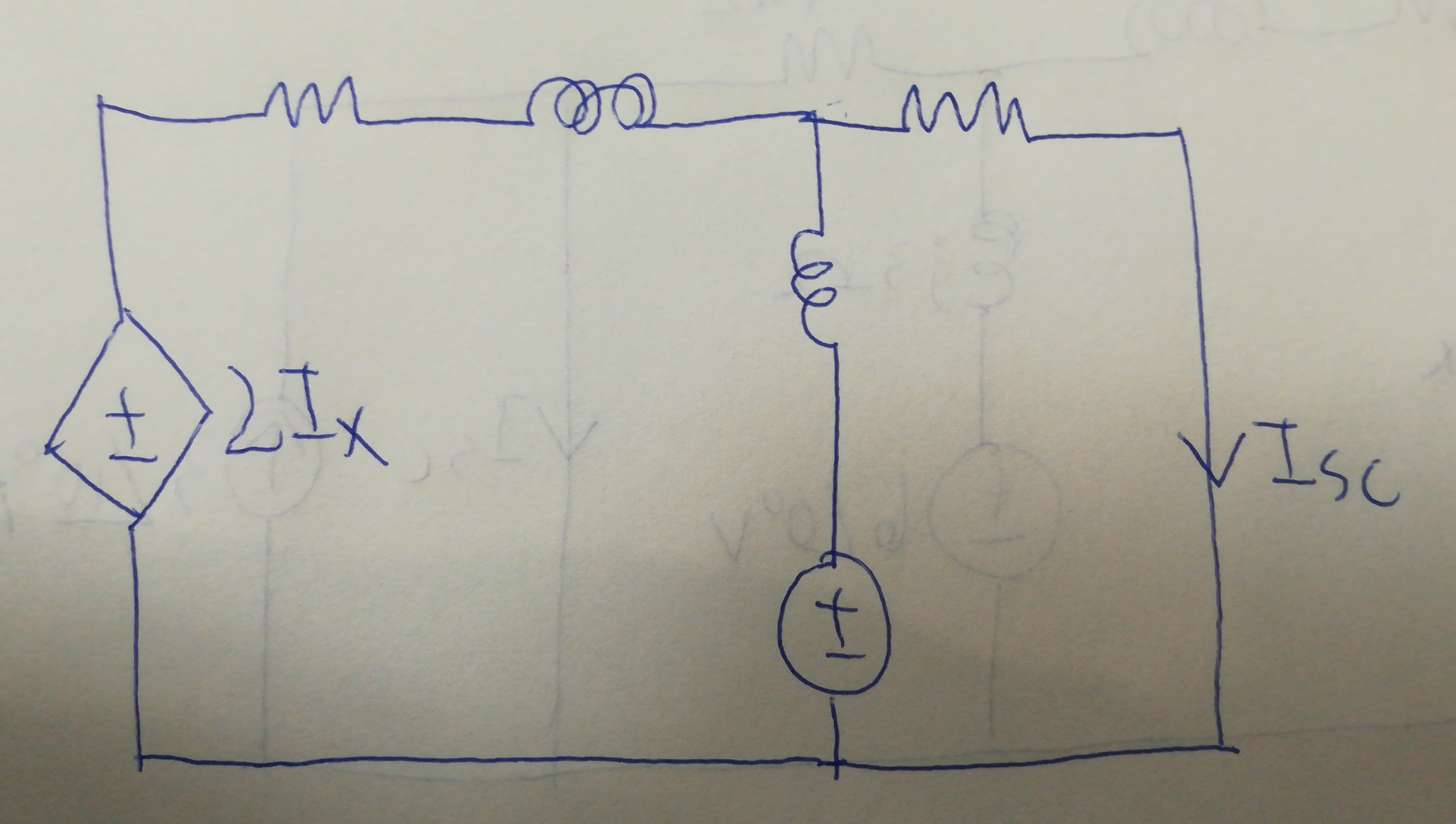 and then using the formula Zth = Voc / Isc to find the correct Zl which draws maximum power.

I don't understand why finding the Thévenin equivalent with the current source attached gives an incorrect answer. Any help is very much appreciated!

To find this unknown resistance you might visualize the Vth generating current that flows back into your complicated circuit and think of all the paths it would take.

In reality, current flows around the circuit and out through your open circuit Vth, but it encounters the same resistances as if you had flowed the current into the circuit with the voltage and current sources off. It's you that defines Rth by following the established rules. But, just remember that what's happening is you're finding your back box resistance (Rth) that's establishing some voltage at the output (Vth). Hope that helps!

I don’t think you can remove the current source to get the Thevenin equivalent circuit. Here’s a simpler example. 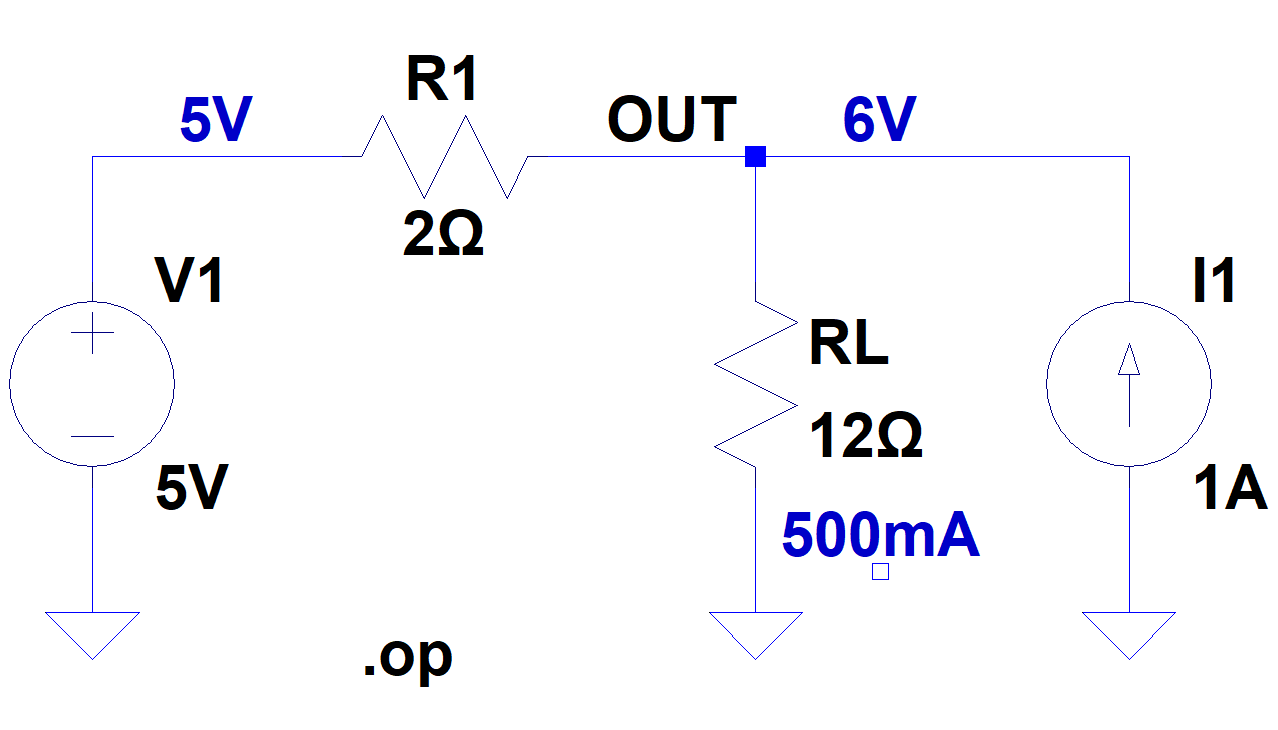 The Thevenin equivalent circuit with Voc and Rth gets us this result, which is correct,

If the current source, I1, is removed when figuring out the Thevenin equivalent circuit, we will get an obviously wrong answer, I_RL = V1/(R1+RL) = 5/14 A

So, you first method should be the right way to go.

Not the answer you're looking for?Browse other questions tagged power thevenin homework or ask your own question.