Why does this SMD LED only work on AC?

I have basic electronics knowledge and have repaired many things, but I'm a little confused about this. I have a 220 V LED PCB like this: 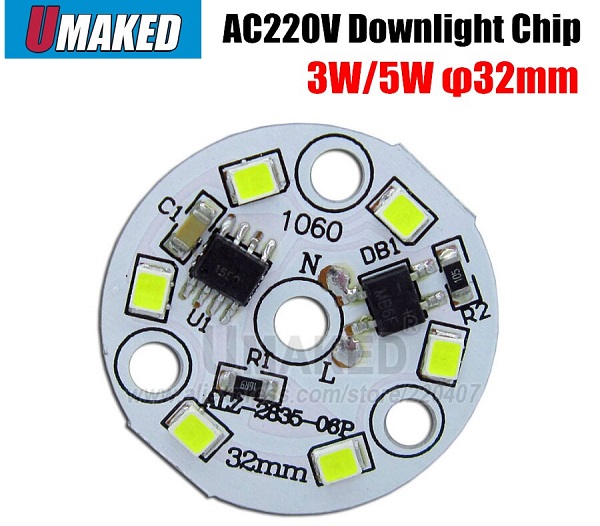 One of the LEDs is burning out and causing the whole array to flicker and die. I assumed like most things, I could replace the LED after finding out what voltage and current it was. When I desoldered and tried to power up one of the good SMD LEDs on a DC supply, I could not get it to light up, even after supplying between 3-28 V (the maximum my supply can provide). However, when I hooked it up to a variable AC transformer, I got the LED to light up fine at around 22 V.

Now I'm confused. Is this an AC-only LED? I've never heard of that.

There are some LEDs in that size package (2835) that work at 18V, such as the Cree J-series. I assume (and I could be wrong) that they are effectively a number of junctions in series on a single die, since the die count is specified as "one" on other manufacturer's datasheets.

Perhaps there is a higher voltage version this manufacturer is using to make 230VAC lights simpler, like 36V, or (more likely, I think) they are using two 18V dies in the one package.

At the peak of 22VAC RMS (~31V) a 36V LED would certainly be emitting a fair bit of light, though not nearly at full brightness.

Edit: Here is a real-life example of a two-die 36V white LED that may be the exact one used in your lamp: 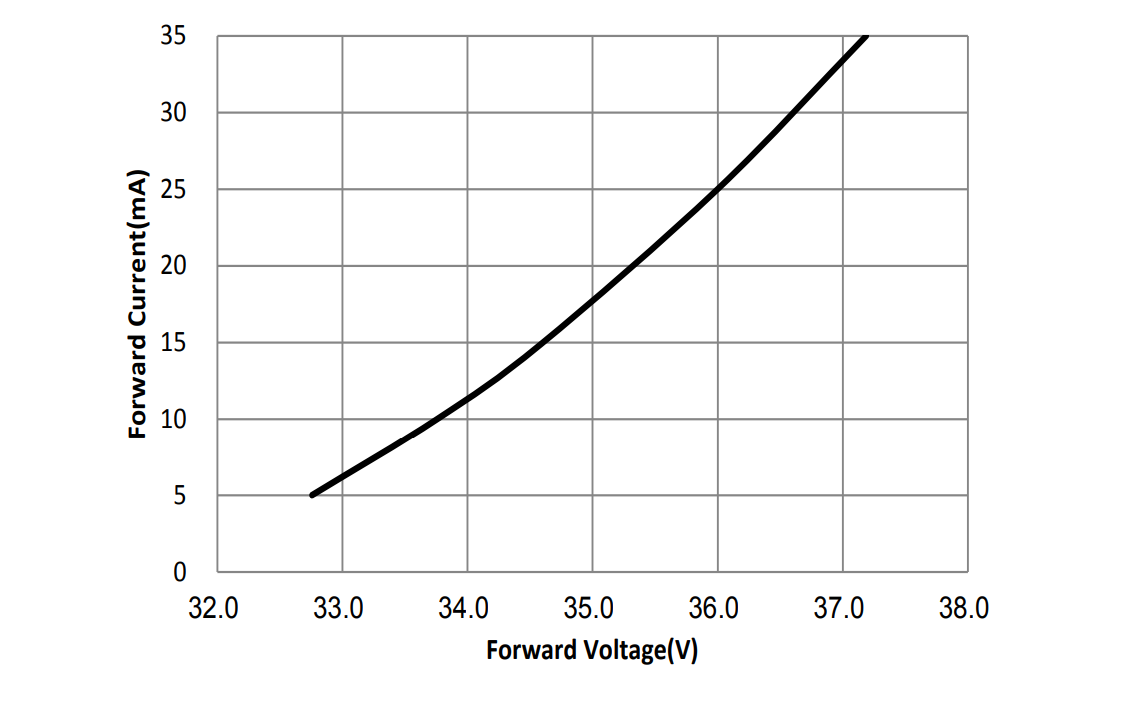 0
Powering SMD 5050 strip via LM2596 DC/DC converter
0
Constant Current vs Constant Voltage Dimmable LED Drivers
4
Blue light LED works without any resistor and doesn't burn out. Why?
5
Why doesn't my multi-meter diode tester work on this LED?
0
Simple LED circuit keeps breaking
0
Will this schematic work - basic LEDs + strips
1
Illuminated LED and push-button using only 2 wires
0
Why does LED dim when adding second LED in parallel with a single resistor
0
Film over an SMD LED to change its colour?