What is a non causal system?

I am stydying control systems, and I am trying to understand better the topic of causality.

I know that a system is causal if the actual state depends only on the past states and on the present state, so I can represent a causal system for example as:

And also I could represent a transfer function of a causal system as for example:

which has as step response: 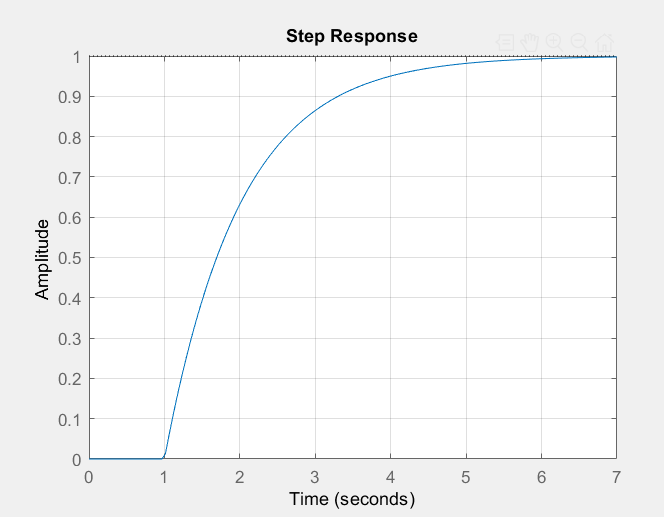 which is not related to the previous example in state space, but I wrote this just as an example.

Now, I would like to understand better the behavior of a non-causal system. As far as I know, a non-causal system is not realizable, since it is a system in which the actual state depends on the future states, and this is impossible.

But I can't understand well this concept of non causality. For example what is an example of transfer function of a non causal system and its step response or frequency response?

You can make a non-causal system that 'predicts into the future by T seconds' causal, and thus realisable, by adding a delay of at least T seconds.

One case is in audio reconstruction filtering. It's trivial to make an exactly linear phase filter with a symmetric impulse response. It's difficult, and then only an approximation, to get linear phase with a causal filter. As the time delay required is small, and so not an issue for music reproduction, the digital signal processing chain invariably uses delayed non-causal filters. This becomes more interesting when low latency is required, for instance filtering in a hearing aid.

Another case is for acoustic geophysical prospecting, analysing sound reflections to determine rock strata. The data is available as recordings, so there is no need to limit oneself to causal filters.

Not the answer you're looking for? Browse other questions tagged signal control control-system or ask your own question.

2
Is impulse response always differentiation of unit step response of a system?
2
Describing step response in terms of poles and zeros of transfer function?
3
System response types
0
Signals and Systems
0
Overshoot/undershoot in non-minimum phase system
2
Why is this system stable?
0
Why does a pole at high frequencies attenuates noise?
2
How do causality and stability affect the response of a linear time-invariant system?