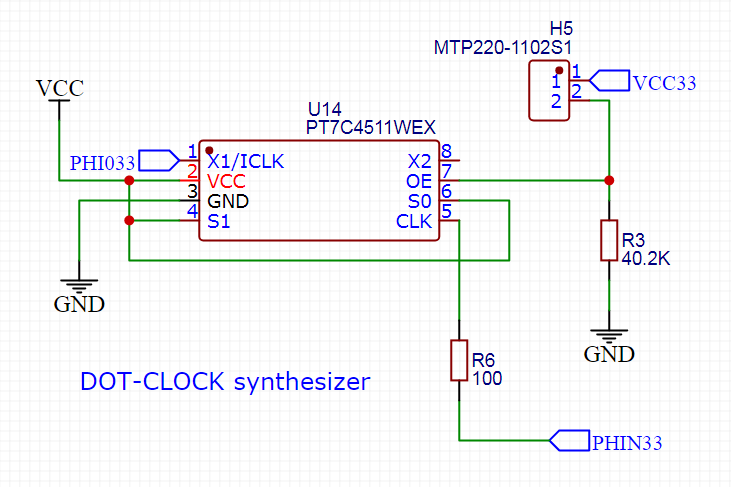 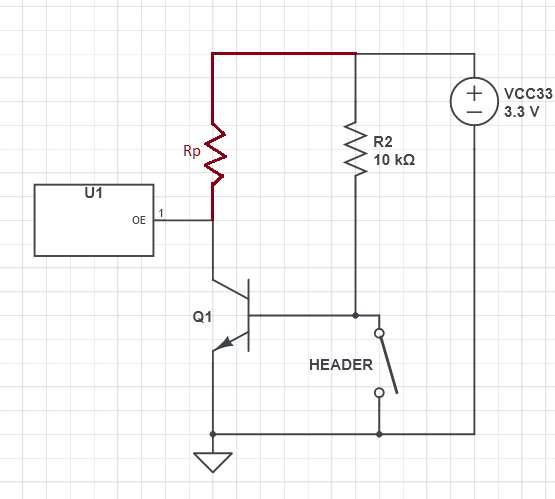 6
Why would an input pin have both a pull-up and pull-down resistor?
1
Do I need pull-down resistor on Enable pin cd74hc4051
0
Can this active-high scenario be achieved without an external pull down resistor
1
Pull-up vs Pull-down on enable pin
3
RS485 Pull-up, Pull-down and EOL resistors
0
Difference between pull up, pull down input high and low current
0
Weird behavior on a pull-down resistor in my design
1
Driving an opto isolator where ground can swing between 30V and 0V