I am trying to find a good way to remove (quite thick/strong welds) nickel strip from 18650 battery packs without damaging the 18650 cells...and having a relatively flat surface (on the cell's terminals) in order to be able to properly weld on new nickel strip in the future.

The nickel strip on the battery packs I have is approx 0.3mm thick and is nickel-coated steel strip. It is welded 4 times per cell per side (2 weld operations, 4 indents from the spot welding pins). The diameter of the indents is approximately 1mm or perhaps 0.8mm. 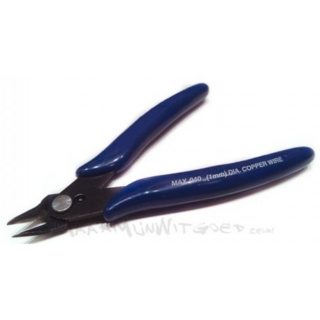 I cut the nickel strip (on the negative side of the cell to prevent shoulder shorting the cell whilst cutting) along the lines indicated in green in the following image: 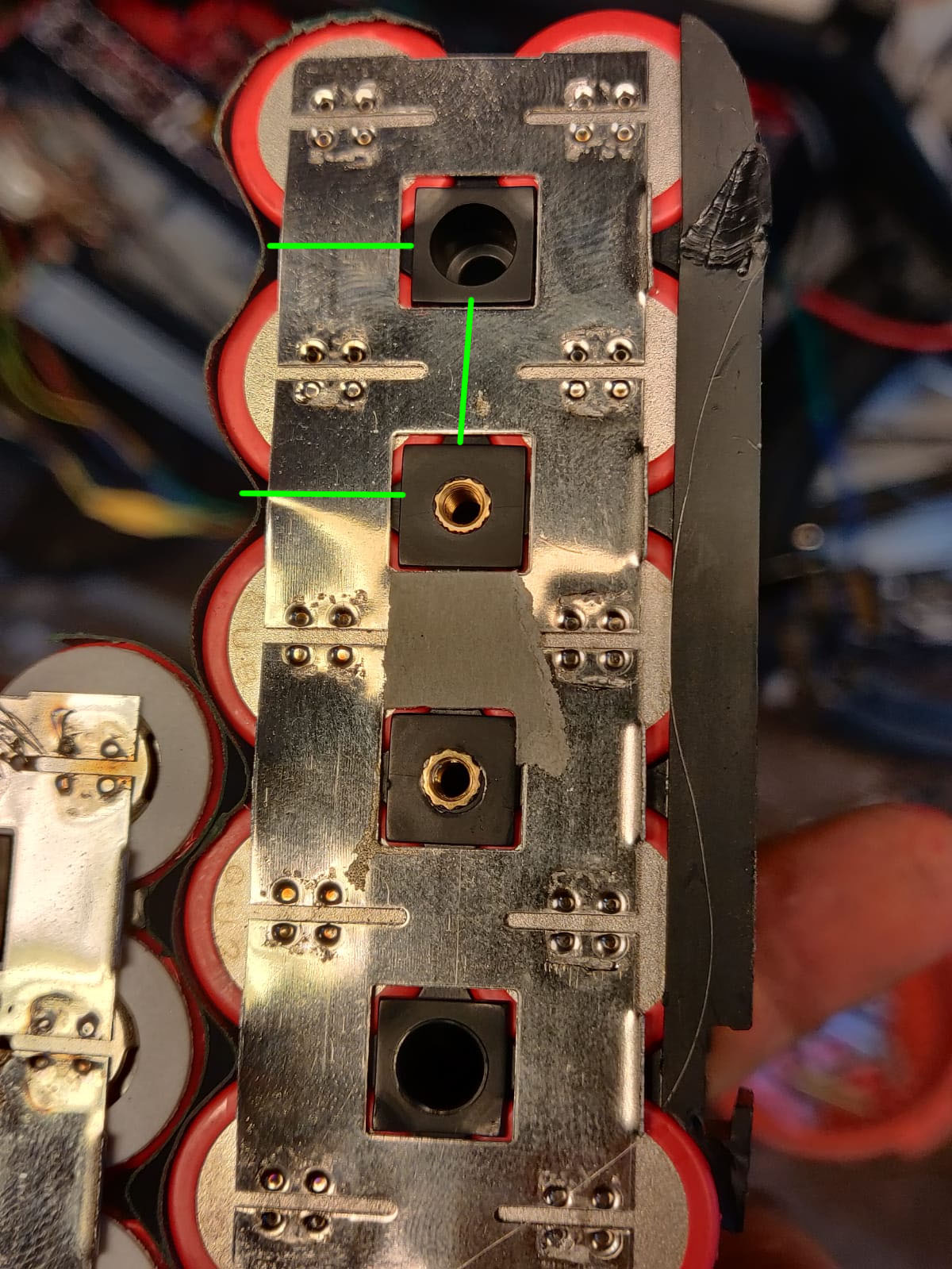 Here is an image of one of the parallel packs after having removed a single cell this way: 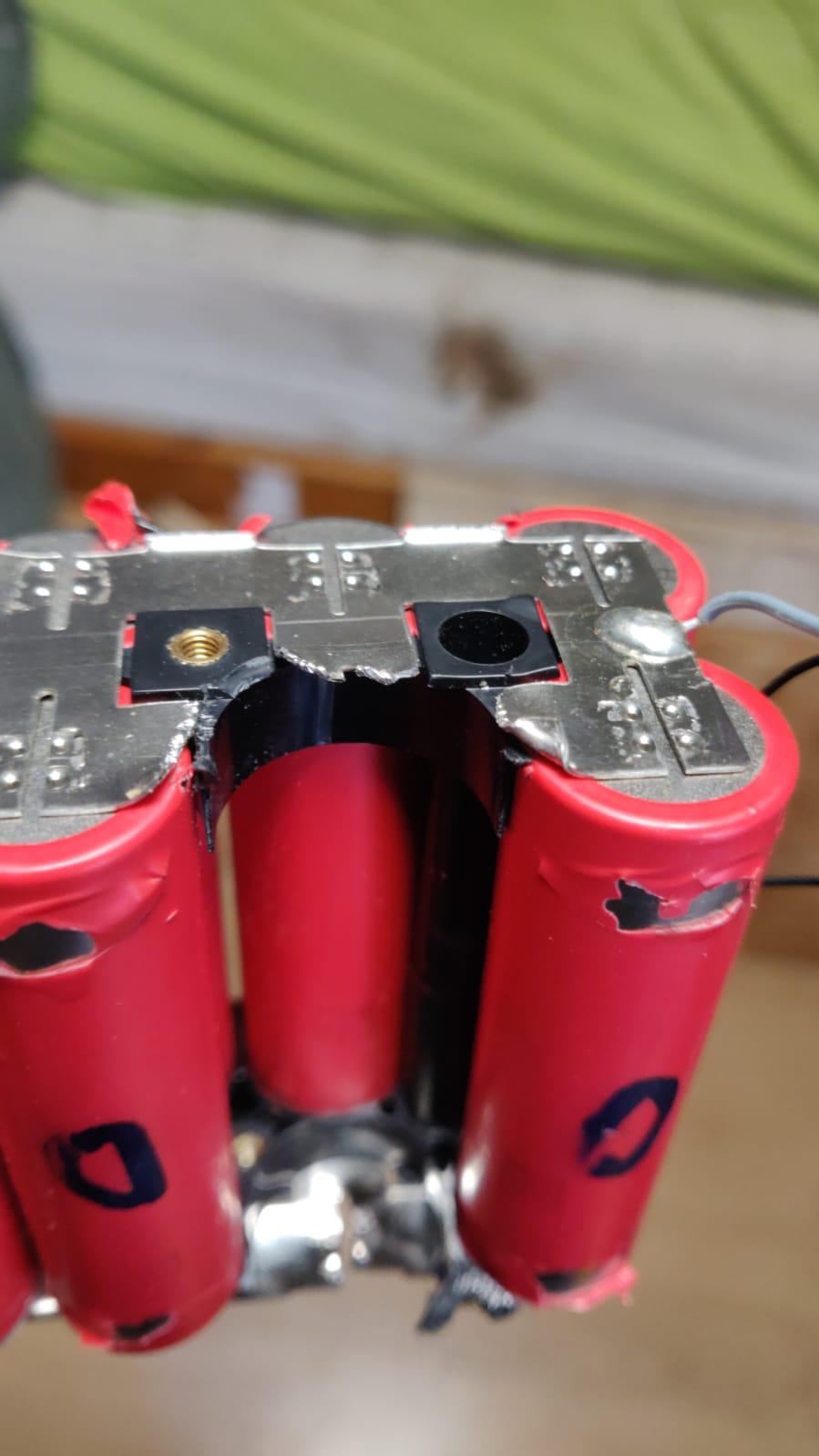 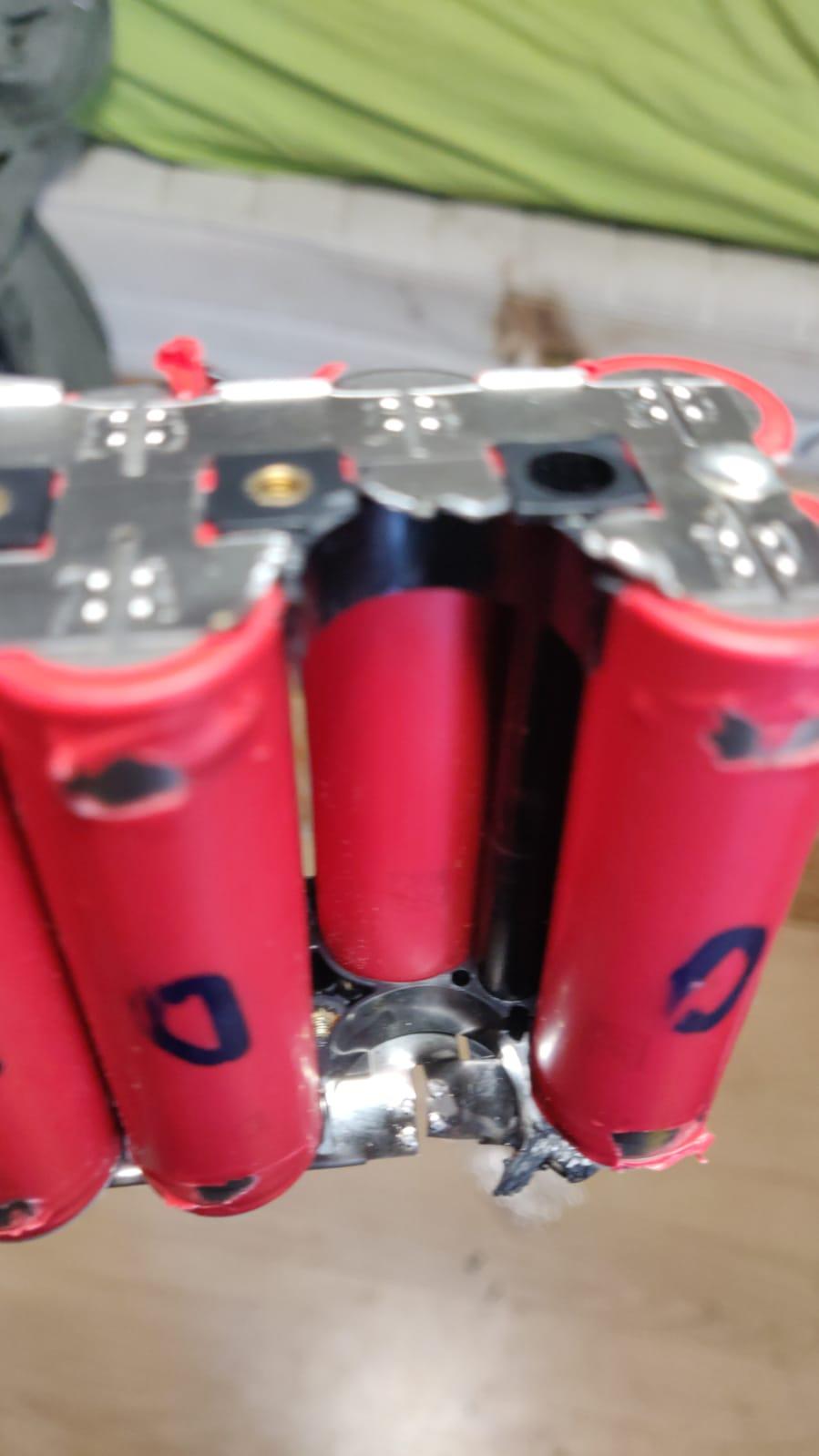 This method has worked great for me for other battery packs (for example for laptops where they use a lot thinner nickel strip and weaker welds in my experience) but for these strong welds/thick strip it almost always causes some sort of damage to the cells :(

I thought I could perhaps use a rubber or wood hammer to hammer back the deformed spots on the battery after having removed the strips but obviously it would be much better/safer to find a way of removal which doesn't (or does so but to a way lesser extent) damage the cells. Update: I tried this and it worked quite well (as I managed to push back the deformations/make the battery flat again) even though there were still some 'deeper spots' in the battery where part of the casing material had been pulled away whilst pulling off the nickel strip.

I thought about perhaps grinding off nickel strip off of the negative battery terminal using a bench grinder or dremel for example. This way I run less risk of deforming the battery housing since I don't pull on the nickel strip after removing the battery from the pack itself. If I make a 'battery grinding jig' (plastic tube as battery guide with a grinding wheel placed behind it, which will be perfectly parallel (or as close as possible) to the battery terminal face. With careful grinding this shouldn't damage the battery housing itself apart from removing the nickel coating/roughing up the surface.

I'd then do the same to the battery positive terminal (first hammer in the dents, then grind it flat).

However this method leaves me with a part of the battery casing which has no nickel plating so will be prone to rusting in the future which is a big disadvantage. I could perhaps dip the battery in some sort of resin afterwards but this is not a great option IMO...

I could perhaps use some sort of conductive paint afterwards to cover the battery terminals (after grinding) to prevent rust but I'm pretty sure I won't be able to spot weld after having applied such type of paint to the terminals, and I've been told this type of paint is quite expensive. i could alternatively store the batteries dry/inside before they are in a new battery pack and once they are welded into a new pack I dip the pack in paint or silicone or something similar to seal it... Any other suggestions /better suggestions regarding this issue would also be greatly appreciated.

I have spent much time in the back shop of one of our local battery pack builders / re-builders. They are often required to remove individual cells from packs.

They use a large box-cutter type knife and a hammer to cut the existing nickel or nickel-steel strip from the individual cells. This is the kind of knife with snap-off blade segments. You want to use the large style, not the small ones.

As always, have a heavy steel container on the bench very close by so that you can dump the cell or pack inside should something go wrong. Army Surplus Ammo boxes work well for this.

This is quick and appears to be extremely reliable in that the cells do not appear to be damaged in any way.

As always, I suspect that experience is what makes this safe for them. They have worked with more tens of thousands of cells than I could ever imagine doing myself.

With all the effort for the compromise that you suffer I would discard the idea of re-using battery packs like this and purchase new unattached cells.

These packs look like they are operating a bunch of cells in parallel. Parallel charging of cells like this is not an ideal way to operate them because inherently cells are different and some are degraded as a result. Despite that manufacturers do this all the time and generally do not care about maximal battery life because they can just sell you more packs.

Not the answer you're looking for? Browse other questions tagged batteries lithium-ion cell-battery or ask your own question.

4
Can a Li-Ion cell failing in a battery pack damage the other cells?
1
How nickel plated copper strip can be welded? What is the optimum thickness of nickel layer?
1
Waste heat in battery pack - large pack vs small pack?
4
4s battery pack, how to build?
0
Balance charging battery pack one-half at a time?
3
18650 pack building - is it better to have similar batch or similar capacity?
2
Nickel battery balancer
0
18650 battery pack. Current distribution
2
2S 18650 Li-ion battery pack conundrum
3
Is the process of adding new parallel (matching) cells into an already built battery pack safe?