For each scenario I've written my thoughts next to it. I'm not sure which one I should pick. What is the best practice in this scenario? Opto-couplers might be but they slow down my switching time to much.

Link to simulation in falstad

UPDATE This is my actual schematic I'm using at the moment. R7 Needs to be changed to a pull-up that's the one I was talking about.

A little bit more info on my circuit.

The reason I'm using this mosfet driver and I'm not controlling it directly is because I need a very high switching speed. At the moment when I measured this I only have a 33ns delay between input and output. And I'm afraid that adding an extra transistor or mosfet will slow down the propagation time even more.

If a transistor is faster than a mosfet which I guess it is I would gladly change Q3 for a transistor. But then I'm in the same situation as before with the pull-up at the gate/base.

A suggested way to properly drive your FET is using a circuit like this when you just have a 3.3V GPIO. 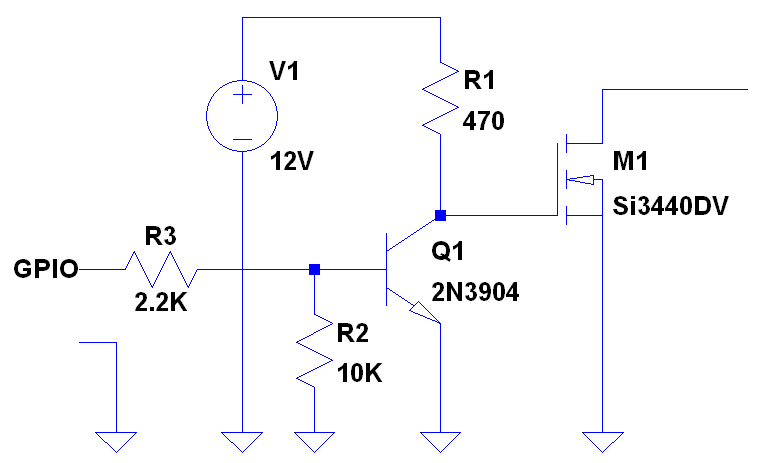 This answer was based upon the information that you originally supplied. You should have provided that schematic from the outset. Based upon that schematic I'll tell you that you need to change approach and use a gate driver like a DGD0215 or DGD0216 instead of that driver you have now. This chip as a 3.3V logic in compatibility with no additional supply rail required. You can then get rid of that 2N7002 completely.

Mouser price listing for the suggested part is the same as that ZXGD3002E6 that you have in your schematic now.

For all circuits you proposed, there is a slight risk of damaging the MCU due to back feeding. Why don't you isolate the control circuit from the power one, by using a simple bipolar transistor? 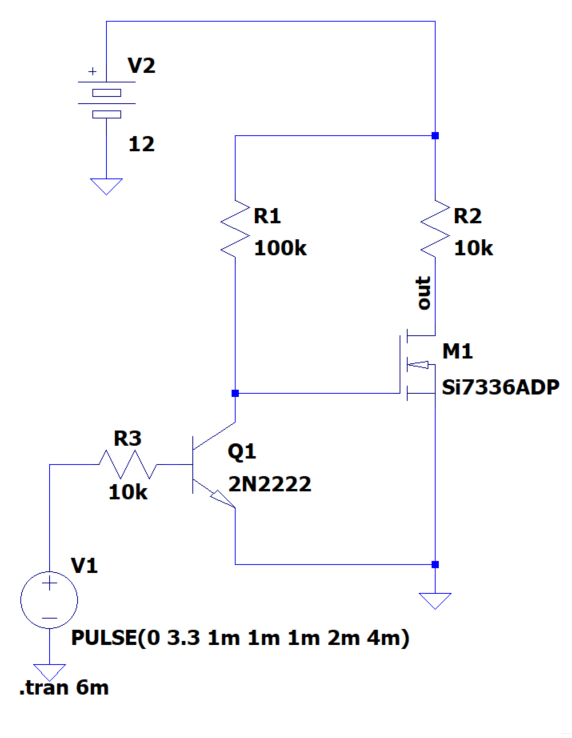