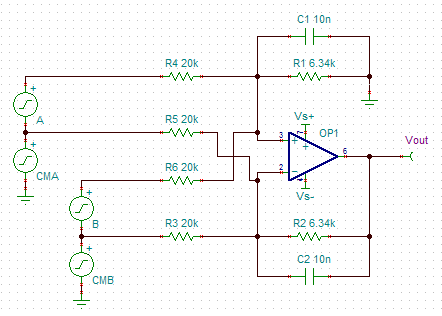 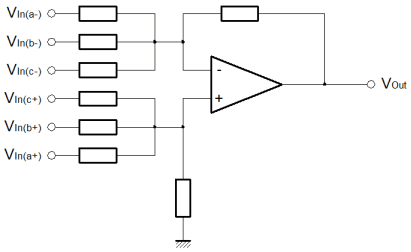 0
What did common mode input voltage do for a fully differential opamp?
0
Producing the Sum and Difference of two signals with two Op-Amps
5
Efficiency of obtaining differential signalling from a single-ended manufactured transducers
4
What is the practical advantage of using mirrored signal outputs eventhough what matters is balancing the wires?
1
DM and CM noise filter
0
Difference between two gain +1 op-amp topologies
0
Non-inverting unity gain buffer appears to be inverting
0
Op-amp comparator and differential signals
1
Common mode impedance in operational amplifier
3
How should the differential gain of an op-amp be interpreted?