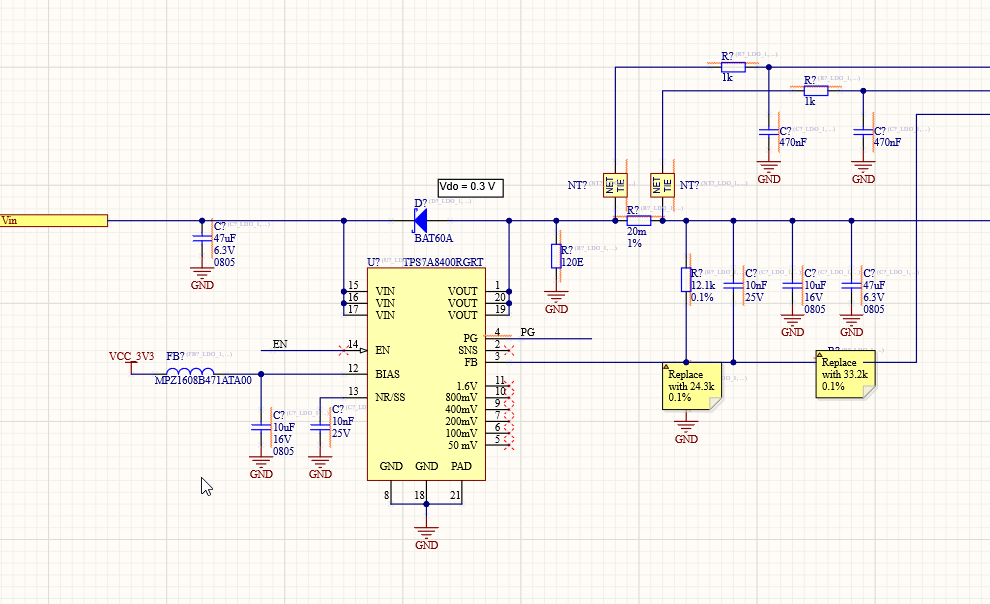 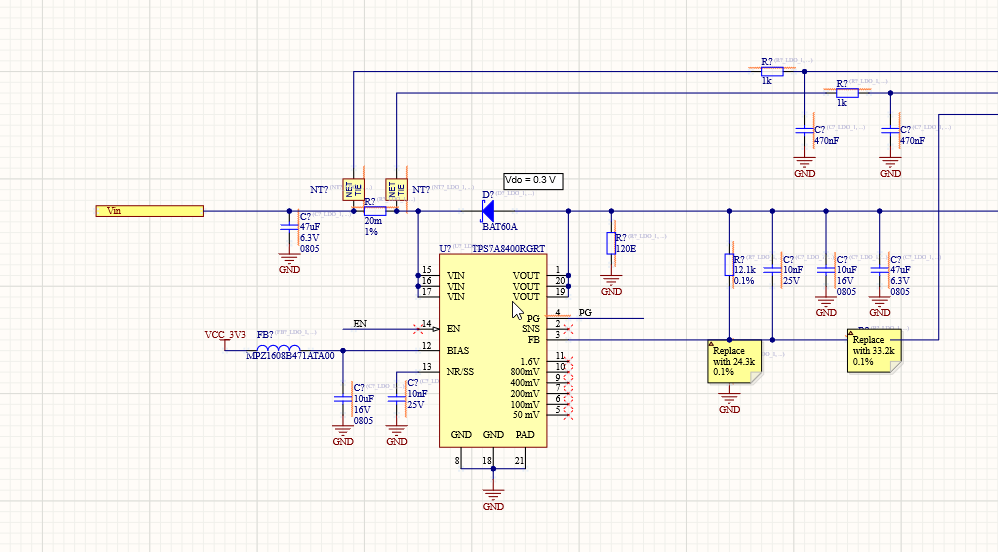 With the shunt before the LDO, you'll be measuring not just the load current, but also the current the regulator itself takes to operate. This is likely to be a very tiny amount, but it can be significant depending on your application.

A counterpoint, though, is that having the shunt after the regulator reduces your load regulation. Higher currents out of the regulator mean a lower voltage after the sense resistor, because that's what resistors do. If the shunt is before the regulator, its effect will be mostly regulated out by the regulator doing its job.

So it's a tradeoff. Do you care more about accurate current measurement, or good voltage regulation? The answer to that determines where you should put your sensor. If you care significantly about both, then you need to start looking into other methods of current sensing.

But does it matter if I mount the shunt in front of the LDO or after the LDO?

I don't see a problem with the shunt being in either positions given that: - 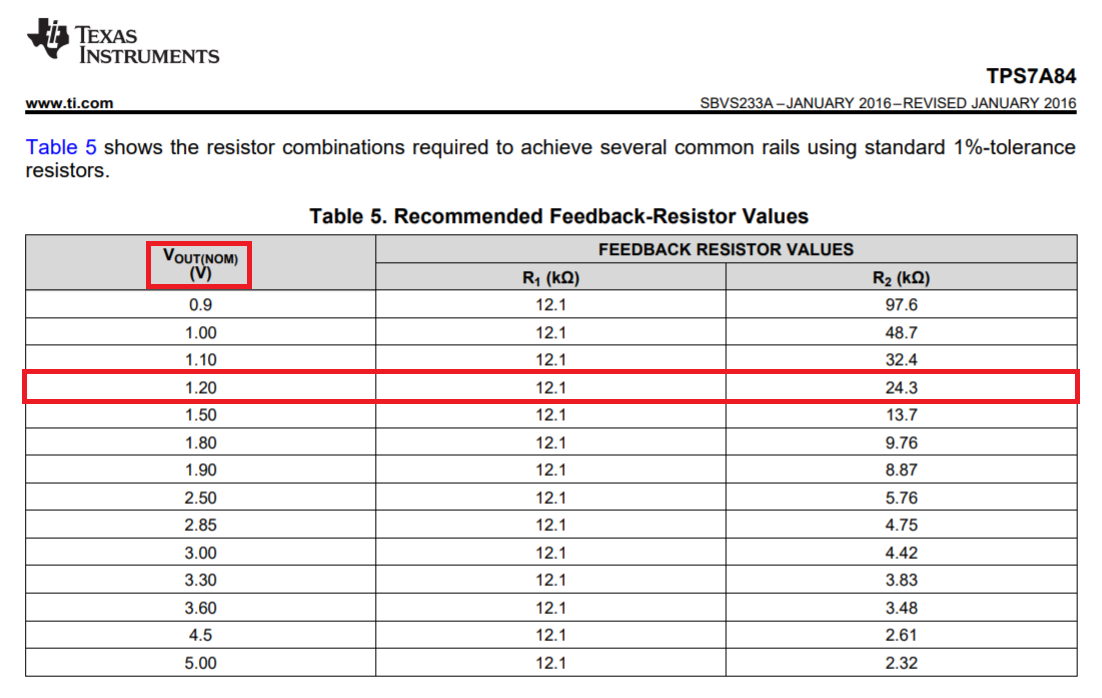 However, I do have a concern about the BAT60 diode - it will have significant leakage current and, if your load is very light (just the 36 kohm of the FB network) then potentially 100 uA of leakage current could produce 3.6 volts on the output at moderate ambient temperatures: - 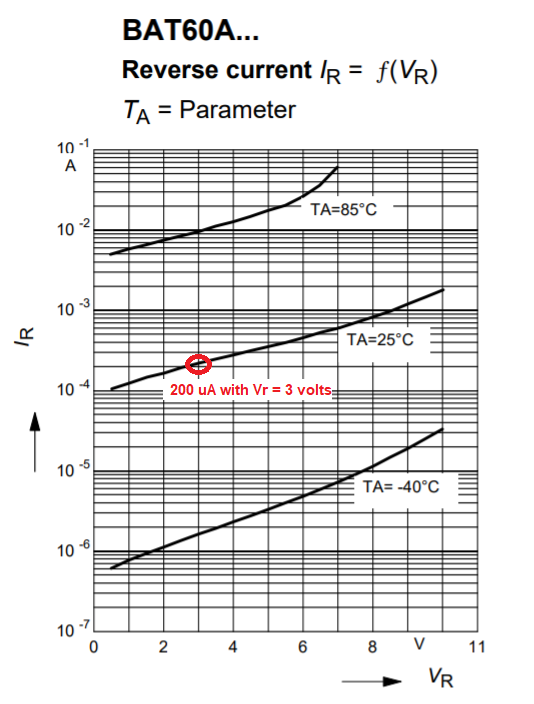 At elevated temperatures (85 degC) the leakage current might rise to about 10 mA and this I see as a distinct and serious problem.

I also see you may have countered this with the 120 ohm resistor (ref 120E) on the output and, by the looks of it, you are aiming to have an output voltage of 1.2 volts but, all the same, at 85 degC and maybe 4 volts across the BAT60A you still might exceed 1.2 volts a fair bit.

And, one more thing - the 10 nF feed-forward capacitor (across the 12k1 feedback resistor) should ideally be implemented before any current shunt on the output: - 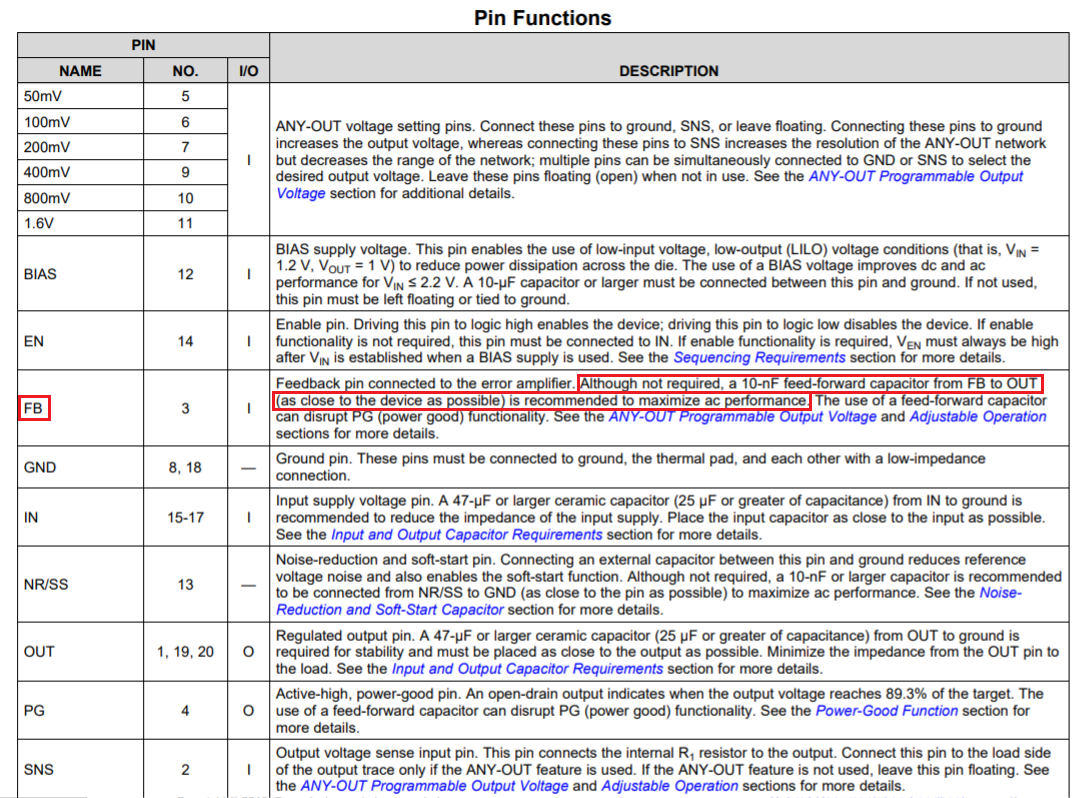 It is clear that the current in front of the LDO and after the LDO are the same (apart from some tiny bit used by the LDO).

If you want that to be largely true then you have to consider moving the current shunt to before the 120 ohm resistor: - 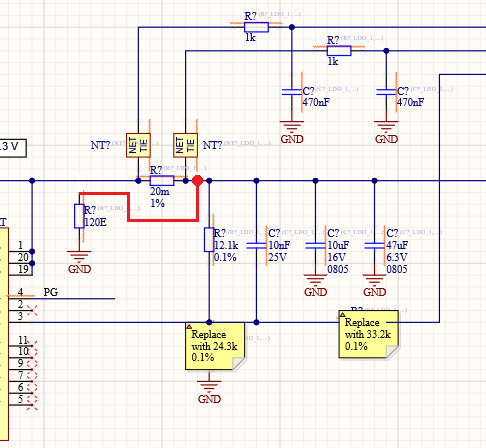 Not the answer you're looking for? Browse other questions tagged noise current-measurement ldo shunt or ask your own question.