I don't understand what this part is from my keyboard PCB design. Someone else worked on the design and I can't figure out what it is.Please help! 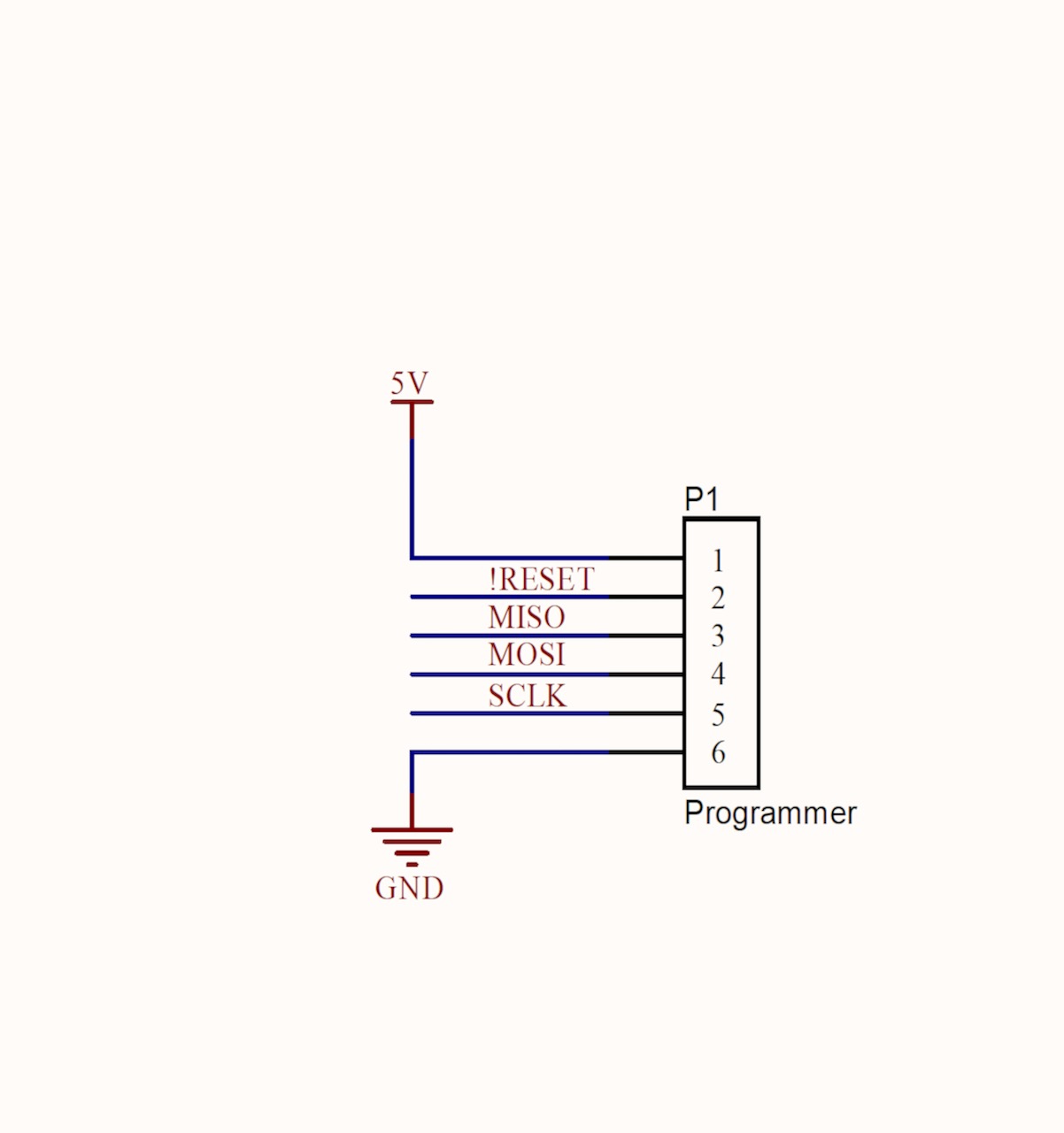 Here's another image including other parts of the design. 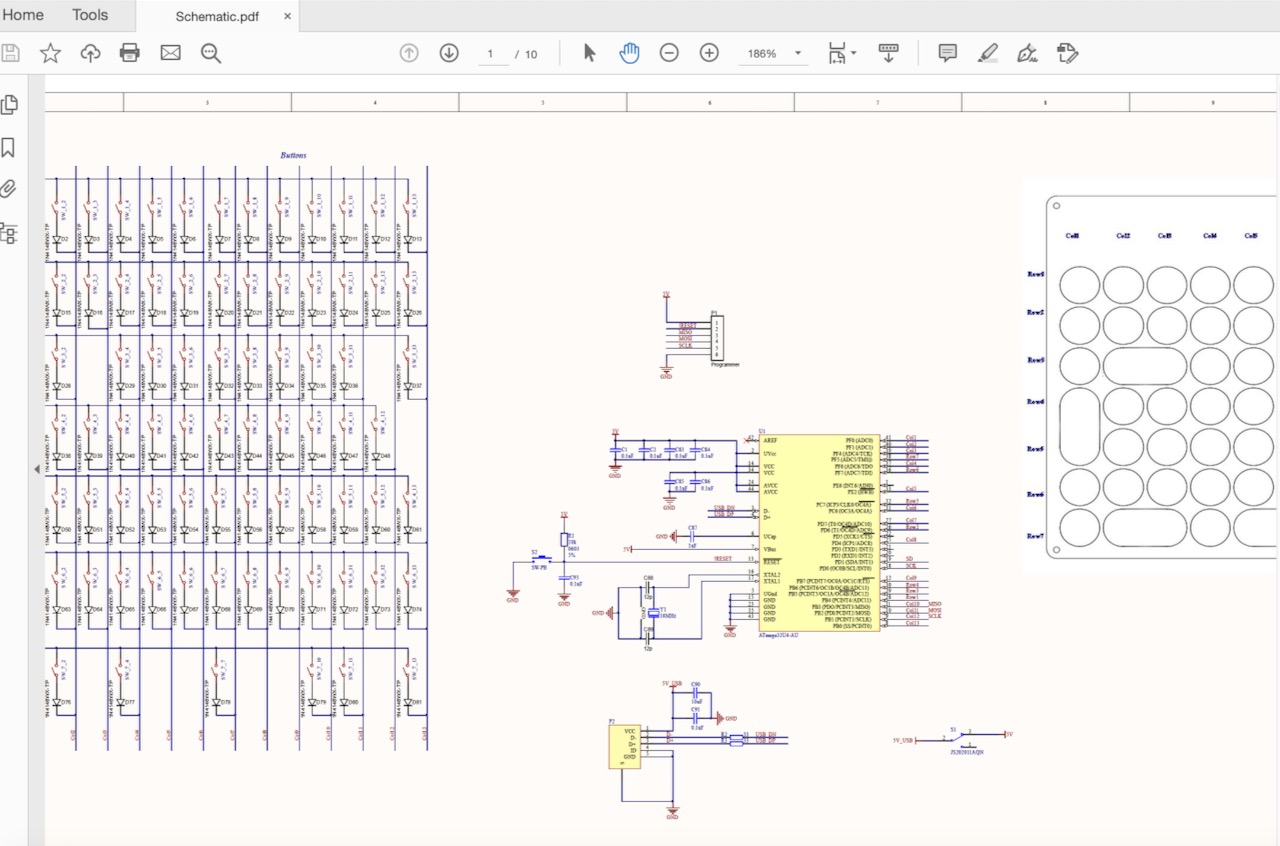 It's a 6 pin connector. From the text below it, it's for connecting a programming cable - presumably this is some kind of custom keyboard where you can change the firmware.

Lacking any other information, I'd assume it is something like a pin header.

From the wikipedia page:

It might not be a pin header, though. There are all kinds of connectors out there. If you don't have the PCB layout or a picture or drawing of the finished board, then you're kind of stuck.

It is a 6-pin connector for the programmer. Think of P for 'plug' or 'pin'.

It is a connector, looking at the pinout most likely a programming connector. The actual connector depends on the footprint of P1.

Most programming connectors use set of header pins, either male or female.
Male is most likely.

As we already have a male and female, I'll add another type: a shrouded connector: 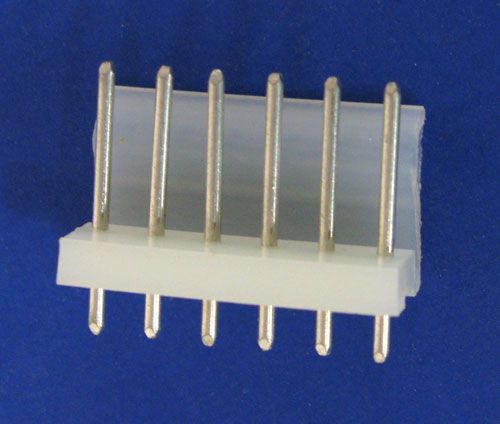 It is a connector, but it doesn't have to be there. It depends on whether you plan to use it and what kind of connector you plan on connecting to it.
You can simply leave 6 through-hole contacts on the board.
These contacts are used if you want to do some in-circuit programming.

By convention, a "P" designation on a schematic or wiring diagram indicates a plug. A plug is by IEEE/ANSII conventions the movable part of a connection, or the more movable part. The fixed/less movable part is designated by a "J", for jack.

Not the answer you're looking for? Browse other questions tagged pcb-design keyboard or ask your own question.

7
Cheapest, simplest way to implement a Bluetooth keyboard/mouse?
0
Help Identifying a Differential Pair-Like Symbol in a Schematic
1
What is this keyboard connector and how to connect it to MCU?
0
I need to do a membrane pcb for a keyboard or a flexible PCB like a membrane PCB
1
How does this N-key-rollover work?
0
Can't update my schematic to PCB layout in Altium
0
Schematic suggestions for a beginner
0
Which programmer/connector can I use for a 6 pin header on mechanical keyboard design?
0
How much should be the trace width on PCB for max. 15A from 3 Phase AC Source?
1
meaning of this BGA footprint symbol