I am having a circuit which I have tried to simulate and understand the working.

Below are my simulation efforts : 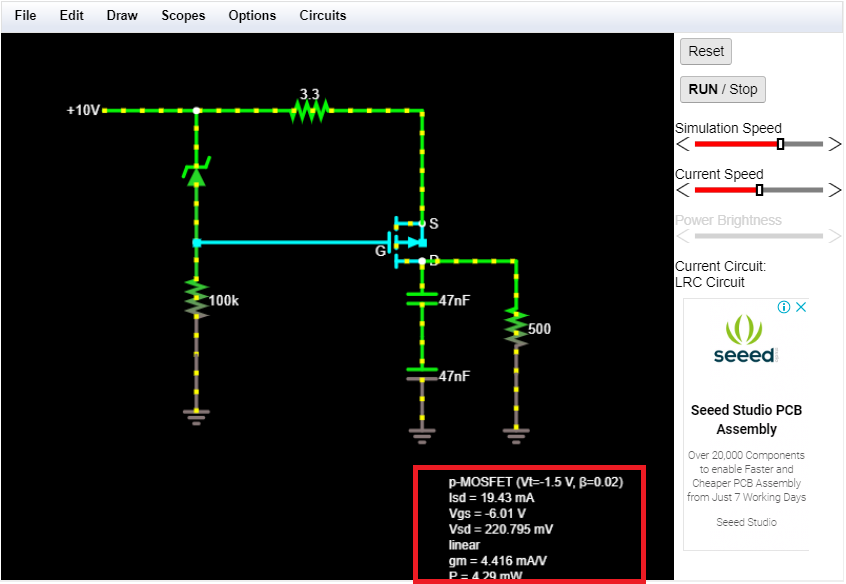 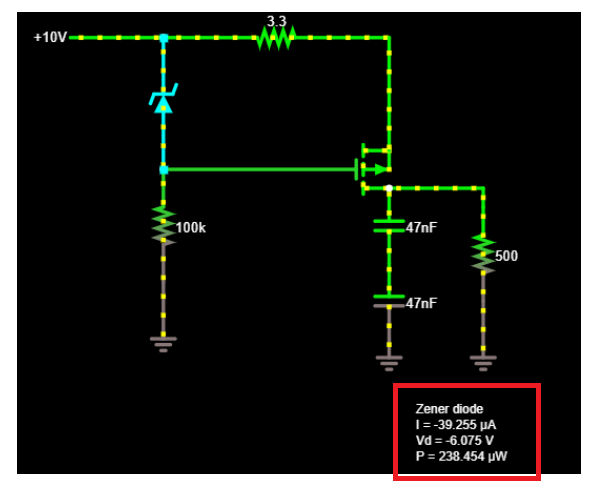 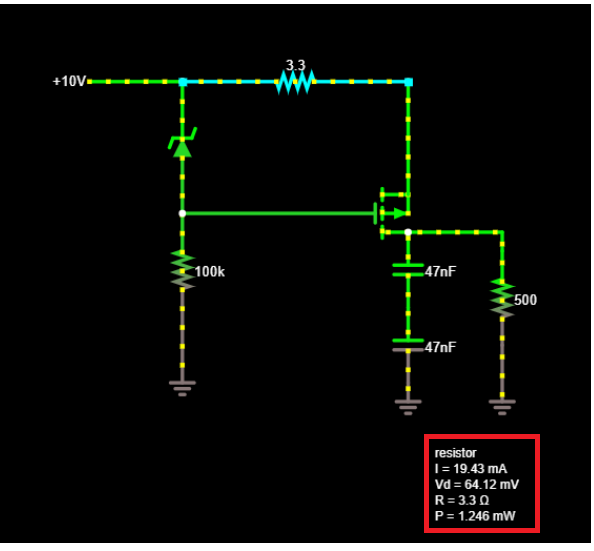 There are other aluminium and electrolytic capacitors which are present. But for simple simulation circuit analysis I have ignored them.

From my understanding of BJTs, the voltage drop between the transistor base and emitter would always be around 0.6V-0.7V typically or whatever voltage they have mentioned in the transistor datasheet.

So, isn't the case similar to the MOSFET? Should the Voltage between the MOSFET gate and source be the maximum threshold Vgs voltage(if the voltage across it, exceed Maximum Vgs threshold).

So, isn't the case similar to the MOSFET? Should the Voltage between the MOSFET gate and source be the maximum threshold Vgs voltage

No, the MOSFET gate-source region is very high impedance and the voltage will freely rise to any voltage you choose to place across it (until the insulation breaks). The threshold voltage is that gate-source voltage that (usually) produces a current of 1 uA (dependent on data sheet) into the drain terminal.

But during the rise time of the power supply, how does a small value of resistor can help to reduce the high inrush current?

If drain current starts to become a significant quantity (say 1 amp for example), there will be 3.3 volts dropped across a 3.3 ohm resistor and that (in very simple terms) has the effect of lowering the gate-source voltage and shutting off the MOSFET. In more complicated terms, it means that the MOSFET acts as a current limiter and does the job of inrush limiting.

Not the answer you're looking for? Browse other questions tagged mosfet pmos inrush-current or ask your own question.