I am a novice who purchased several TO-220 L4940v5 chips thinking they were drop-in replacements for the inefficient TO-220 7805s that I've been using. But not a single one seems to work. No heat, no voltage output, nothing. Thinking I had the pins backward I tried a fresh one with the in & out swapped, but still no result.

EDIT: Here is what I built. It is the same as the reference diagram on the L4904v5 datasheet, except my output capacitor is larger (it's what I had).

Getting no output sounds like something is wrong, like maybe the parts are defective. Hopefully you purchased them from a reliable source.

They're not exact replacements because they can withstand less input voltage (30V rather than 35V) and they draw rather nasty amounts of Iq (as much as 100mA typical) when the output current is high and the regulator is dropping out (this hideous behavior is typical of such antediluvian regulators made with low-hFE lateral PNP pass transistors). I suppose it's possible this is causing your source to current limit and restart, resulting in an endless loop.

They don't say so in the datasheet but the regulator is probably not guaranteed stable with ceramic output caps, and needs a fat-ish 22uF or more aluminum electrolytic or tantalum cap with relatively high ESR on the output. The LM7805 is much more forgiving.

There's no power dissipation advantage in dropping one of these in place of a 7805, not at all, under some conditions just the opposite. There are switching regulators that you can use such as the Murata OKI-78SR-5/1.5-W36-C which actually are very efficient and are (more-or-less) drop-in replacements allowing you to leave off the heatsink. Be sure to read the datasheet. 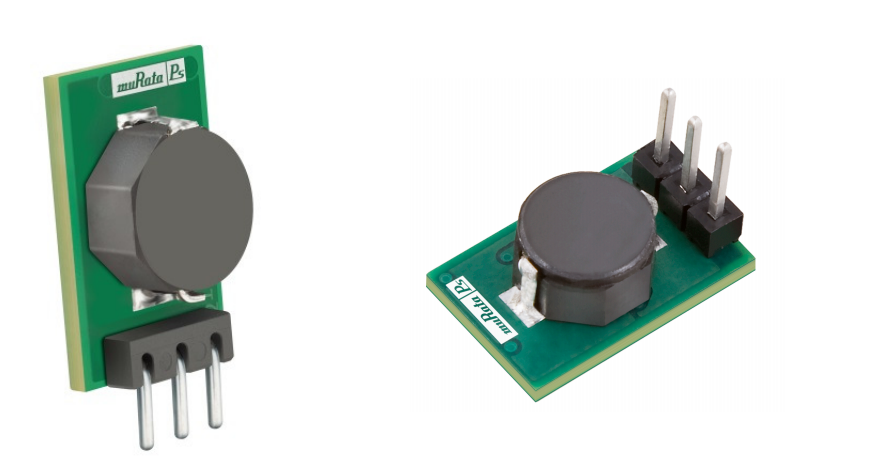 This is a supplementary answer to respond to the comments:

I extract from your response that the term "efficient" only refers to the ratio of output power to input power, rather than the total amount of usable energy I can extract from the batteries? Having a LDO device lets me run on fewer batteries, and run them to a lower voltage. That means I extract more total joules from the batteries before my circuit fails.

Yes, you are correct that with an LDO regulator you can run at lower battery voltage. There may be an odd catch if you use a higher voltage with a linear regulator. Let's do some rough maths.

1 You could do better than this by discharging further on the 7.5 V battery.

The point to note here is that you get the same runtime with 5 cells instead of 4 but you've wasted one cell.

Is there a term for that?

Not the answer you're looking for? Browse other questions tagged linear-regulator 7805 to220 or ask your own question.