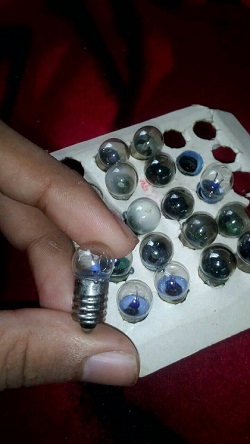 Which takes about 3.8V, 0.3A current. Now I wanted to drive 21 bulbs in parallel. But i have only 12V voltage source. So I decided to use a voltage divider . when I calculate the resistor value required for voltage divider I get the following result. 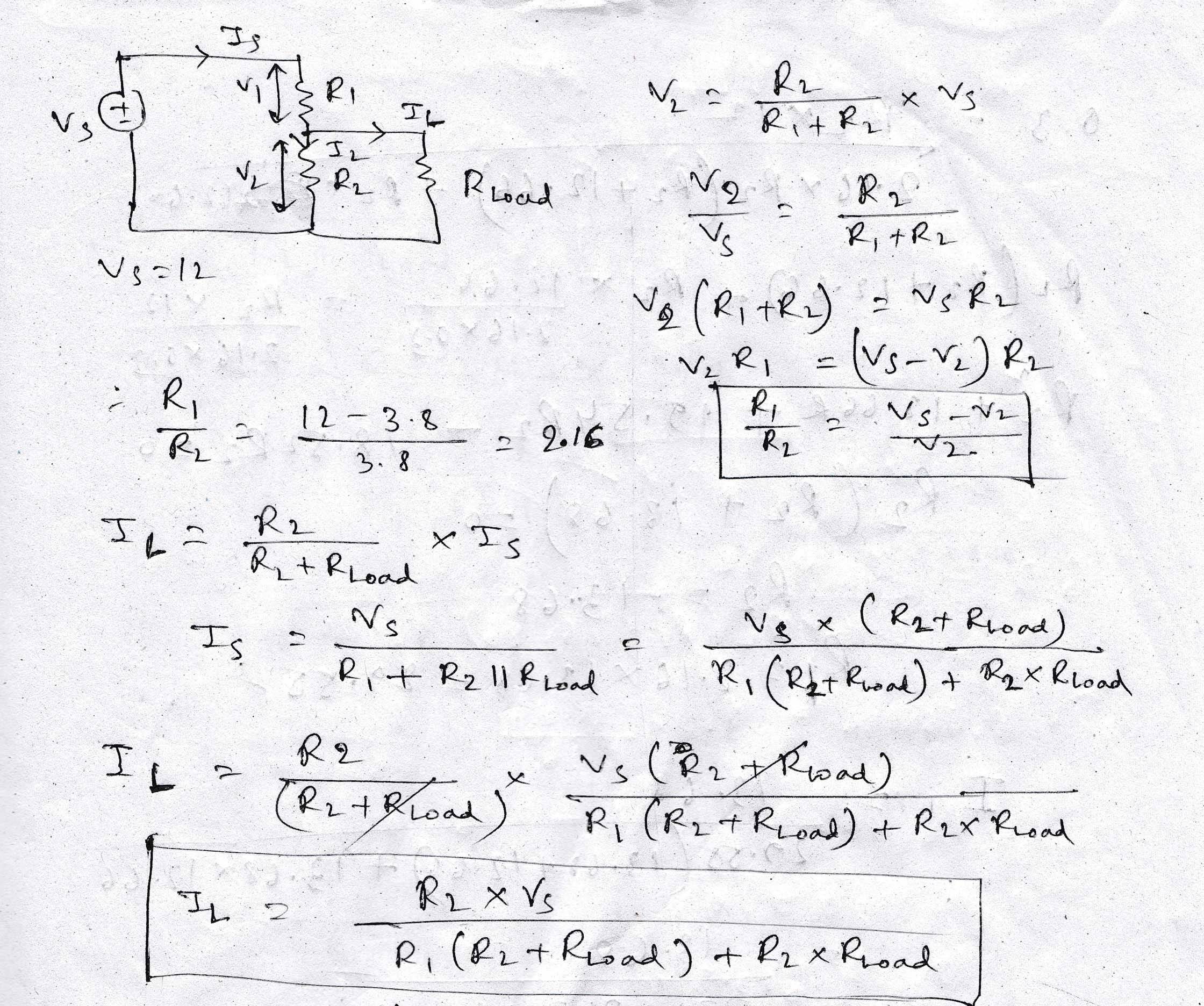 Since each bulb takes 0.3A current and voltage across each bulb is 3.8V. 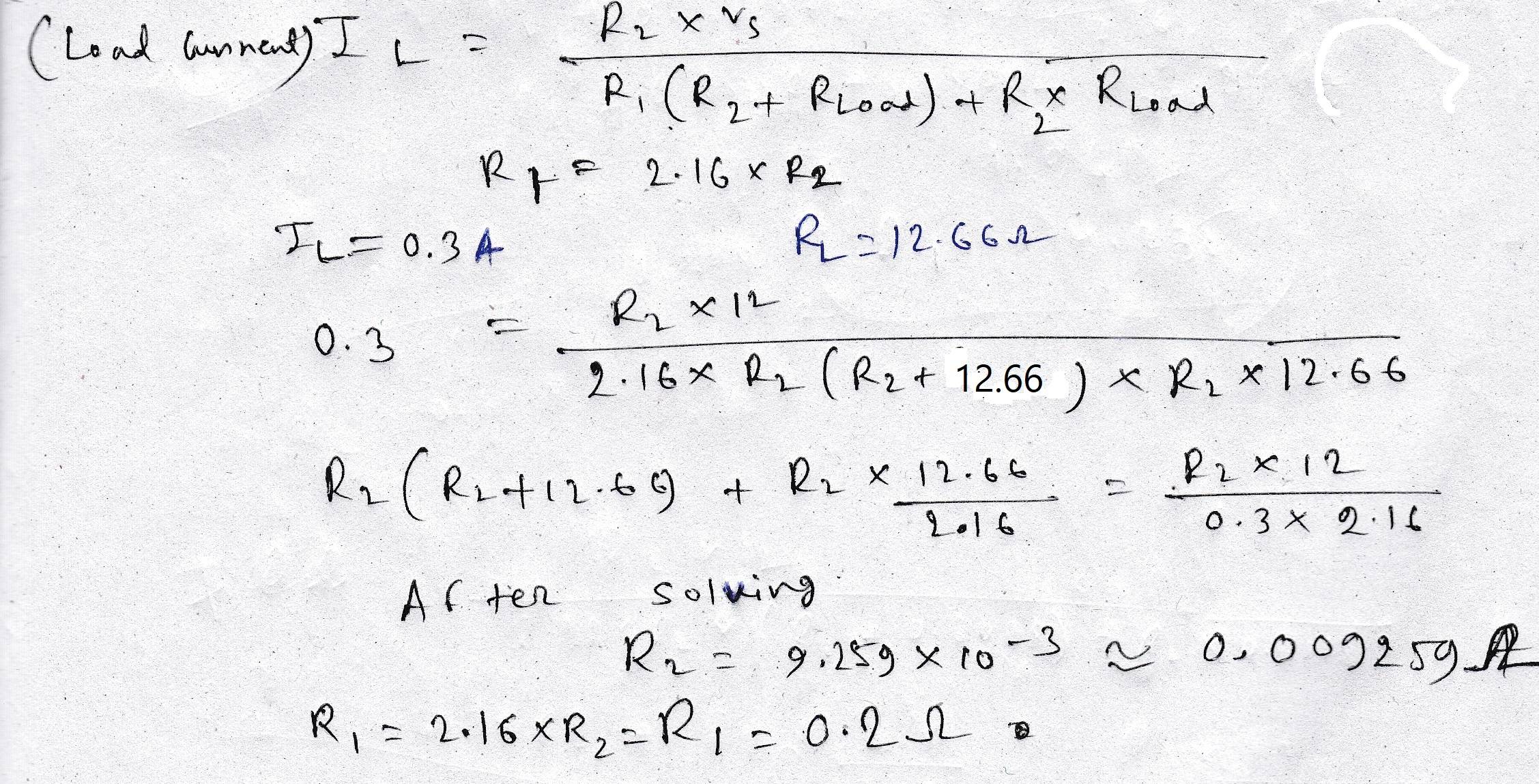 Just assume R2 \$\color{red}{\text{is}}\$ the 0.6 ohms of 21 bulbs in parallel and forget about adding a separate R2 resistor because that just eats power.

Put them in series parallel combinations. 3 series 3.8 volt bulbs is nearly 12 volts (11.4 volts) so you'd only need a small dropper resistor per series set of three and \$\color{red}{\text{not}}\$ waste a whole lot of power in R1.

Resistor ladders depend on either a) the load being constant, or b) you being tolerant of significant swings in load voltage.

The big problem with your idea "parallel all the lamps" is that when a lamp burns out, group conductance will decrease, causing a likewise increase in resistance, raising voltage, burning out more lamps, death spiral.

However, you can do series-parallel wiring. To understand that, go look at how 12V "LED strips" are wired. They have many segments. Each segment has a resistor and 3 LEDs.

So place 3 lamps in series with a resistor. You drop 12V as 3.8 volts x 3, that being 11.4 volts, and drop the remaining 0.6 volts in the dropping resistor. That means only 5% of your energy is being burned up by the resistor. MUUUCH better!

Since your number of lights is a multiple of 3, that works out nicely.

"But I won't know which of the 3 bulbs has burned out!" True. But you can parallel each bulb with a high value resistor and an LED, so the e.g. red LED will light at the burned out bulb location (while leaking its operating current through the other 2 still-good bulbs; this will also preserve those bulbs since it will run them at very low current). The resistor needs to be sized for running the indicator LED at 12V.

Not the answer you're looking for? Browse other questions tagged resistors power-electronics voltage-divider or ask your own question.