I designed this circuit to scale a sine wave with a +/-5 V swing to scale to 0-5 V. Also I'd like to be able to attenuate the input.

What is good practice to do? 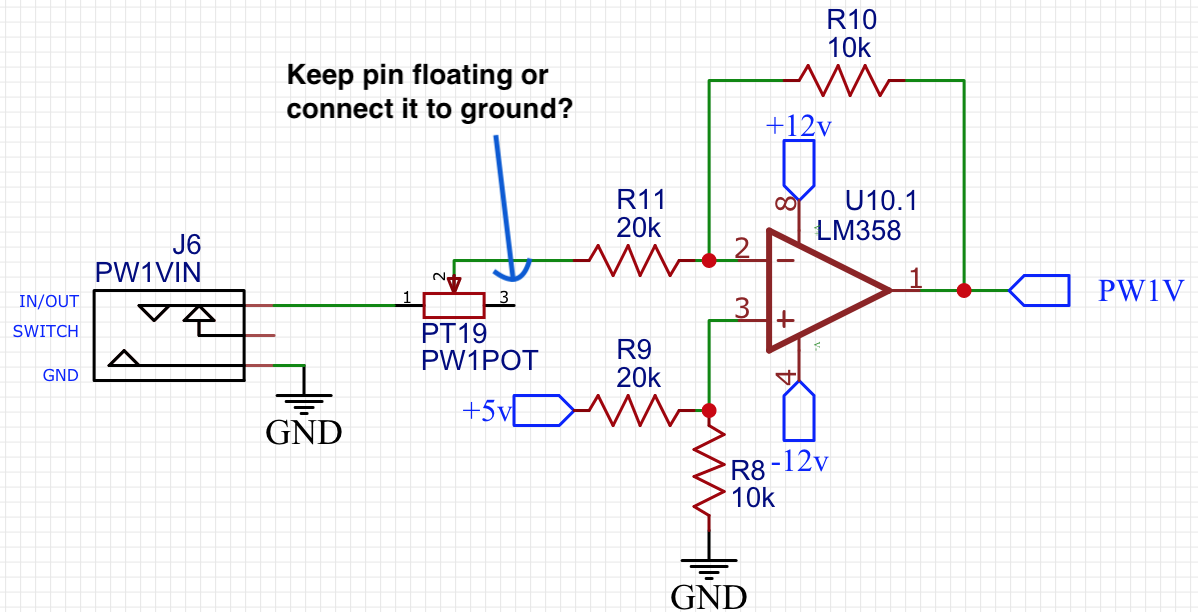 Figure 1. (a) The original circuit. (b) The alternate circuit. Both ignore the non-inverting offset reference for simplicity.

Which is better is up to you.

Definitely DO NOT GROUND (at least with the way you have it in your schematic). That changes the circuit by sticking a resistor in parallel with your desired variable resistor. When using a pot as a variable resistor one end pin is just left open.

Why you get the same result whether that end is connected or left open? I don't know. That doesn't make sense.

EDIT: I forgot, but you can turn a pot into a variable resistor by connecting up all three terminals such that the wiper shorts across the resistance to be ignored. So you could connect terminal 2 and 3 together (see (a) in Transistor's answer).

I guess you could connect to GND as shown by @Transistor's (b) example. That has a similar effect to what you described as wanting but sort of changes the "intent" of how you were thinking the pot would be used in your circuit so it didn't occur to me. You should probably pick his answer. It's better.

2
Magic smoke released from DIY PSU... but why?
3
How to limit current in order to power small car radiator fan with laptop charger?
3
A question on using potentiometer as a variable resistor
1
Potential divider
1
How to simulate analogue output sensor with MCP3008 ADC. Can I use a 10K potentiometer with Raspberry Pi 3.3v?
0
Log-Taper Variable Resistor from Linear-Taper
1
Potentiometer volume control for a piezo buzzer in bridge (2-pin) configuration
1
10K Potentiometer with Arduino Uno and 5v works but same pot with ESP32 and 3.3v floating values
1
Reading potentiometer with external ADC