Is a metallic conductor within an electrostatic field necessarily subject to discharge?

Basically what I'm trying to determine is if the new RAM chips I received in the mail were potentially damaged from static electricity.

Late last night, tired and foggy, I built up a considerable amount of static electricity while fetching a mail envelope in a pair of flannel-type pajama bottoms. The envelope contained some RAM chips. After sitting down and opening the envelope, I set the unopened chips on my leg so that I could put away my trusty mail opener. While leaning forward to do so I could hear and feel some static crackling as the pant fabric stretched and rubbed against my leg in the vicinity of where I had placed the RAM chips.

The packaging isn't air tight by any means so I'm not sure if there is a possibility that the chips were exposed directly to the static field, and worse if any discharge into the chips could've resulted?

This leads back to my original question: does a static field continuously discharge into a metal conductor. That is, will a static field discharge into a (non-insulated) metal conductor if such a conductor simply resides within it, or must a certain threshold of distance (depending on charge/field strength and humidity) be crossed in order for the specific event/phenomena of ESD (electrostatic discharge) to occur (perceivable or not)? 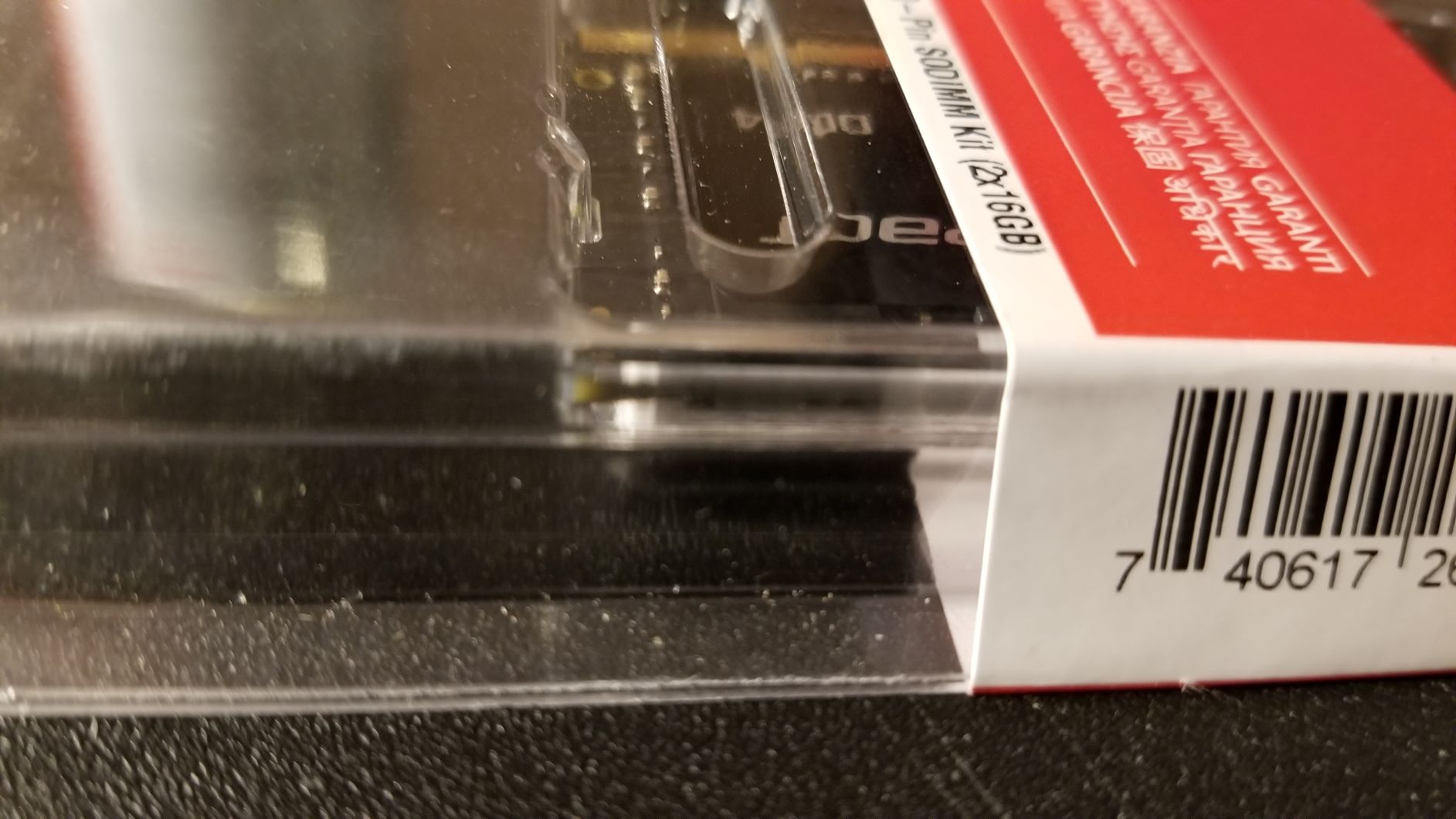 If the chips were enclosed in a conducting case or bag, even if it isn't entirely sealed, they should be quite well protected. If the static discharge you heard was transferring charge to the metal case, then this charge would stay on the case, and little or no electric field would get to the contents inside, because that conducting case stays at a uniform potential throughout (but the potential of the entire case can rise relative to earth ground).

If you have ever been to one of these Van de Graaff exhibits at a science museum, you will see that the operator sits inside something that looks like a large, grounded birdcage. A huge electrical discharge will strike the cage, and the person inside is well protected. If the cage were not grounded, the strike probably wouldn't happen, but if it did, the person inside would still be protected due to the shielding effect of the metallic enclosure.

The same principle also explains why you are much safer in your car during a lightning storm, even though it isn't grounded. Very little electric field gets inside, as the metal of the car surrounding the passengers is all at the same potential.

Not the answer you're looking for? Browse other questions tagged esd ram static-electricity or ask your own question.