How do you model acoustic waves underwater that are generated by an Nd:YAG laser?

In this paper on page 84 they show the following experimental setup: 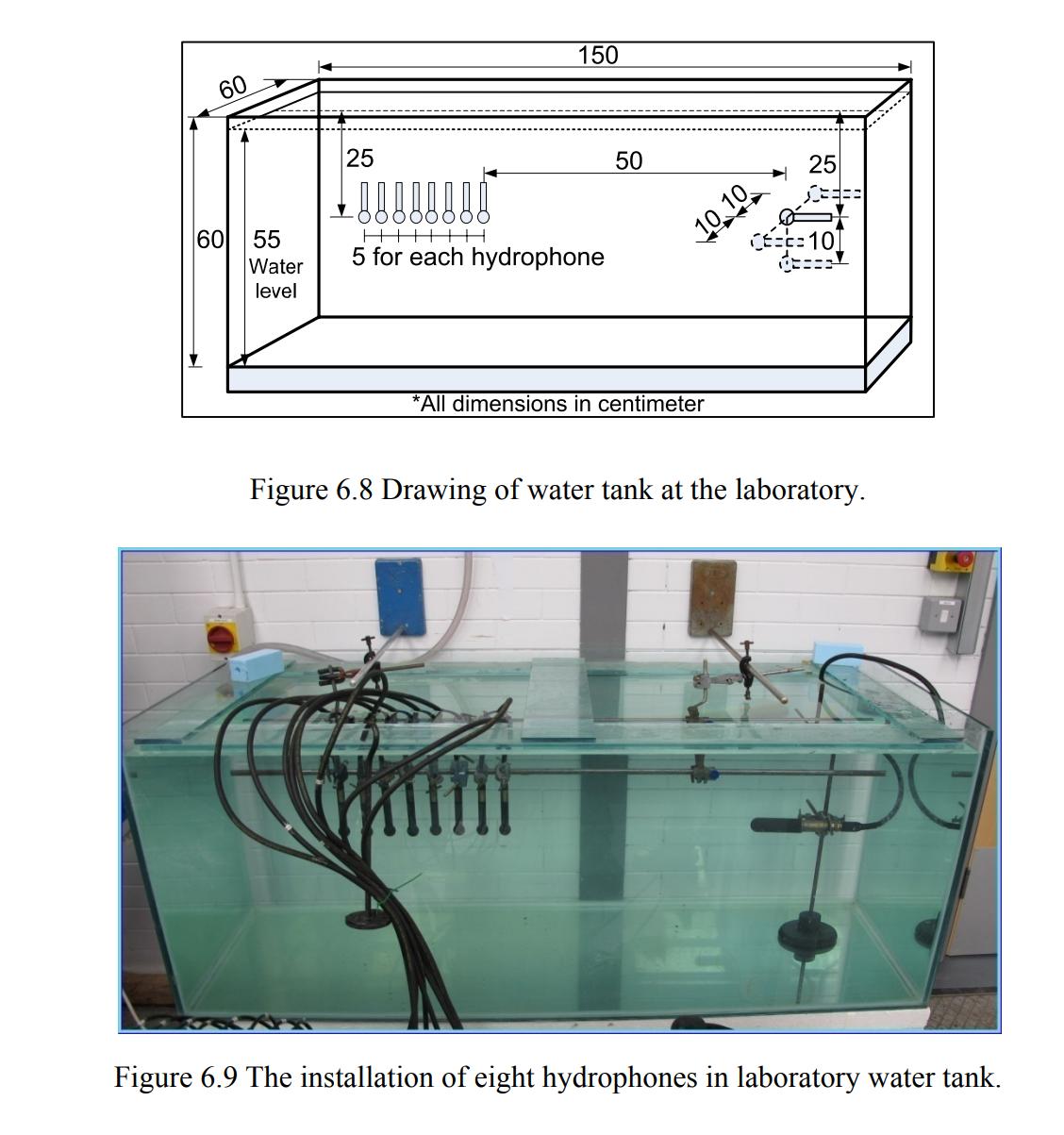 The array of receiver hydrophones are set up to record sound pressure waves sent by the transmitter hydrophones.

In Figure 6.13 on page 87 shown below, you can see the relative sound pressure decreases with increasing relative distance. 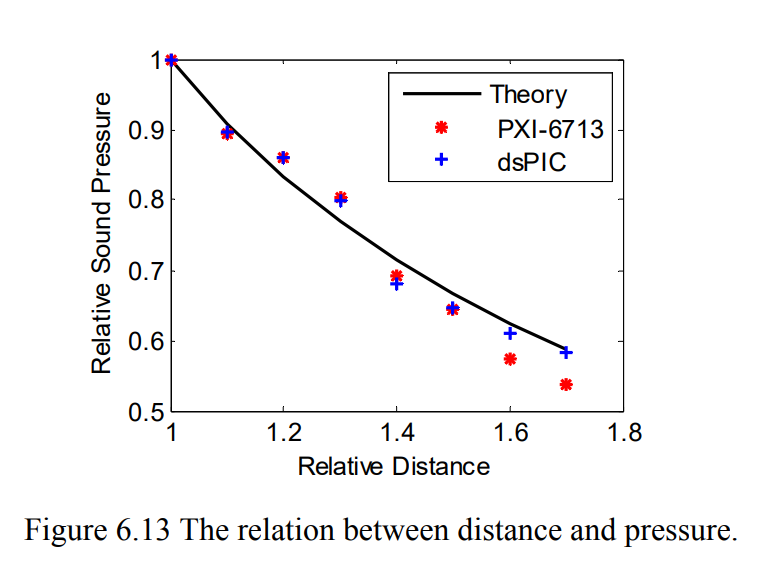 I would like to essentially duplicate this experiment with one difference : use an Nd:YAG laser to focus a beam at a single point on the water surface to form a plasma under water. This laser would be 20 ft above the surface of water and some arbitrary angle from the normal vector to the water surface.

This plasma will undergo thermal expansion. This expansion will then generate sound pressure (or acoustic) waves that the hydrophones can detect.

Obviously I don't expect complete answers to my questions, but if somebody could even point me to other papers that might have answers, then I would greatly appreciate it.

Browse other questions tagged sound wave pressure acoustic-noise or ask your own question.

2
Is there a way to use constructive interference to create a specific sound in a specific location?
7
Are radio waves naturally polarized like light or is that a function of how they are produced?
1
Building a simple microphone jammer