I need to do a voltage conversion to control a servomotor.

I thought about doing this with the use of an operational amplifier (as in the circuit below).

However, I can't get the correct Vout signal, just a voltage ranging from 0V to + 10V.

Is there another way to do this conversion? 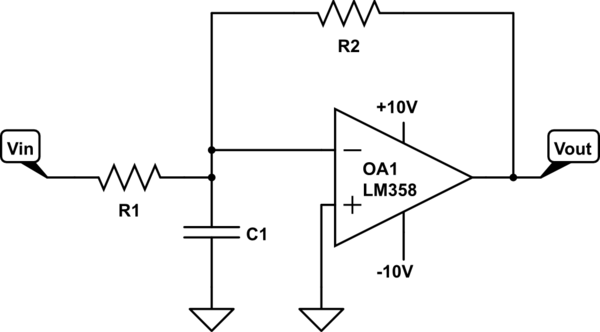 This circuit will do it, also it has a high-impedance input so it will not load your (required) low pass filter. 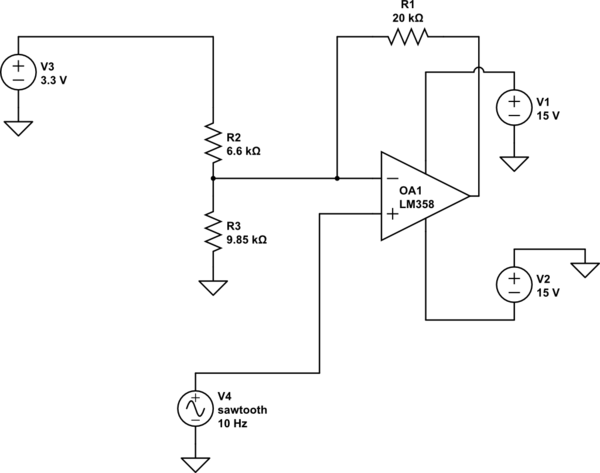 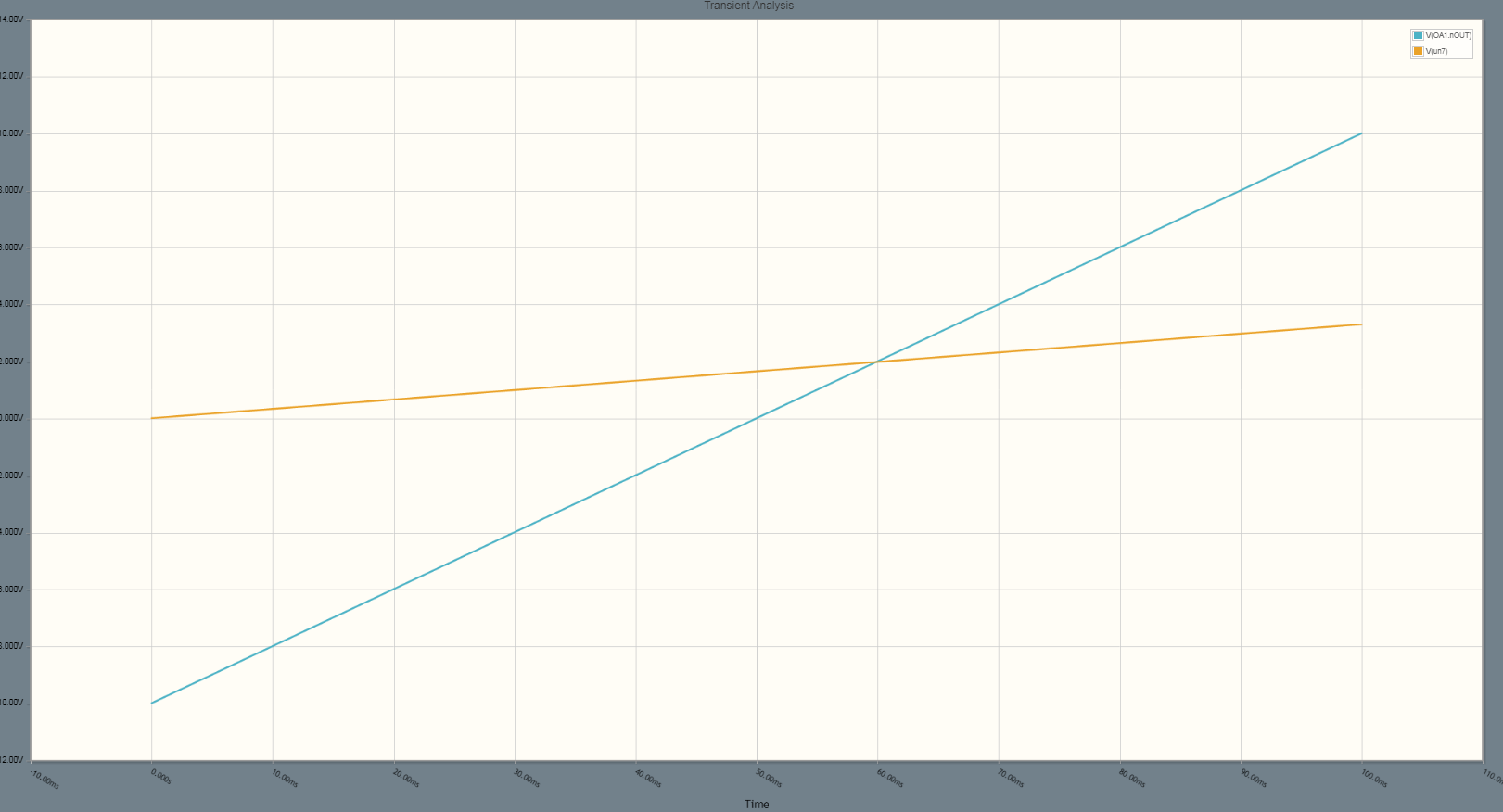 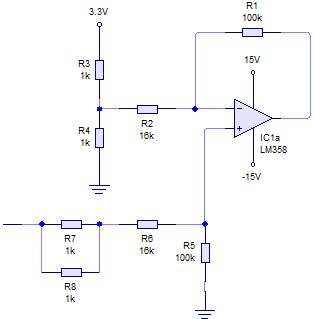 This circuit is basically a subtractor. It subtracts the Thevenin equivalent voltage at the input to the upper branch (R2/R3/R4 junction) from the circuit's actual input voltage and multiplies the result by the gain.

When designing a level shifter like this the first step is to ascertain the required gain which is:

Then it's a matter of considering many combinations of pairs of E24 series resister values until a ratio is found which will give the required gain. It greatly helps if you know by memory the values in the E24 series then you can play around on a calculator for 5 or 10 minutes.I found the values of 100k and 16.5k give a gain of exactly 6.0606 where the 16.5k is made up of 16k and 2 x 1k in parallel.

Not the answer you're looking for? Browse other questions tagged operational-amplifier circuit-analysis amplifier converter passive-components or ask your own question.

3
Pre-Amplifying Electret Microphone for ADC Input
1
Amplifier design
0
DC 0-1V to 0-10V voltage amplifier
0
Voltage divider before the input of an LM324N used as a comparator
1
Offset introduction Opamp
0
Can I use a simple voltage divider with an instrumentation amplifier to measure from 0 to 10V?
0
Best way to amplify 3.3V square wave at 1MHz to 10V square wave at 1MHz
0
How do I connect a 0-10V analog input to MCU with high input impedance?
0
110V Voltage variation with op-amp