I built a simple 4 channel 433mhz transmitter and reciever because I can't afford a remote controller, the range is limited to 3 feet and nrf24 transreciever have longer range, so my question is can I replace the 433mhz modules with a nrf24 transreciever and it'll work? 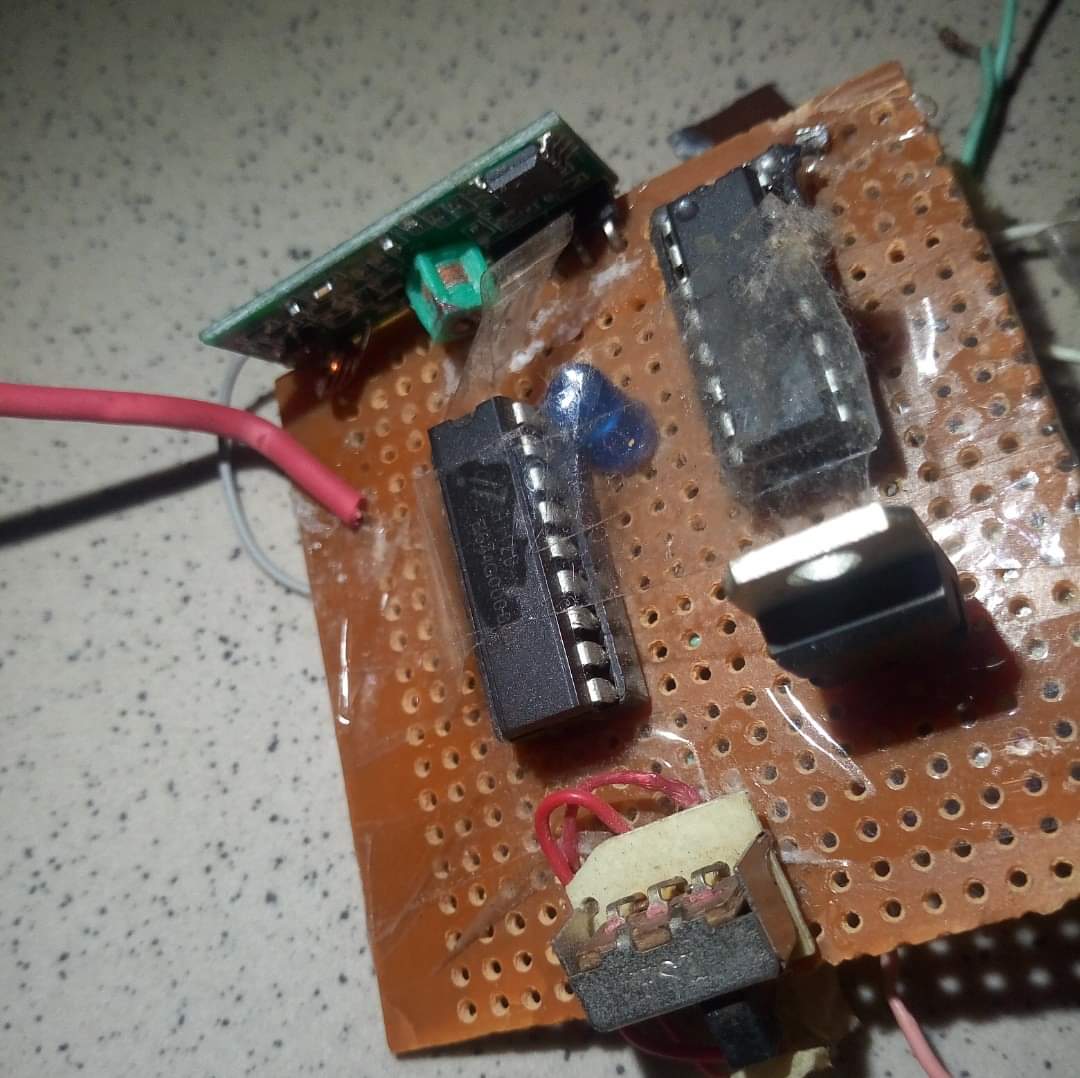 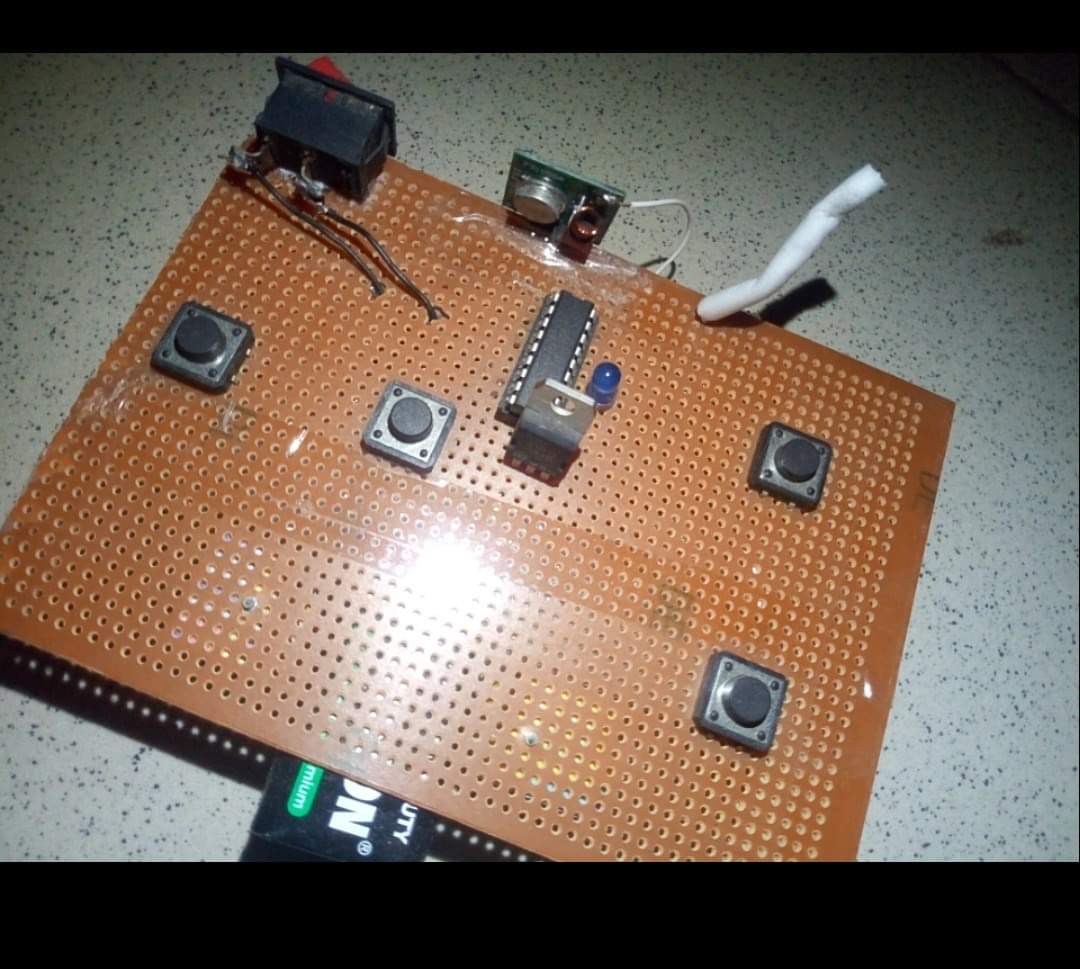 Not directly, no. But you can design a system to use the nRF24, you can even make it compatible with the many existing RC systems that use nRF24 or similar radios.

In contrast, the nRF24 is a tunable digital packet radio transceiver with an SPI interface. Various registers are set to configure the mode of operation. Data is written into a packet buffer, sent as a complete message of some number of bytes, and received into a buffer on the other end where it can be read out over the SPI.

To make use of the nRF24 you'll need an MCU that can implement the nRF24's SPI-based interface. Most with 5 free signals (sometimes 4, bare minimum 3) can be made to do this. There are for example quite a few relevant Arduino projects you can find with some web searching, and probably a few for other chips like the STM32F103.

Not the answer you're looking for? Browse other questions tagged radio remote-control diy nrf24l01 or ask your own question.