is this level shifter a dud or am i doing something silly?

i am very new to hardware circuitry and am attempting to connect a wiegand rfid and pin code reader to a raspberry pi for door access control logic. more details at: https://gist.github.com/grenade/d7289df5c83172b82052b2b87df9f978.

in the 2nd photo below, there are 3 wires connected to a bidirectional level shifter (5v - 3.3v). from left to right they are connected as follows:

i intend to connect the level shifter to the raspberry pi as follows:

i am following a related post which describes a schematic which uses similar hardware.

have i misunderstood what level shifters do or is this one a dud since it outputs the same voltage on the lv end as is going in on the hv end? 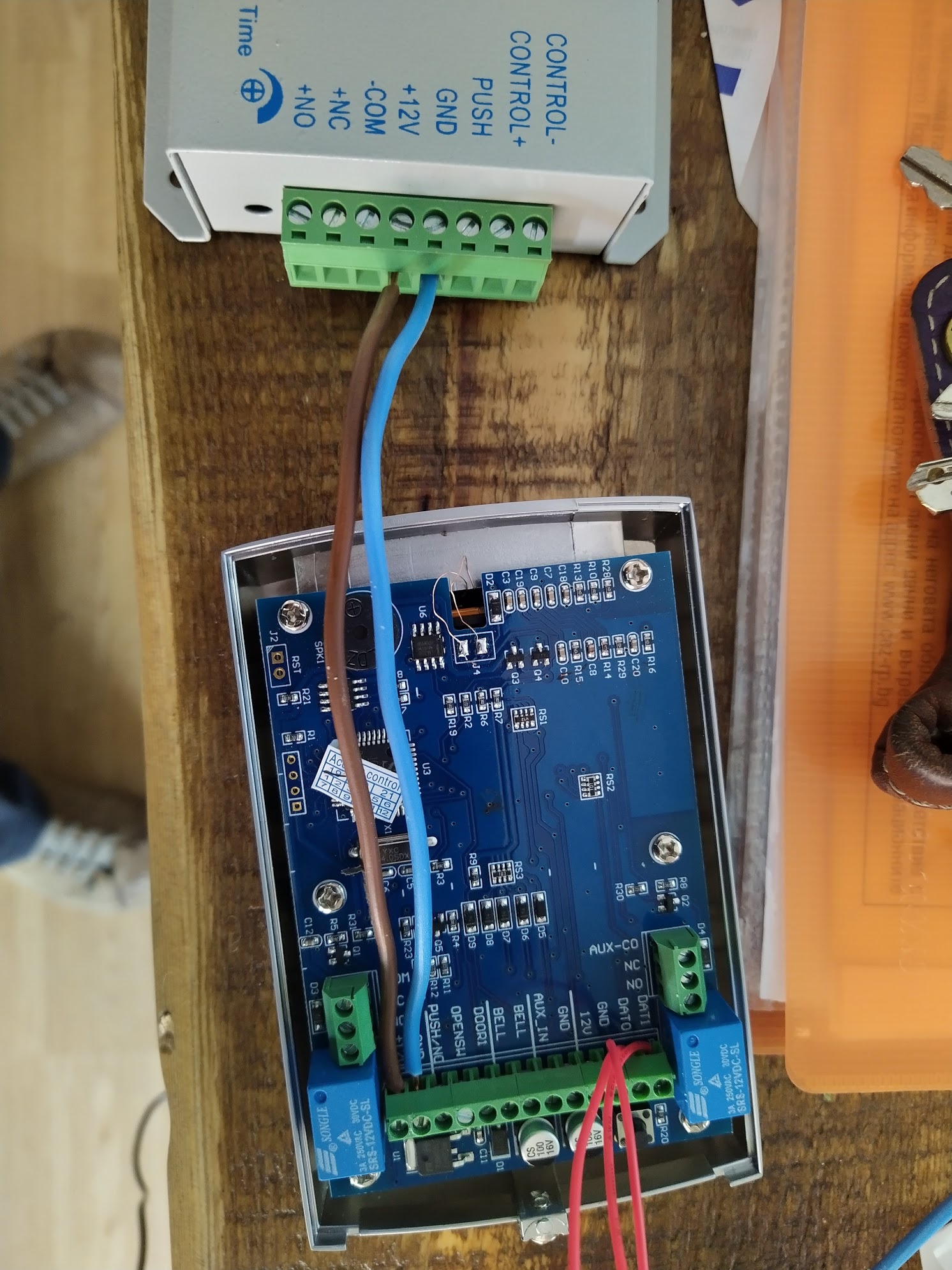 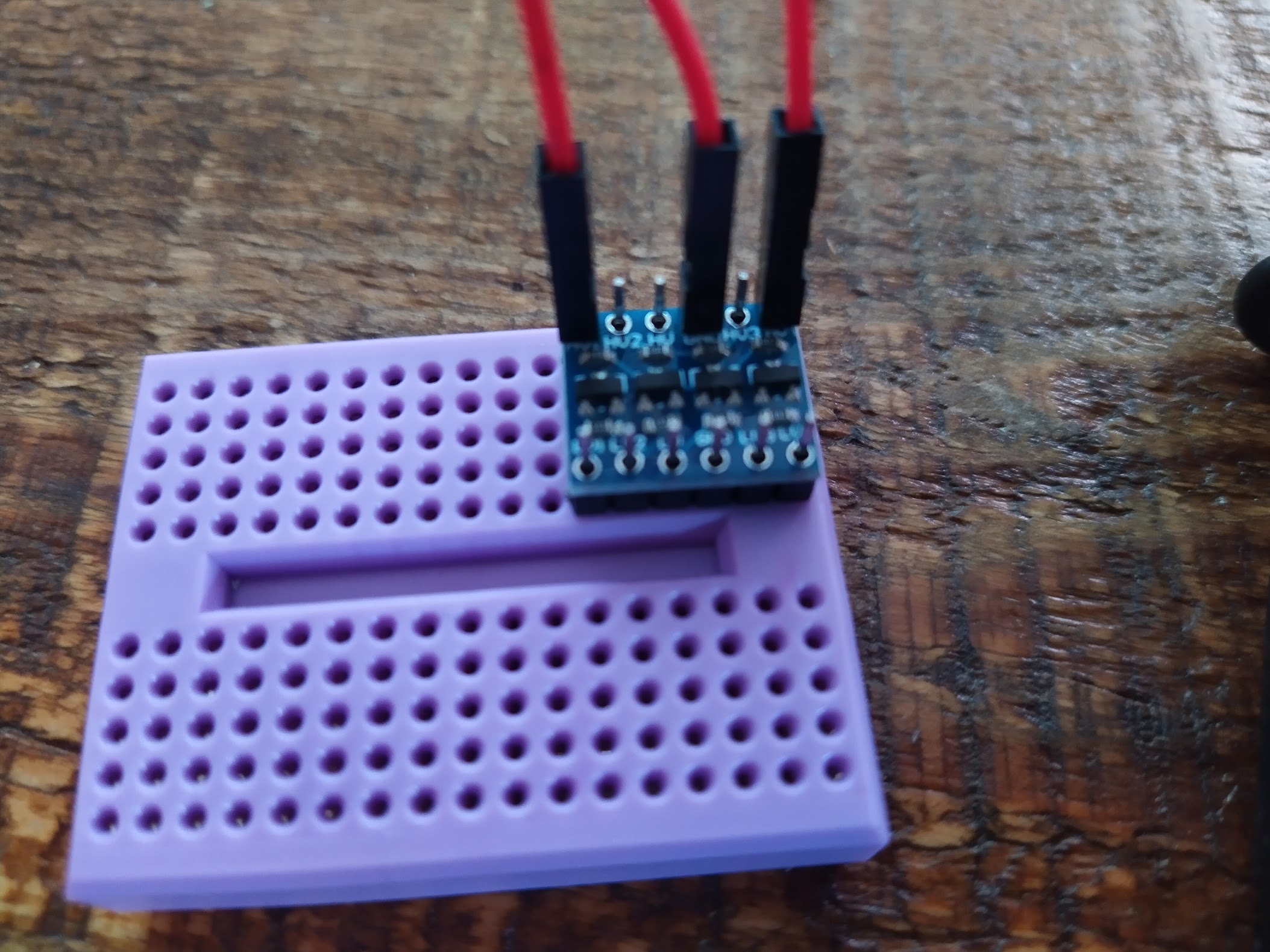 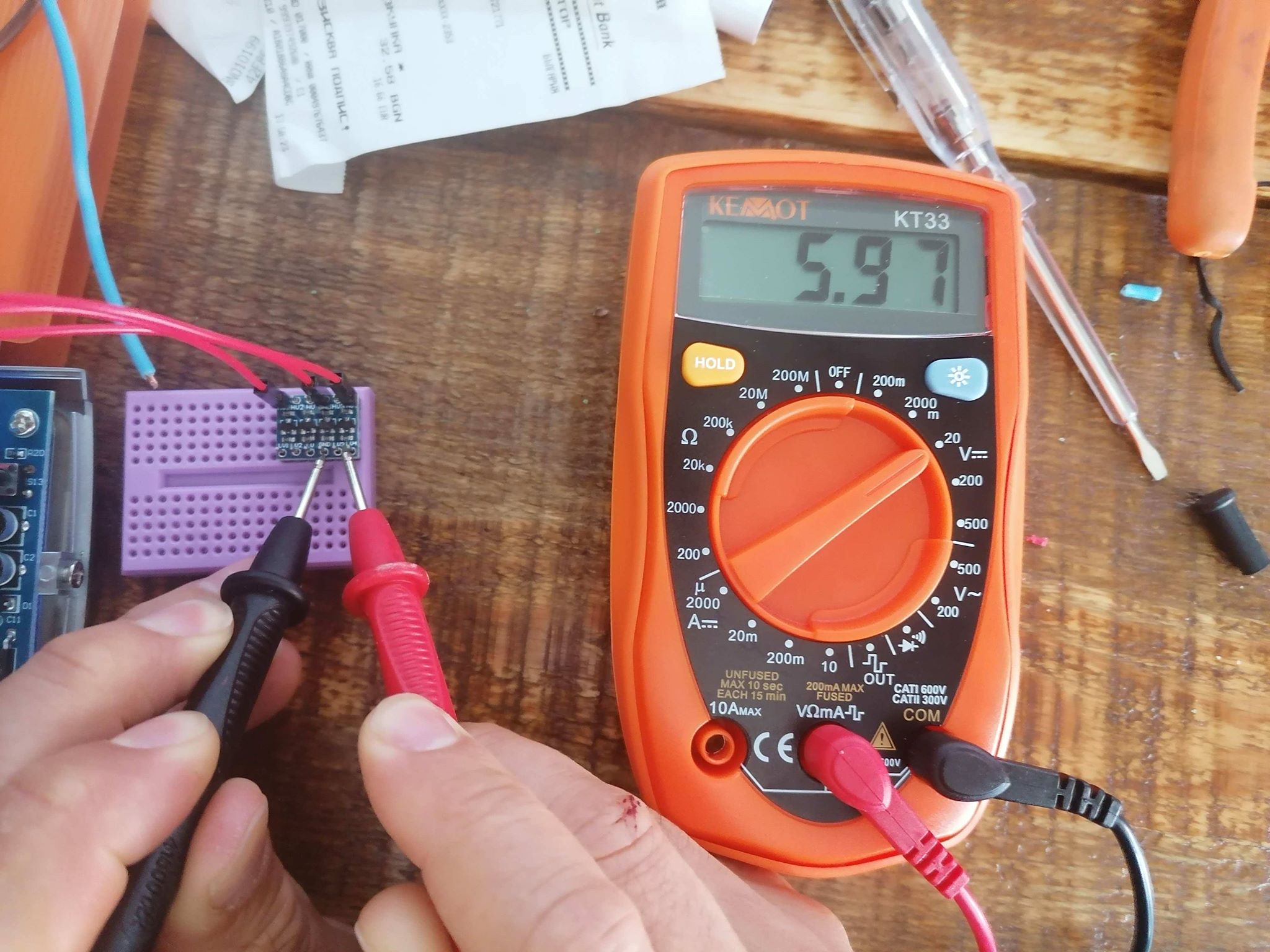 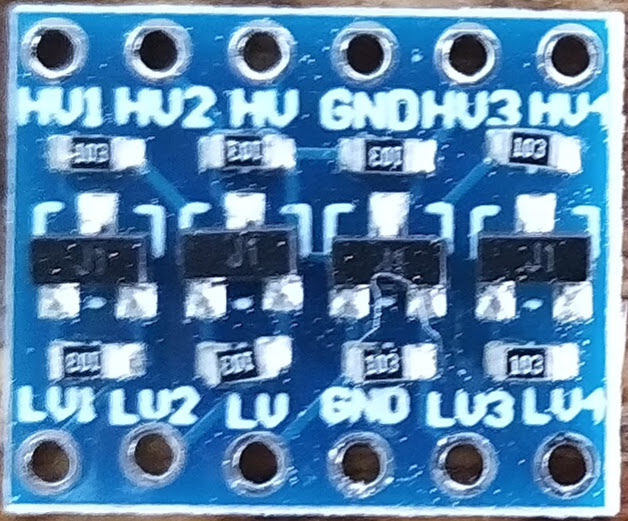 Michael Karas' comment contained the answer i needed. once the level shifter was powered on both the hv and lv sides from the respective 5v and 3v sources, the shifter gives the right 3.3v shifted voltage from the data0 and data1 pins. 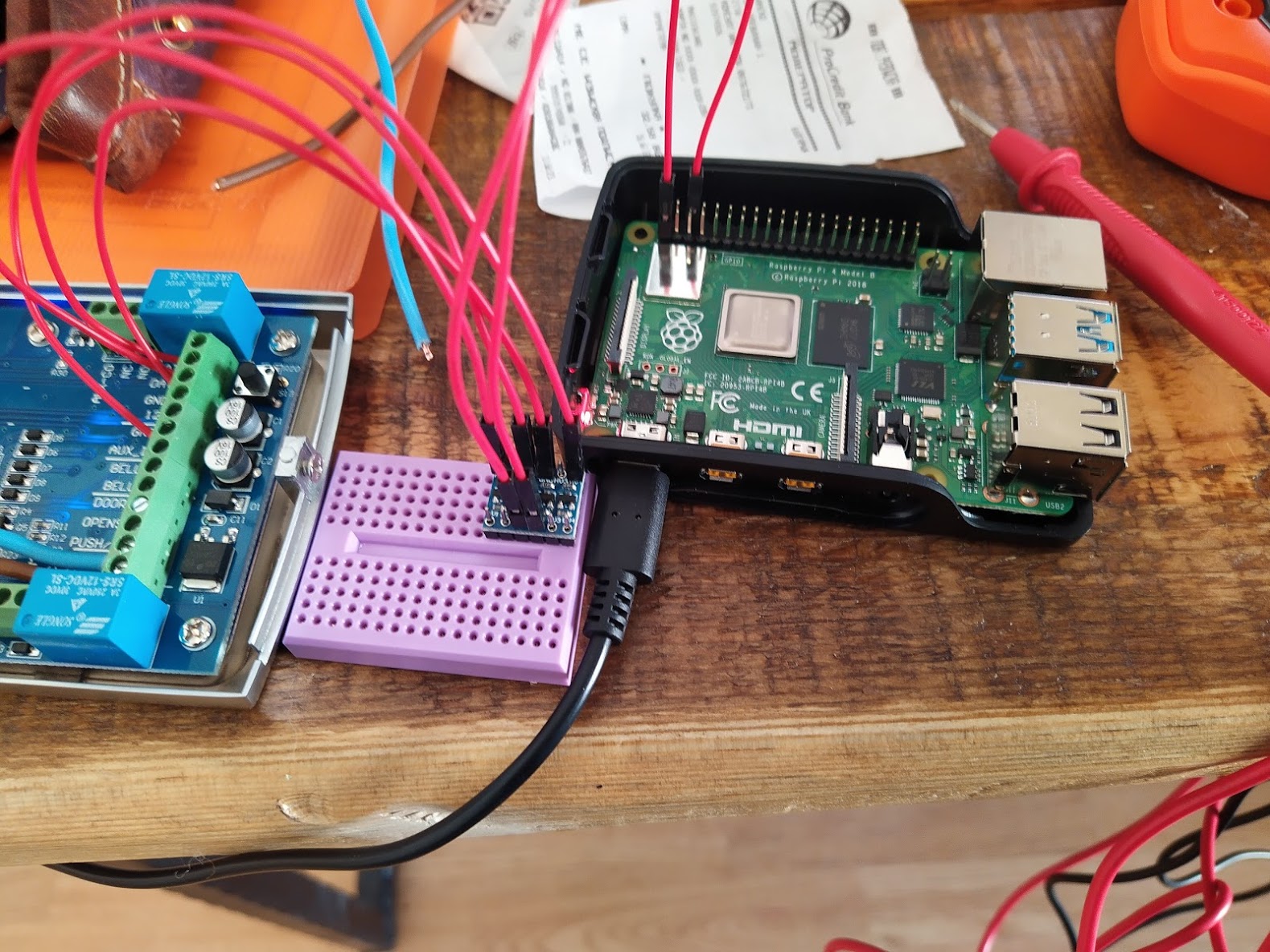 Not the answer you're looking for? Browse other questions tagged raspberry-pi gpio level-shifting or ask your own question.

0
How RF 443.92 MHz works?
5
Low-side MOSFET: Current seems limited
0
Can I drive a BLDC driver with this diagram?
1
Using Raspberry Pi to read open collector outputs from tally connector
0
Weird level shifting issue only when connected to IC chip
0
How to get a serial reading from an Ultrasonic Rangefinder on a Raspberry 3 B+?
0
12v to 3.3 v logic level shifter?
2
THM3060 RFID reader setup issues