I had a strong PC which is no longer functional at this point. One day while i was using it, it made a click sound and turned off abruptly. It also gave some kind of burnt wire smell which made me believe that some damage has been caused to one of the parts of it. But the question was Which ONES???.

I have no knowledge about electronics that's why i am a little wary to do anything internally. After some googling i drew a rational, that maybe the PSU(SMPS) is damaged. Today i unplugged all of the connectors of the PSU in question, and did the paperclip test on it (the one that requires inserting a paperclip b/w pin 4 and 5 of psu). The fan did not start (as expected). (it is a 500W PSU)

I also have a old PC that i am currently working. It is quite underpowered as compared to the aforementioned one. It has a 200W functional PSU.

So, I was wondering if it is okay/safe, if I use the 200W PSU in that rig to test whether it is functional or not (by functional i mean the other parts are okay or not). This is what I would do:-

I won't have any hard drives connected to the PC (as i have heard that they consume a lot of W, which i have in scarcity). All i wanna do is check whether the parts are recognized or not. throught the process the PC won't start the OS boot process.

The powerful PC (which is not functional) had the following specs:-

Is it safe if I plug the low powered PSU in the strong PC, and check for the integrity of its parts?

Some information regarding the PSU's:- 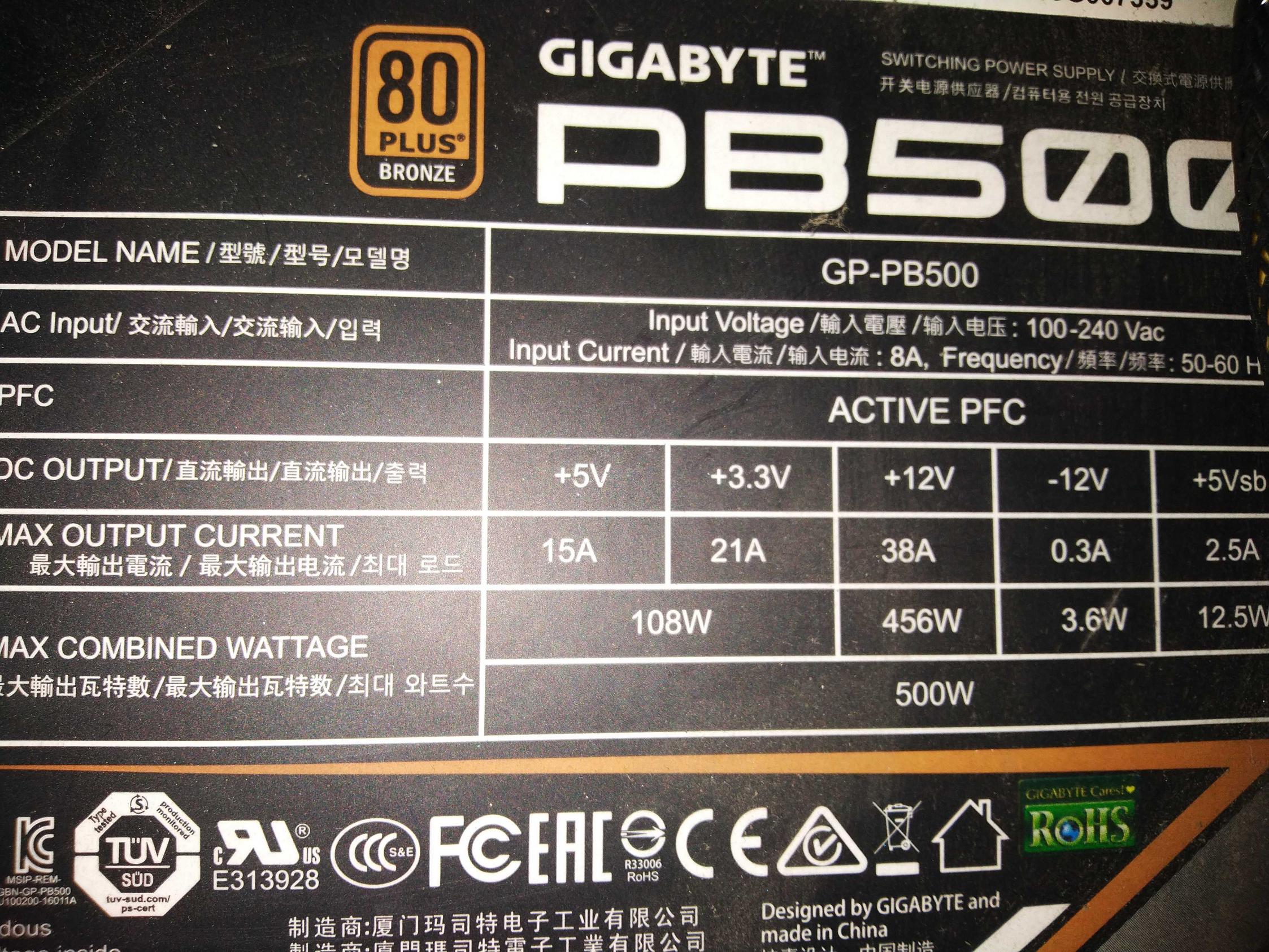 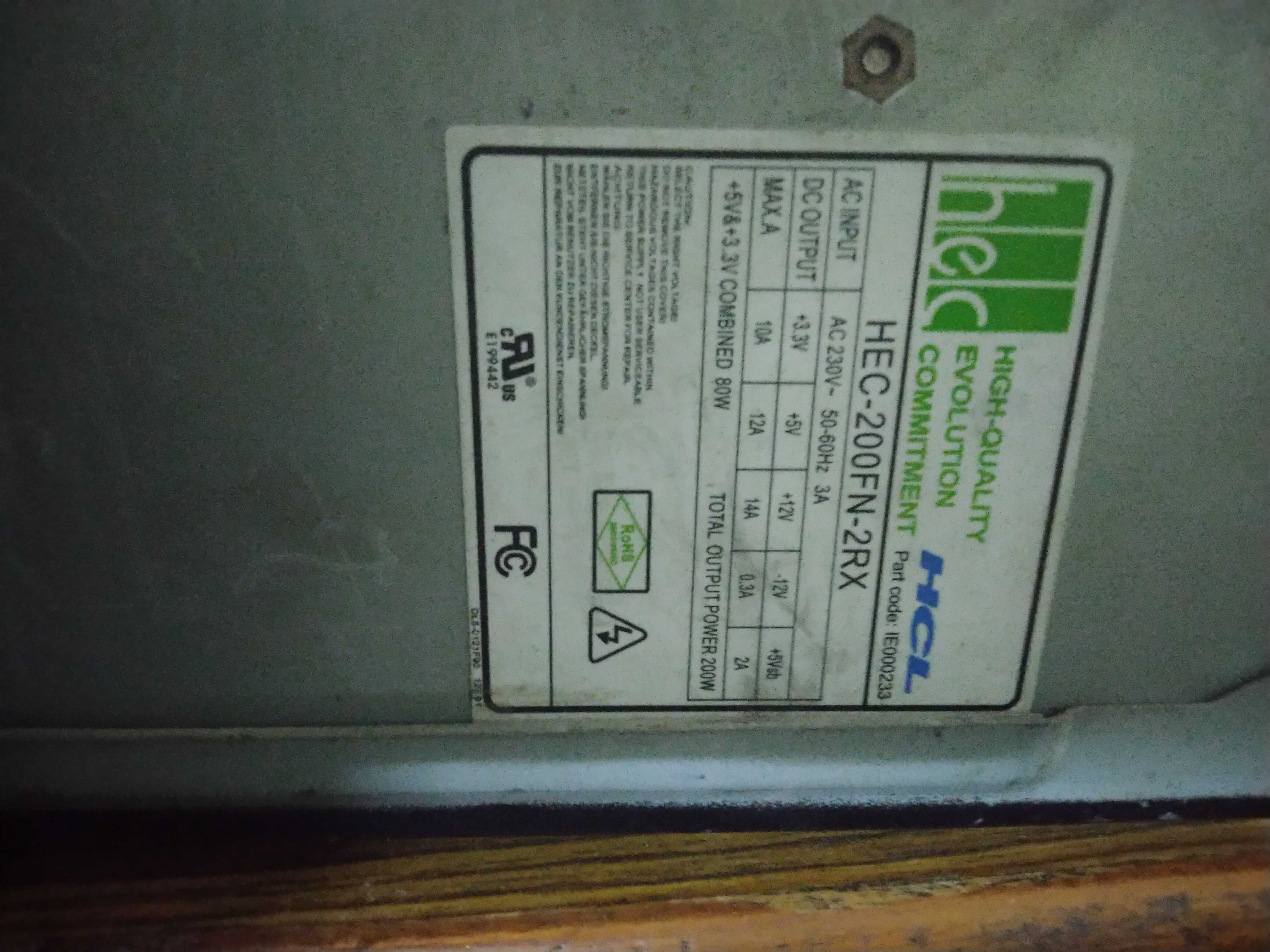 The TDP (long term maximum average power) of your CPU is 95W, and your GPU is 120w, or 215W total. Peak power will be ~1.5x this, although its unclear if the 200w rating on your power supply is peak or average. Regardless, no you cannot use that power supply with what you have without severely overloading it.

You might be able to boot with the GPU removed, but this is going to be hard to draw conclusions from. If nothing happens, it could be that the motherboard is damaged, or simply that you have overloaded the power supply.

Inspecting the boards carefully may give you more useful information. Does the PSU have any exploded caps? Did anything on the motherboard melt?

Not the answer you're looking for? Browse other questions tagged power-supply switch-mode-power-supply computers or ask your own question.

2
How safe is parallel wiring two ATX PSUs, if they weren't explicitly sold as dual PSUs?
0
Can Neutral terminal stay connected to a power supply and Live terminal switched?
1
DIY ATX PSU turns off when attaching load on 12V rail
1
How to properly connect Dell DA-2 to PicoPSU