I try to build a 300V voltage regulator using a LM317, which should be designed for 100 mA, but the circuit does not behave as I thought.

I loaded the circuit with 27K which is a current of 11 mA, and set the voltage regulator to 300 volt over the planned 22K in parallel with 1K. It took me a few tries until I found the right resistor. Some heat development at the transistor (heat sink) is not noticeable.

Then I bridged the output with a 5 kΩ resistor parallel to the 27 kΩ resistor which gives 4.2 kΩ and loads the circuit with 71 mA. But instead of the voltage remaining at 300 V, it breaks down by more than 100 V, and the resistor before the Zener diode planned 3 kΩ used 3.3 kΩ gives smoke signals.

Also with this load no heat development at the heat sink. At the transistor, 0.6 volts drop between base and emitter. Can someone give me an assistance there? 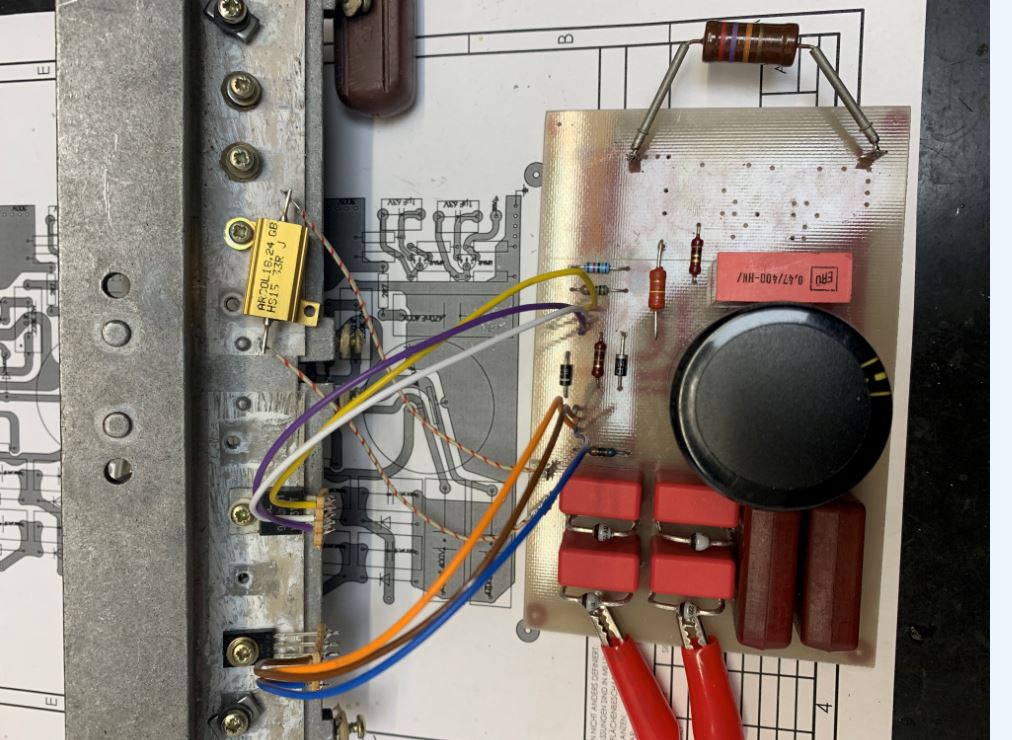 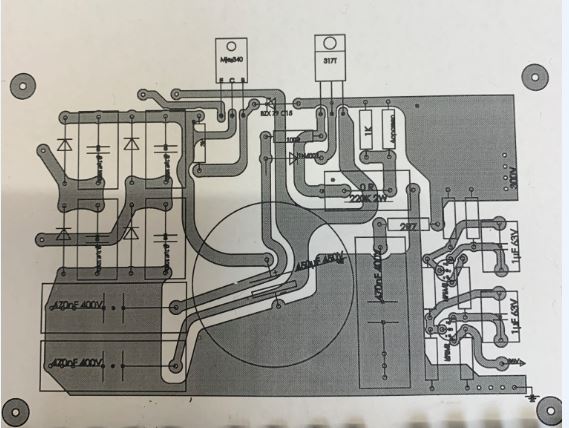 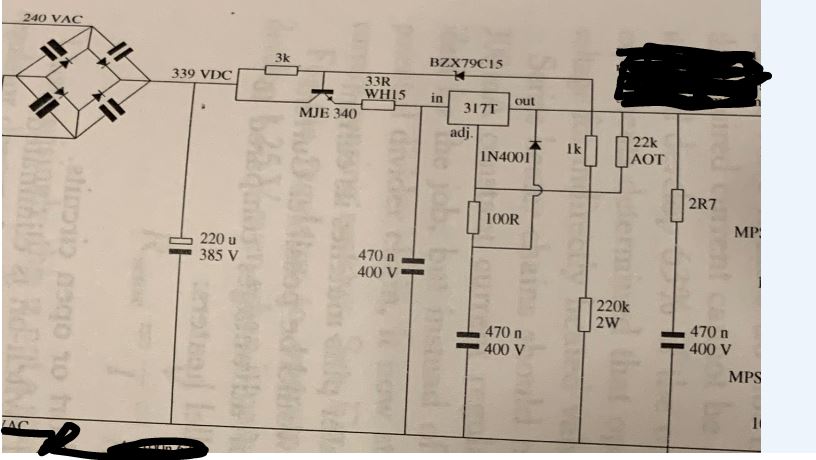 1 In the future, please add reference designators to your schematics. It makes it a whole lot easier to talk about specific components.

Not the answer you're looking for? Browse other questions tagged voltage voltage-regulator or ask your own question.