Friis transmission equation: how do I consider power loss along other directions?

I do not understand a basic concept about Friis transmision equation between two antennas:

where Dt and Dr are the antenna directivities (with respect to an isotropic radiator) of the transmitting and receiving antennas respectively, λ is the wavelength and d is the distance between the antennas. 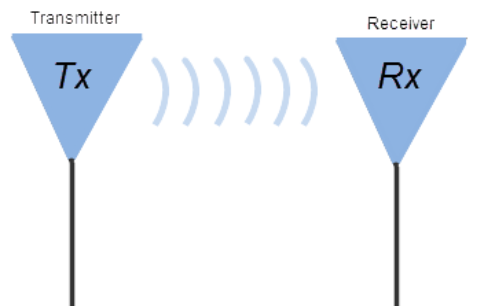 Let's consider for instance the case in which both are dipole antennas, whose pattern is drawn below: 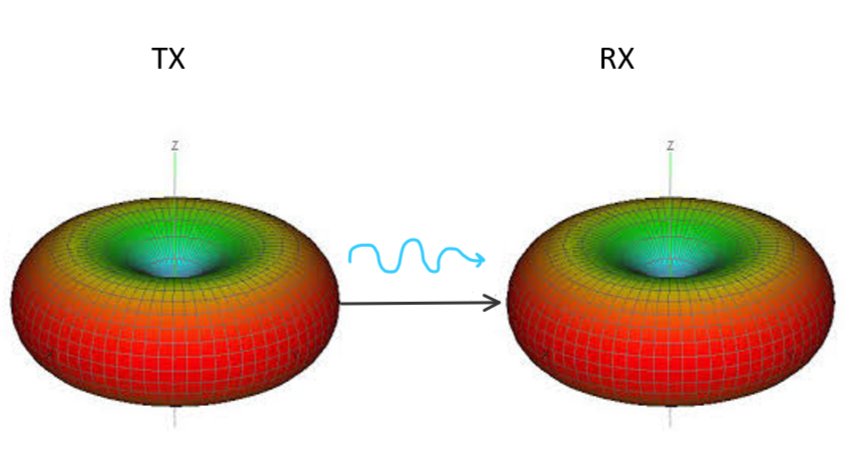 How can I apply the previous formula to this case? Precisely, I have the following doubt:

1) Since dipoles are not isotropic radiators/receivers, their directivities will depend on the direction considered. So, I'd say that Pr will depend on direction. How do I find the total received power?

2) Part of the radiation from TX goes at also other directions (for instance at left). Is this fact considered in the Friis equation (and, if yes, which factor describes it?)? How can I distinguish, numerically, a situation like that in the previous picture, from something like this (a RX antenna, drawn in green, that surrounds the TX and so receives more power): 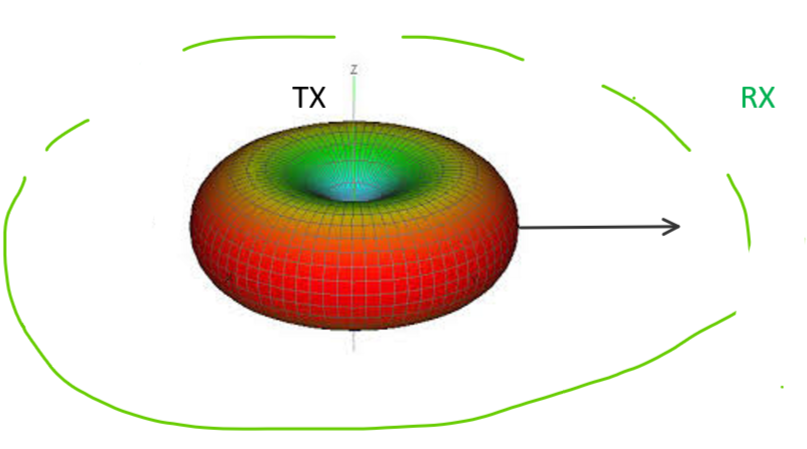 The Friis equation considers transmission from a point source in free space emitting power spherically hence, the power emitted at a particular distance is in units of watts per square metre where the “square metre” part is that fraction of a sphere’s surface having a radius equivalent to the distance between transmitting antenna and receiving antenna.

Hence, all you need to know about the receiving antenna is its effective aperture (also described in square metres). The transmitting antenna is a simpler concept in the Friis equation.

Of course, the above is for an isotopic antenna which transmits power equally in all directions so, for a dipole or monopole, we know how much more power it can transmit or receive in its optimal direction and we add those dB to the Friis path loss equation to improve the path loss.

You need to google “effective aperture” and this tells you how much a receive antenna can collect when sat at the distance from the point source transmission. I think this might be the missing link in your learning.

Not the answer you're looking for? Browse other questions tagged antenna electromagnetism electromagnetic microwave wave or ask your own question.