In this project, where does the rectifier go?

I was a backer of an early Kickstarter project, and now the project leads have dissapeared. Before they left, they offered some advice to fix some of their faulty units. Here's a picture of the project in question: 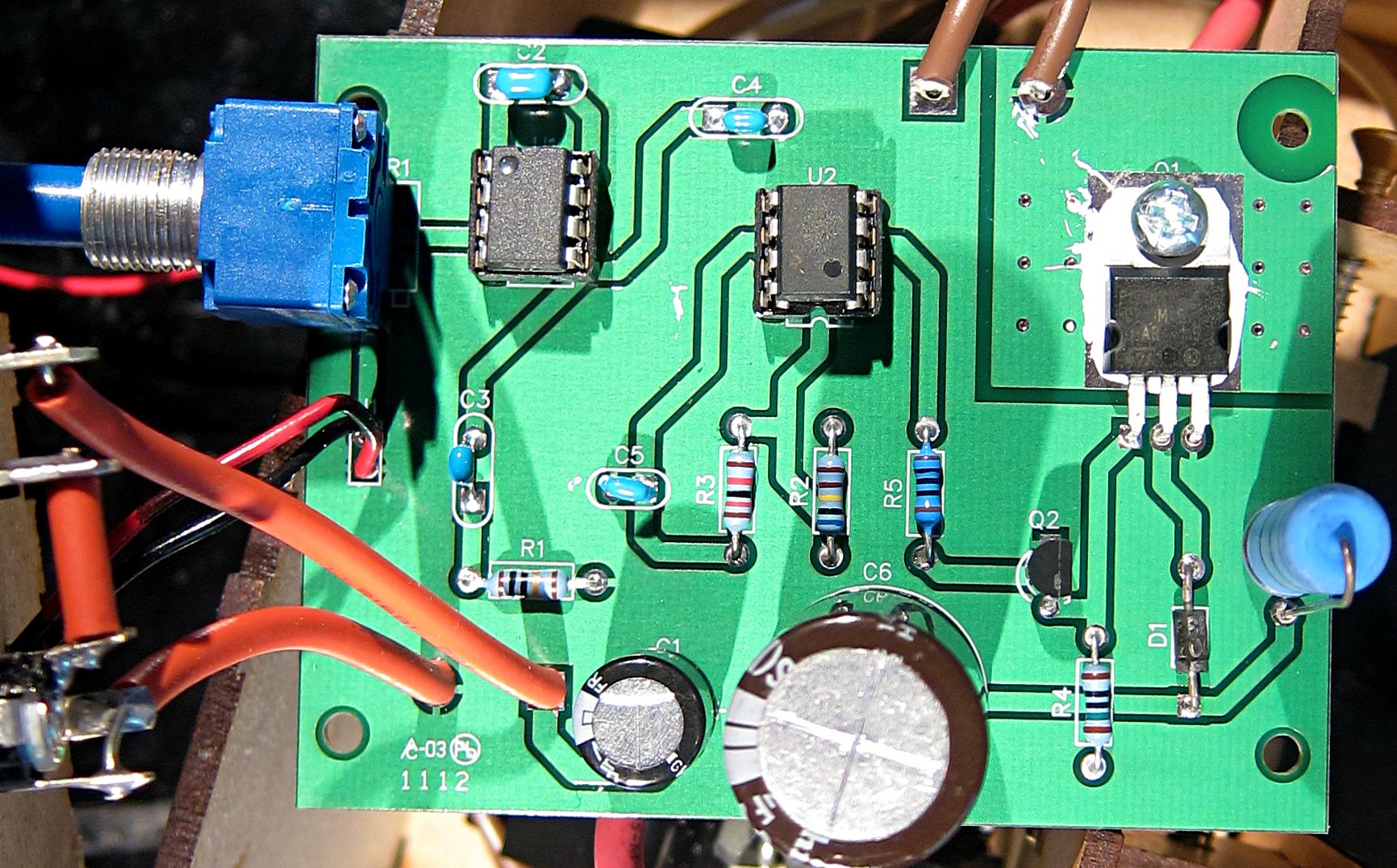 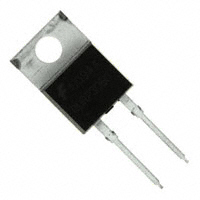 I got the replacement parts, and they look like MOSFETs, but are much narrower than the only diode I see (D1). I could bend the legs out, but because they're flat metal, they don't bend easily. What should I do?

Like Madmanguruman says below, it's the current that is killing it. Couldn't I just replace the failing diode with one that has a higher rating? How about this UF2007 that is rated for 2A instead of only one?

Here's a link to the original assembly instructions: http://xwl.me/plasmaspeaker/

Here is the schematic for that circuit board: 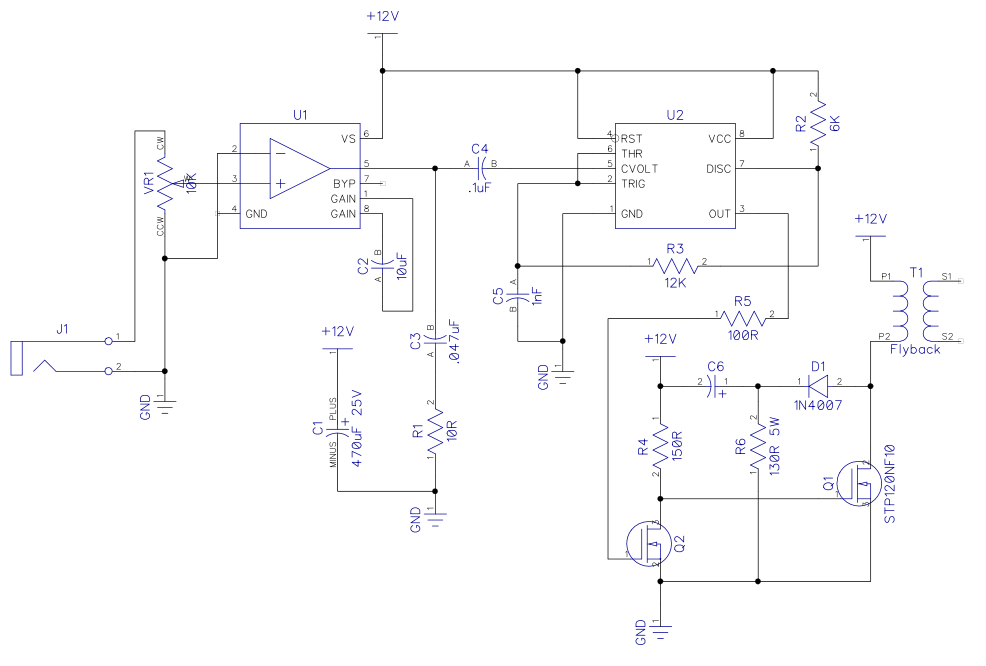 As you can see, there is only one diode in the whole circuit, and it's going to be pretty abused by the EMF collapse of the flyback.

So your replacement diode should replace D1. Kludge it in however possible.

You could go for the new part (it will be easy to kludge it to fit as Nick says), but if you have more than one of the UF4007s, then you could put them in parallel to increase current handling capability (e.g. use 4, and solder all leads together in the same polarity, just trim 3 of the diode leads shorter - twist around the 4th and solder, then leave the leads long for one to mount through the pads)

As Fake Name says, this is generally not regarded as the best idea (although IMHO I think it will probably work okay in this circuit - I've been wrong before though ;-) ), so ideally the much higher rated diode is the best option for peace of mind.

Not the answer you're looking for? Browse other questions tagged diodes repair rectifier or ask your own question.