What happens if the secondary of an ordinary transformer is left open?

That's fine but then you go on to consider a non-ideal transformer: -

Suppose the secondary is open (that means I2=0): it will result I1=0. How is this physically possible?

Now you are considering a non-ideal transformer by mentioning "physically possible", hence: -

there must be a current in the primary circuit. 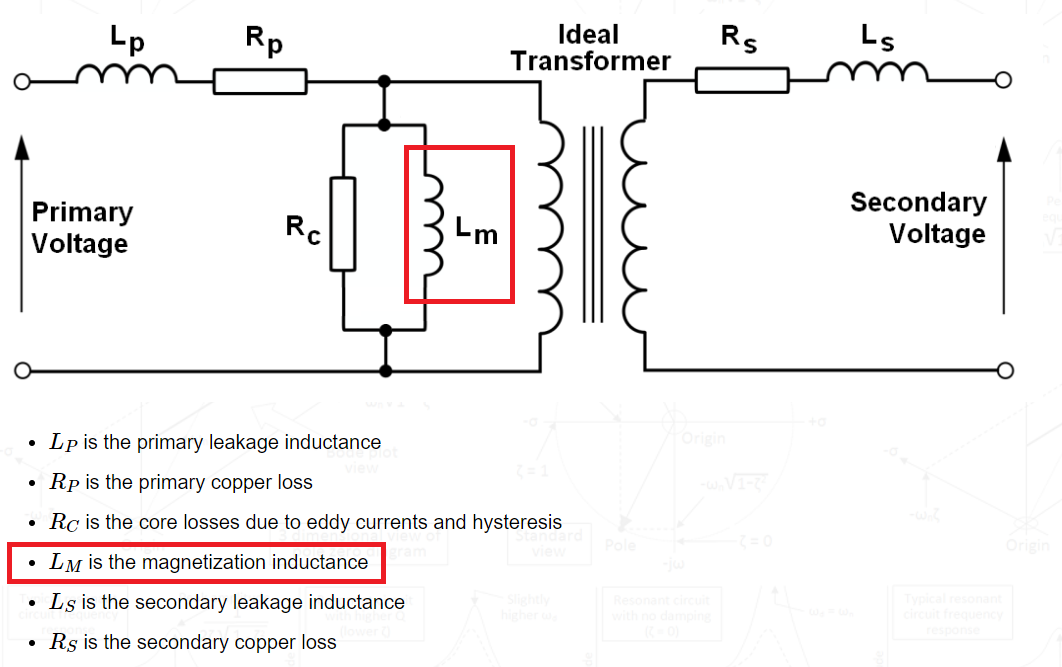 A transformer with an open secondary is just an inductor like any other with similar construction. Since no current flows in the secondary, it has no influence or interaction with the magnetic field produced by the primary. A typical mains power transformer has a primary inductance on the order of several henries.

When the secondary is open, the ideal transformer and X's/R's are no longer of any consequence, but there are still Rp, Xp, Rc, Xm.

Usually the magnetizing inductance is chosen so that the magnetizing current is about 1/10 of the full-load current, so if the transformer will draw 1A at 220VAC it will draw about 100mA with the secondary open.

Of course that current is mostly reactive so the lost power is relatively small (due to the \$I^2R\$ current in the primary resistance and the core losses).

A more sophisticated model would take the nonlinear behavior of the core into account, but this is adequate for many purposes when the transformer is operated in steady-state and within ratings.

Not the answer you're looking for? Browse other questions tagged circuit-analysis transformer inductance magnetic-flux electromagnet or ask your own question.

1
Basic electric Circuit with inductors
1
The \$I^2R\$ loss in transformer is eddy current loss or copper loss?
0
Is an ideal transformer an ideal current source?
0
How do I figure out the voltages at these 3 nodes of a circuit?
0
How can find the voltages at 2 nodes with 1 equations and 2 variables?
3
I can't derive a differential equation from this complex RLC network
1
Back EMF in a transformer with an external power source to the secondary coil
0
Why will we get the wrong answer if we use \$I_1=\frac{V_1}{Z_1}\$ to calculate \$I_1\$ directly?
2
Ideal transformer paradox
1
What is the current induced in a wire connected to an ideal transformer using Faraday's law?