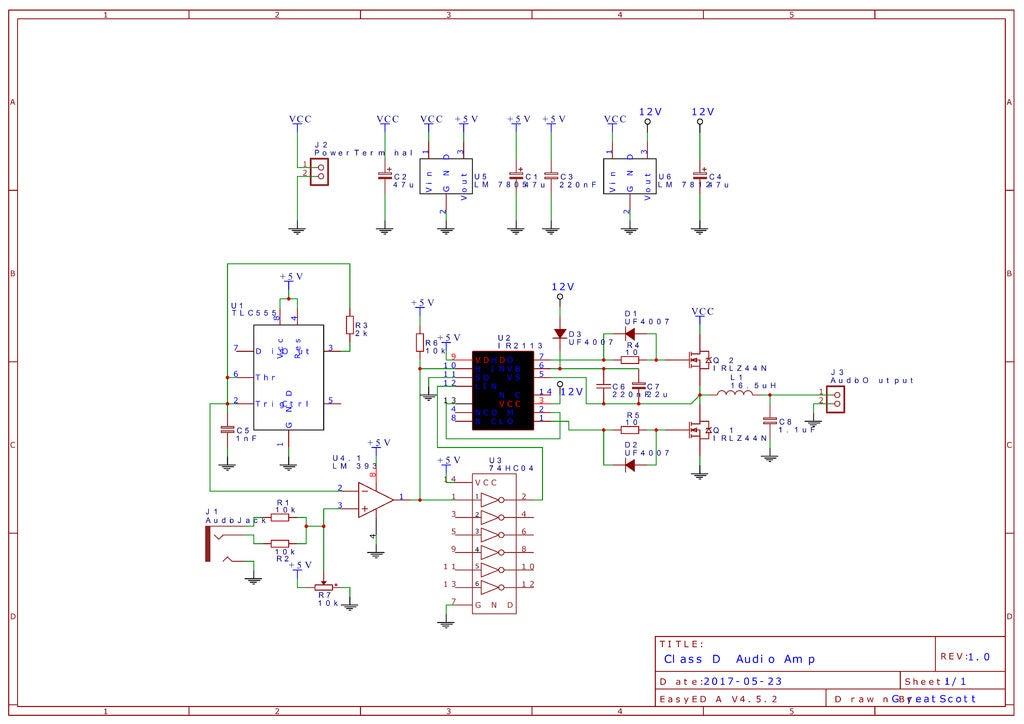 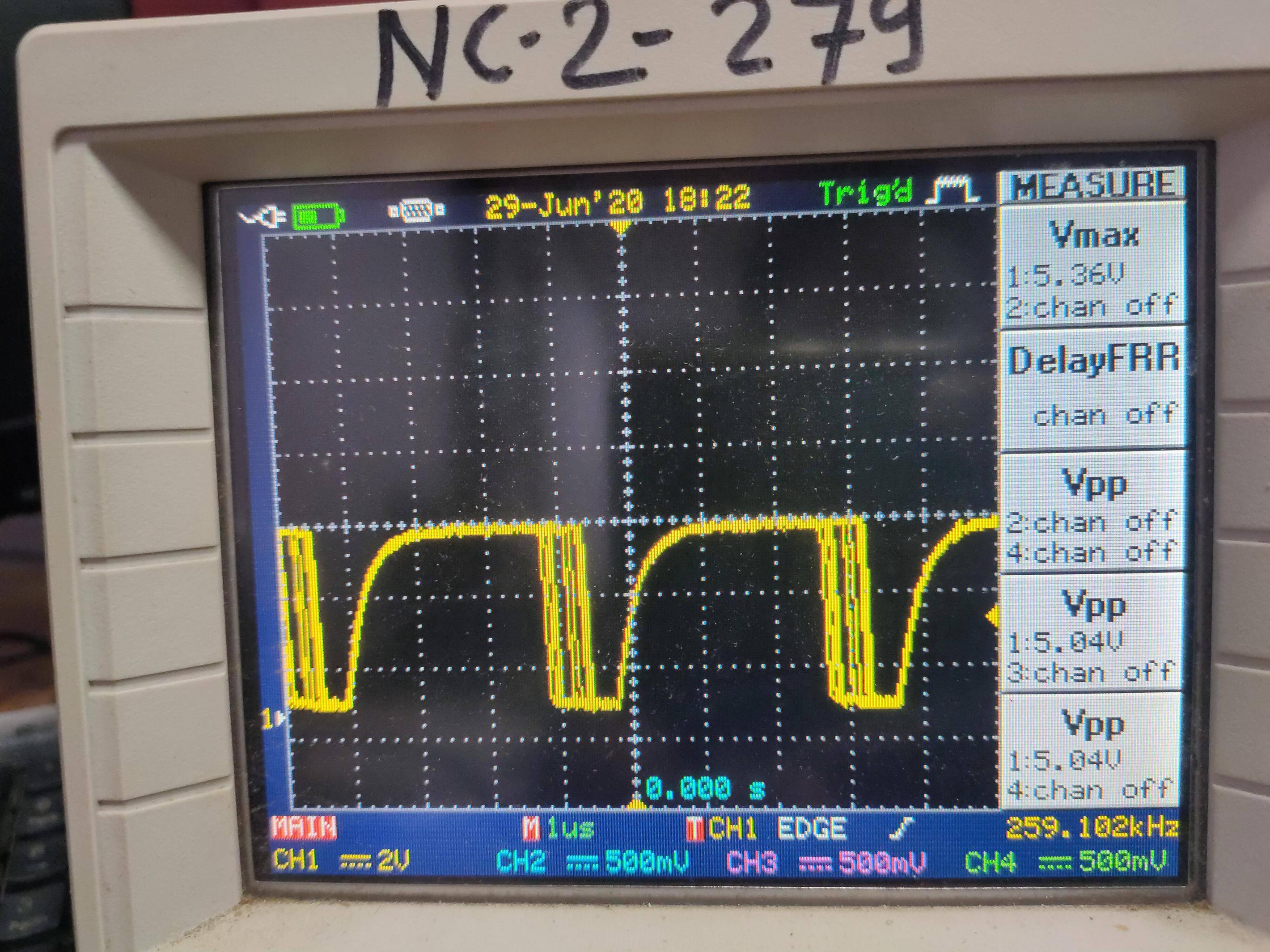 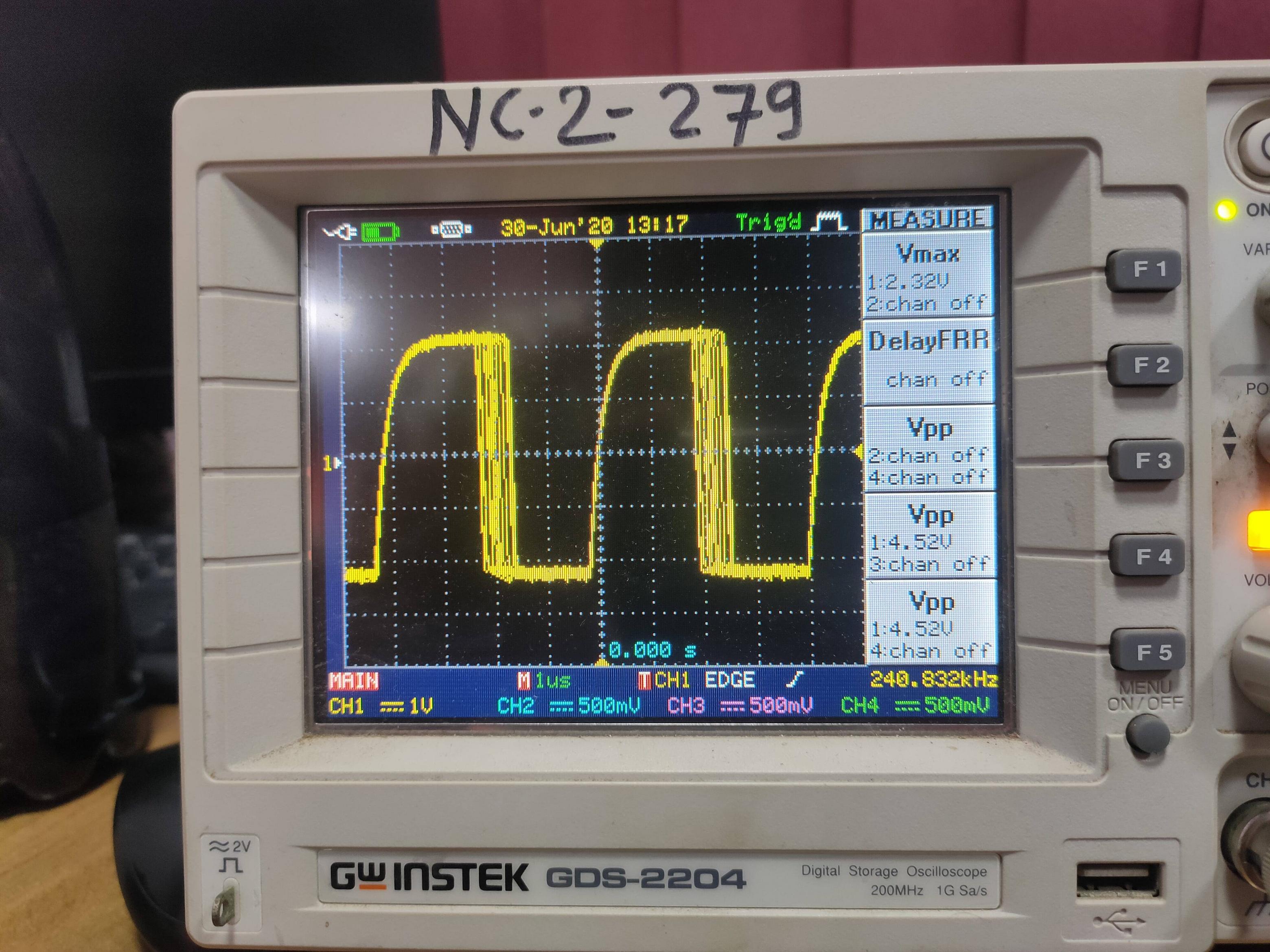 b) In the first picture, it is my original square wave coming from the Lm393 comparator, but see its ground level is not in zero references, it is below to zero references, that's why I added Capacitor and resistor (100nf,12K ohms), then I get a shape in order of 2.5 v to -2.5 volt. now I need to change my volatge in 5 volts to 0-volt reference.i have not connected my output of Lm393 comparator with hex inverter or MOSFET driver till yet. 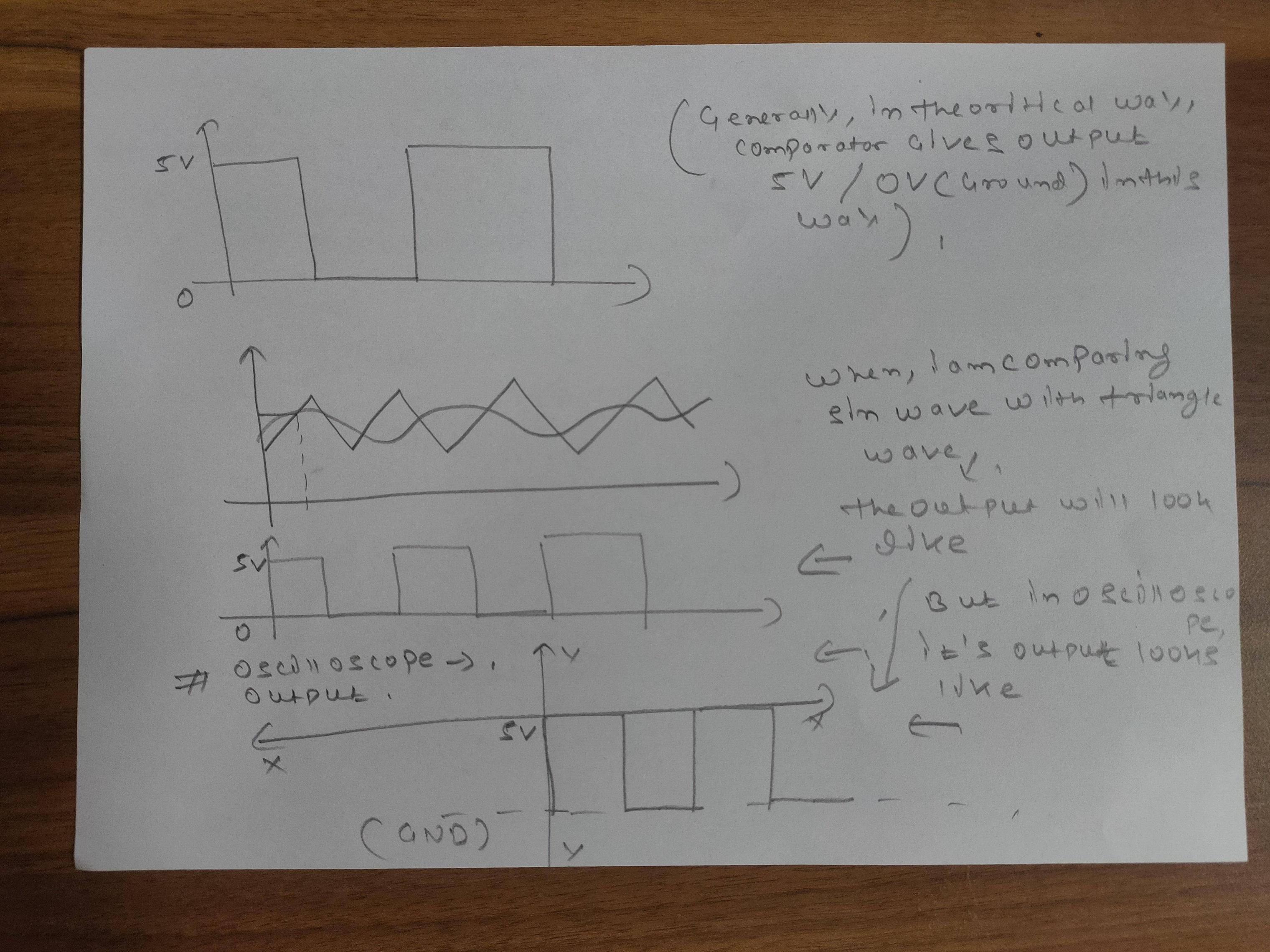 I believe this whole question is based on the misinterpretation of the oscilloscope screenshot shown first, before adding a capacitor & resistor to the LM393 output.

This is what is shown in the first image anyway!

In the first picture, it is my original square wave coming from the Lm393 comparator, but see its ground level is not in zero references, it is below to zero references

The waveform is in the lower half of the display, but that does not mean it is negative. The ground reference level for channel 1 is the small "1" shown on the left side of the display. Notice that the whole of the waveform is positive with respect to that level. 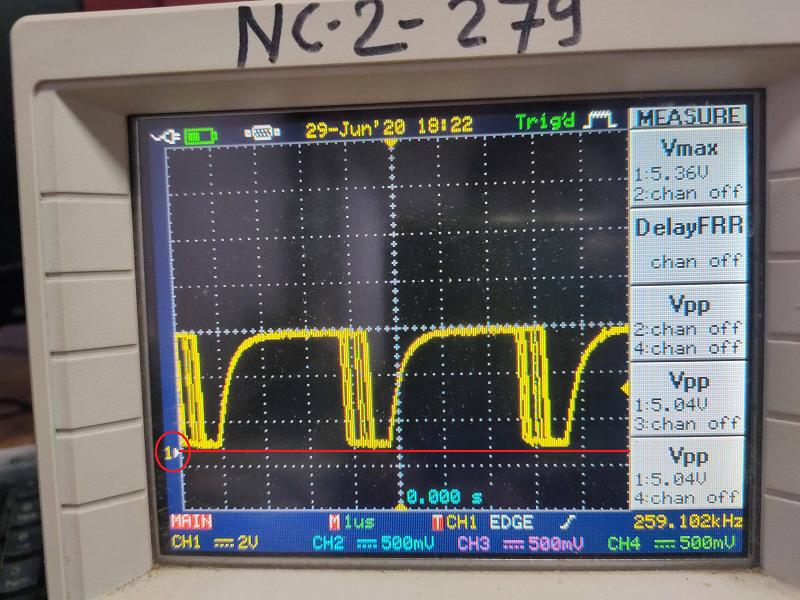 Above, I have taken the original oscilloscope screenshot image, and circled the ground reference for channel 1 in red. Notice how the whole waveform is positive with respect to that. I have also added a red line which is the imaginary 0 V (ground) level for that image. As you can see, the whole waveform is above that line.

So it seems that you have introduced a new problem by adding your RC circuit, and you do not need that. The original signal is what you wanted, varying between 0 and 5 V approximately, but it was just displayed in an unexpected way so you didn't recognise it.

Not the answer you're looking for? Browse other questions tagged dc pwm square offset or ask your own question.