I am trying to wire six IR LEDS with three parallel sets of two IR LEDS in series. Each set has its own current limiting resistor and they all share a common 5V line at their anode and are connected together to a Mosfet at the cathode. Is there something wrong with this implementation or can it be improved in any way? 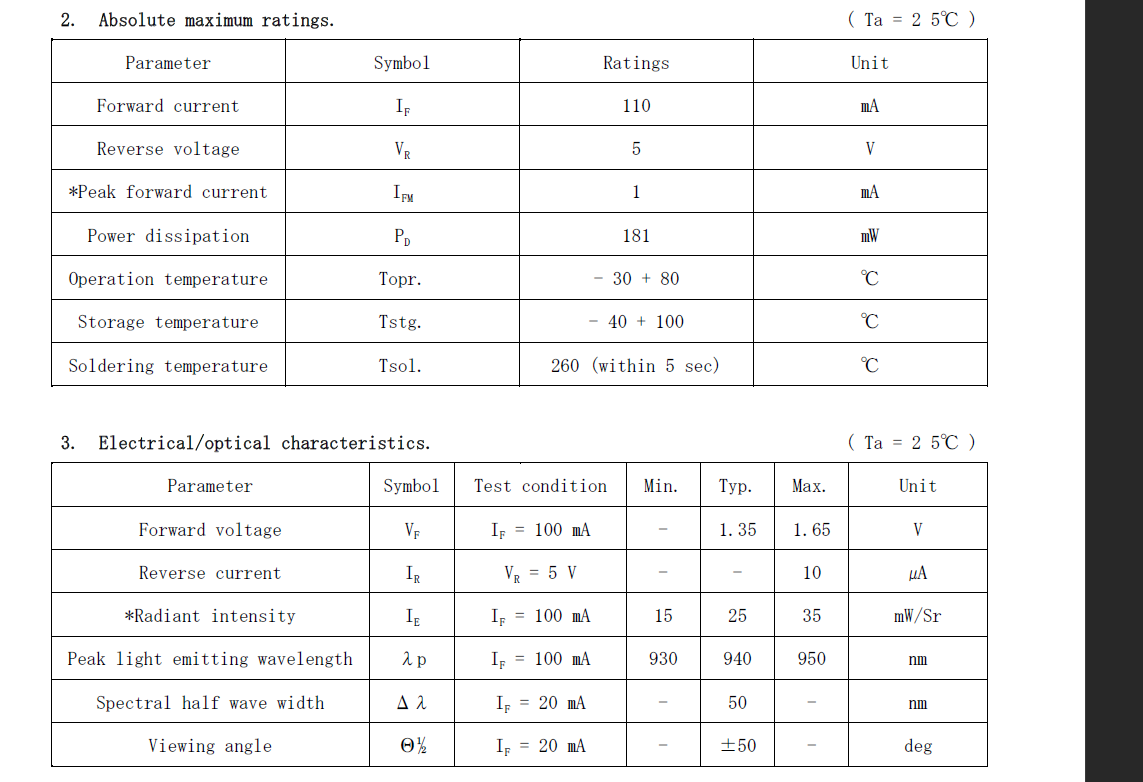 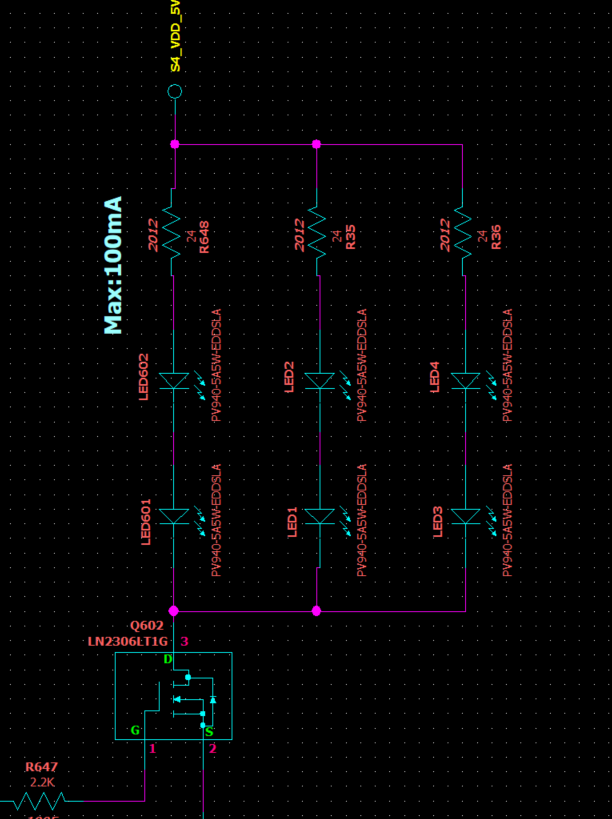 There's nothing wrong with your circuit (assuming it works out thermally). Plenty of voltage across the dropping resistors so the current is reasonably constant. The MOSFET is 'okay', a beefier one wouldn't hurt, xx2302 for example, which is usually not much different in price.

Maybe it could be improved by dumping the resistor droppers and using a LED boost chip such as the AP3031. There are other options which might be better under your particular conditions, maybe there are fancier ones which replace the diode with a synchronous MOSFET for better efficiency, for example.

That plus one small (4.7uH) inductor, a Schottky diode, a current-setting resistor, and a couple ceramic capacitors yield constant current control about 80% efficiency. All your LEDs can go in series, since that only adds up to about 8V. It also has a control voltage input so you can get rid of the MOSFET.

But really there's nothing wrong with your circuit as-is, and it won't contribute electrical noise like a 1MHz switcher might.

4
Determining a suitable Power Supply for a Light
3
Common cathode RGB LED Cube: Can/should it be done?
1
Wiring an IR phototransistor
1
Arduino, NPN and common cathode RGBs
5
Why must resistors be on the respective anode terminals instead of the common cathode terminal of a RGB LED?
1
LED with a transistor on each side
0
Resistor after LEDs, is this right?
2
Arduino LED 9 V transistor with a common ground
2
Building DIY TrackIR, need wiring help
0
Efficiently driving 6 LEDs in parallel