I'm trying to switch a small 230V AC motor using an Arduino Uno, but I'm having same problems due to interference on the relay (so the Arduino itself is not a problem).

Sometimes the module create voltage/current peak on the wires going to the Arduino, and it reboot or sometimes stops running the sketch until I unplug the power to the board and connect it again.

Looking the signal on the oscilloscope I see something like that 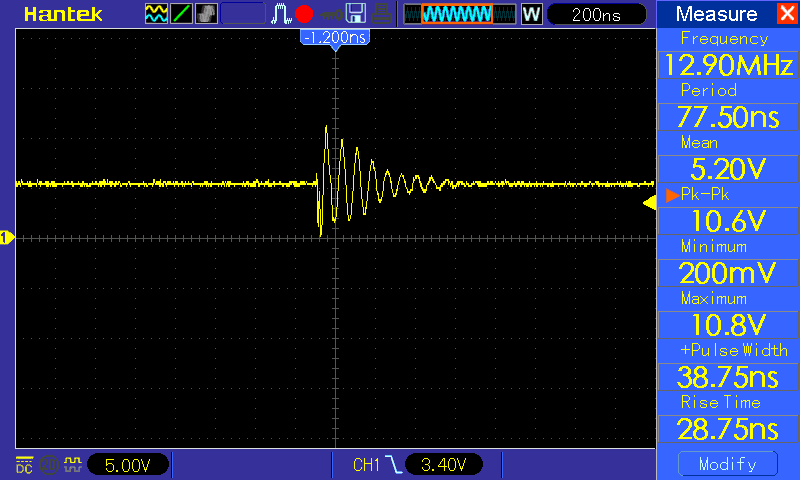 and sometimes the peak are in very short periods 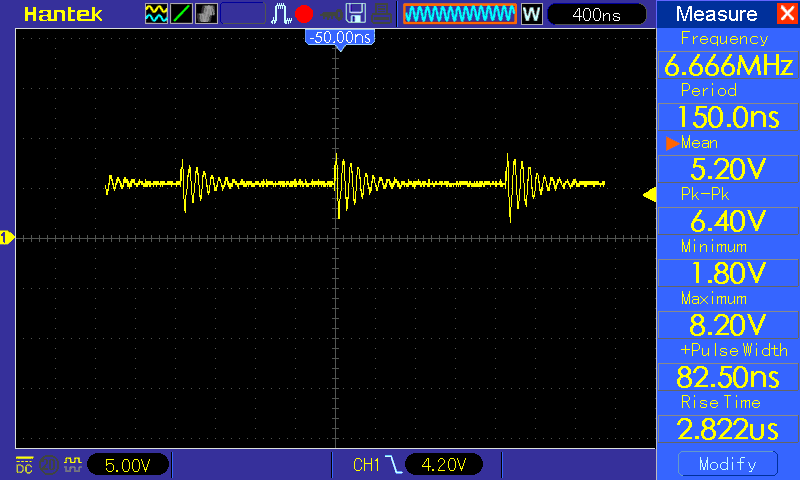 I tried to add capacitors or diods in different configurations, but nothing really solved the problem, in some cases it only appear more rarely.

The relay module I'm using are the standard Arduino-type optoisolated ones, already with back-current diod and optical isolation, so I thought it should work without any extra circuit, but apparently it is not, or maybe the module is broken?

What should I do to fix the problem?

There was a similar problem with the relay data.

In my case, a separate power supply to the relay unit helped (with common ground).

Most likely, the interference goes precisely along the power line, where the relay coil and the arduino power supply are combined.

Also, when switching an inductive load between the relay contacts, sparks can occur, which can also sometimes freeze the arduino. For these cases, a EMI/RFI supression capacitors can be installed parallel to the load. (Idea taken from the internet). 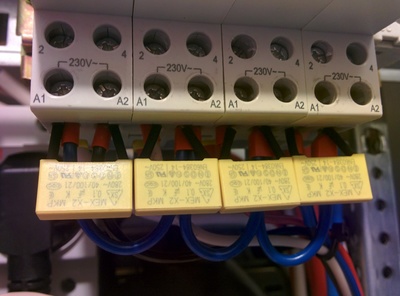 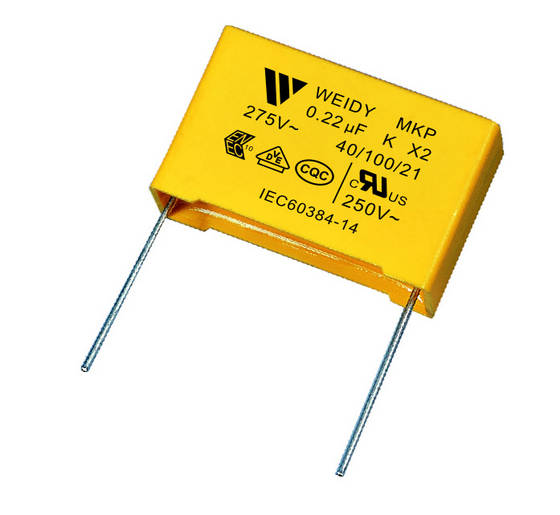 Not the answer you're looking for? Browse other questions tagged arduino relay interference snubber or ask your own question.