Why do we calculate input/output resistance?

I am learning about MOSFETS and one thing keeps me troubled. Why do we calculate input/output resistance of a mosfet when we try to amplify signals and construct small signal models. It seems pretty useless thing to do. I do not see any point in doing that. Can you explain why we do this and what does it mean that let's say that the transistor has low output resistance? Thanks in advance. 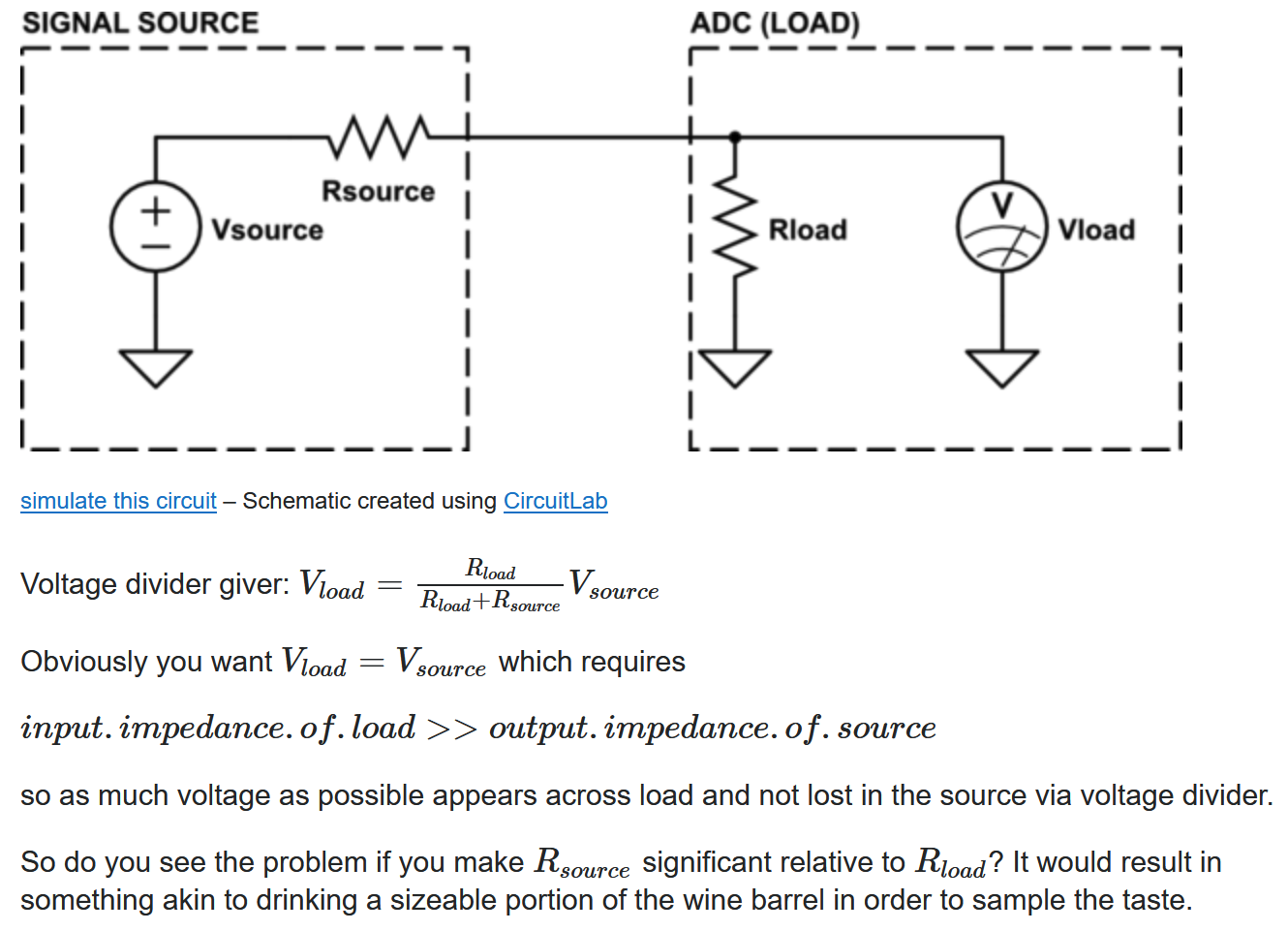 1
MOSFET resistance
8
Why do N-channel MOSFETs have a voltage drop when load is connected on source side?
1
Why are my MOSFETs burnt?
0
Why is a MOSFET in series with a power rail, with the gate connected to ground?
1
P-channel MOSFET with variable resistance on the drain
1
Why L6743D MOSFET driver is not working properly?
3
MOSFET reduces LED switching time - why and how to resolve
1
Why is the input to output delay time for transistors not provided in the datasheet?