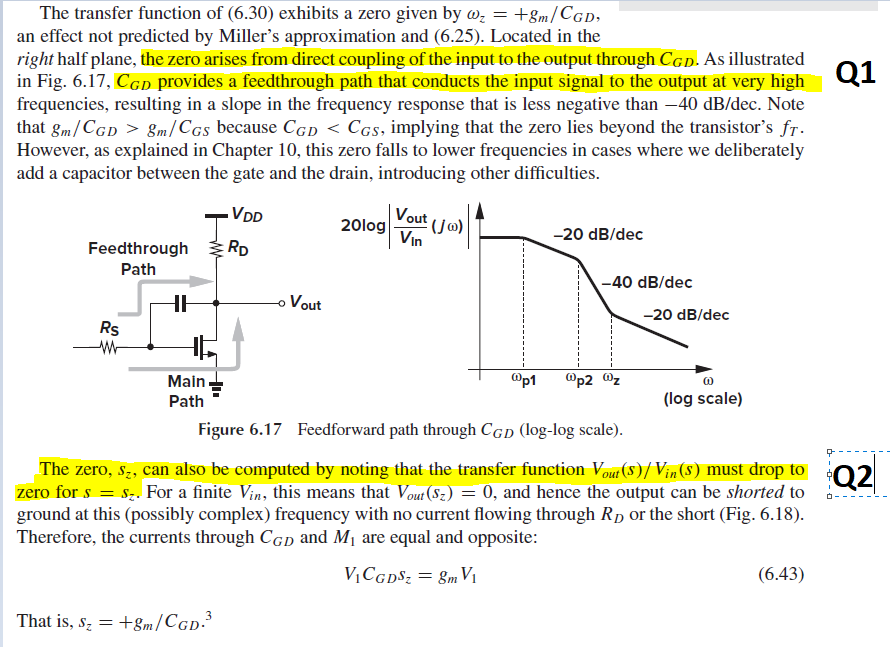 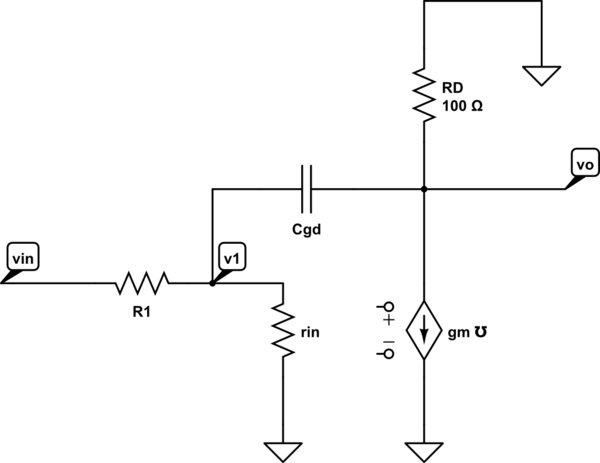 2
How do crystal oscillators work with feedback consisting of CMOS inverters?
0
Where does an op amp's input bias current come from if capacitor is used?
3
How does a Miller cap physically create a pole in circuits?
11
Where Does VDD+0.3V Input Limit Come From on IC chips?
0
Stuck on designing a simple CS Amplifier
3
OP Amp controlling a Power Mosfet
0
How to properly drive parallel analog switches (variable capacitive loads) with opamp(s)?
0
Explanation about op-amp bias resistor and bootstrapping