How does charge redistribute in a capacitor?

Suppose, you have to capacitor plates as shown: 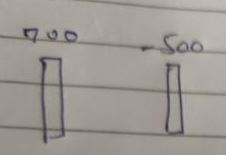 And, according to the solution key to a problem which I was doing, in the steady state behaviour of the circuit, the charges would redistribute such that each plate gets charge of equal magnitude. Like so:

If you provide a path, the electrons may move from/to a plate.

If there is no path, the electrons have to remain on a plate.

You have not drawn any paths.

I think you may have created an anomaly in the way you have drawn your picture. Capacitor plates that are parallel and of the same size will have equal and opposite charge. But for there to be unequal charge on two capacitor plates there needs to be a difference in the plate areas and, this creates "fringing" to a third party (usually ground) like this: -

The overlap area between left plate and upper right plate will have +500 and -500 values for charge. The lower right plate (representing the rest of the universe) will have +200 and -200 charge values. You could also redraw it like this: -

This is actually a simple result of Gauss Law. Consider a cylindrical closed surface whose cross section is shown below (in dotted lines): 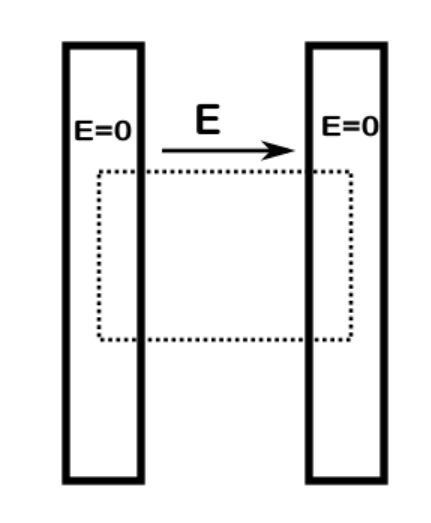 $$\Phi_E = \frac{q_{enc}}{\epsilon_o}$$ Since \$\Phi_E\$ is zero the net charge enclosed inside the cylinder is zero. This is only possible if the charges on the two plates are equal and opposite. The final charge configuration is thus, as shown below: 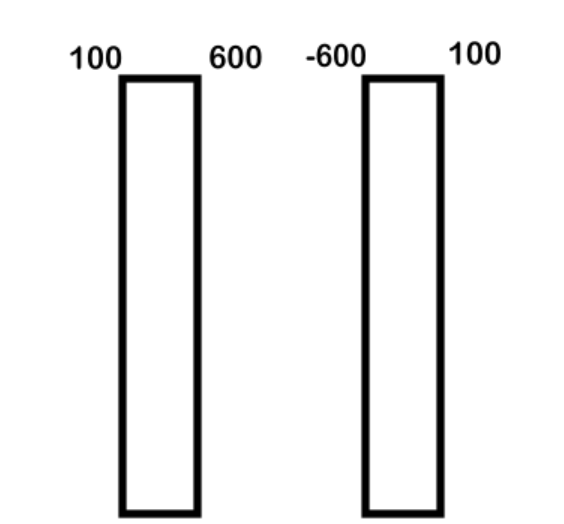 Note that inner surface of the plates have equal and opposite charges and outer plates carry the residual charges.