load resistor - my setup is valid?

i want to test my output current of transistor 2N3906. I have two questions. 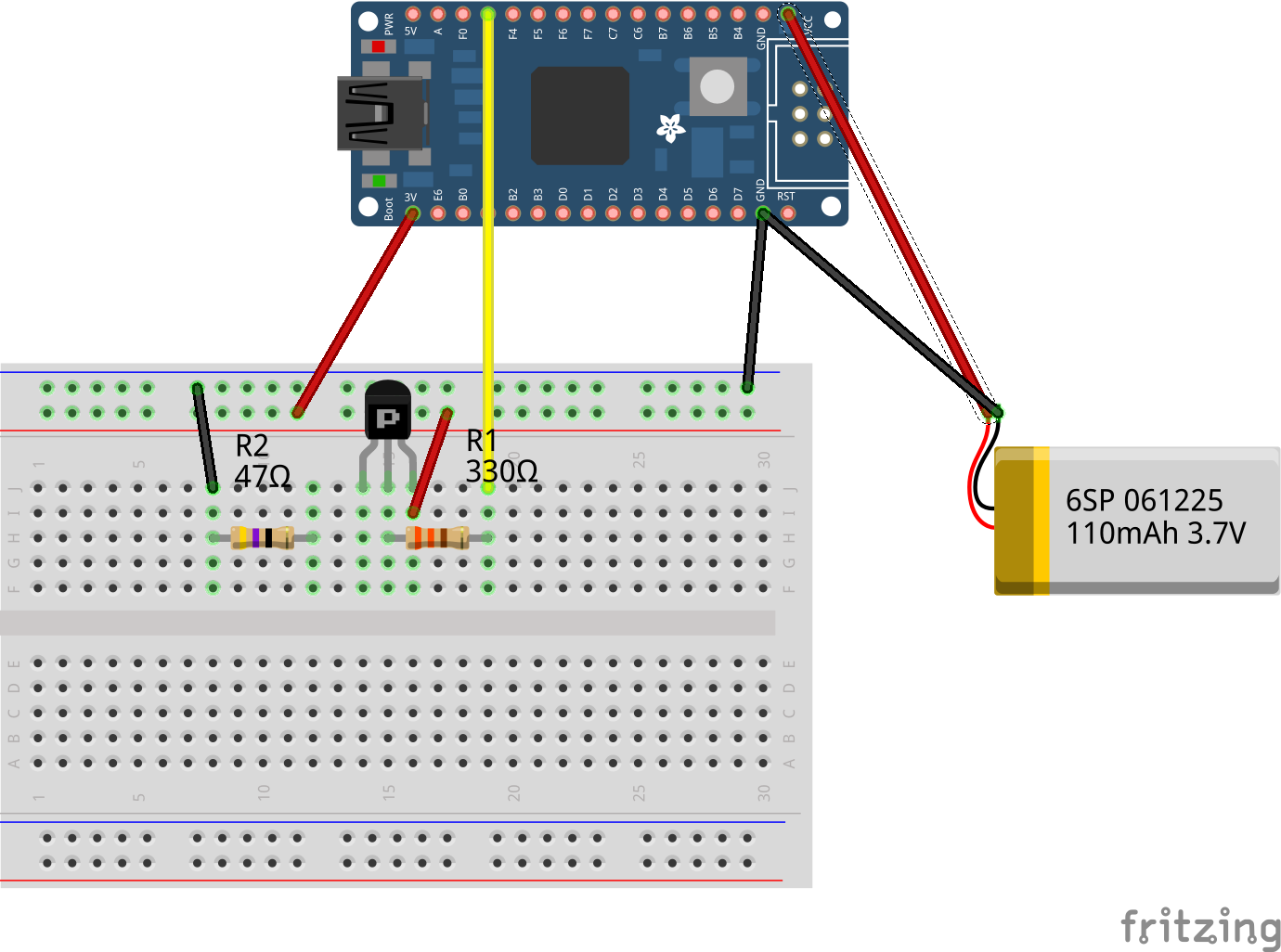 Thank you, and excuse basic questions :)

UPDATE: it should be obvious I have installed transistor the wrong way (Collector on emitter - Thanks Passerby!)

Not the answer you're looking for? Browse other questions tagged resistors load pnp 3.3v or ask your own question.