I have constructed a circuit which uses two non-inverting unity gain buffers on one chip as stage seperation. I'm using a TL072CP chip with dual op amps on it and have followed the datasheet design for a non-inverting unity gain buffer. I'm having a problem whereby the output on both op-amps on the chip is giving what looks like an inverted signal of the inputs. The inputs are pulses generated from two seperate 555 timers, an output from one 555 timer feeds into the non-inverting input of one op-amp. 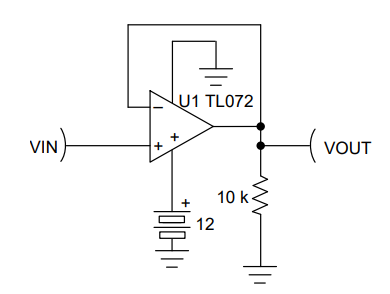 In my circuit I measure the following signals (in red) at each of the pins. I've triple checked the connections and I am fairly certain that I haven't wired something up wrong. 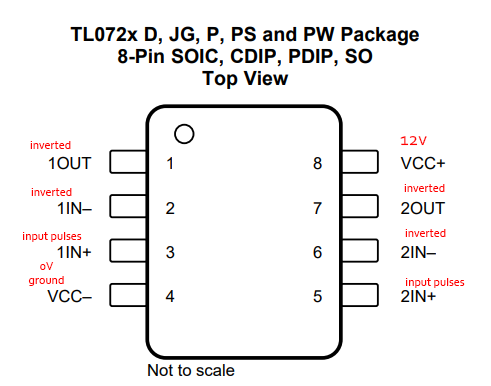 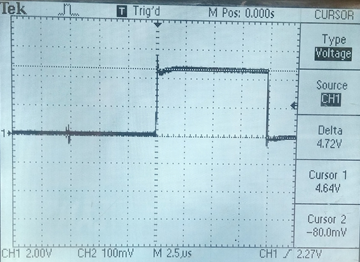 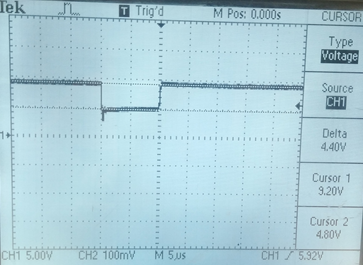 Could anyone suggest why this may be happening?

You should display both input and output at the same time and then compare the voltage level of of both during the pulse time to see what those levels are with respect to one another.

Not the answer you're looking for? Browse other questions tagged operational-amplifier dual or ask your own question.