What is the box at the end of a USB cable?

Not the cylinder that hangs onto the cable itself; the actual box at the end that you grab onto in order to pull it out or push it in. They often have the USB logo on them. 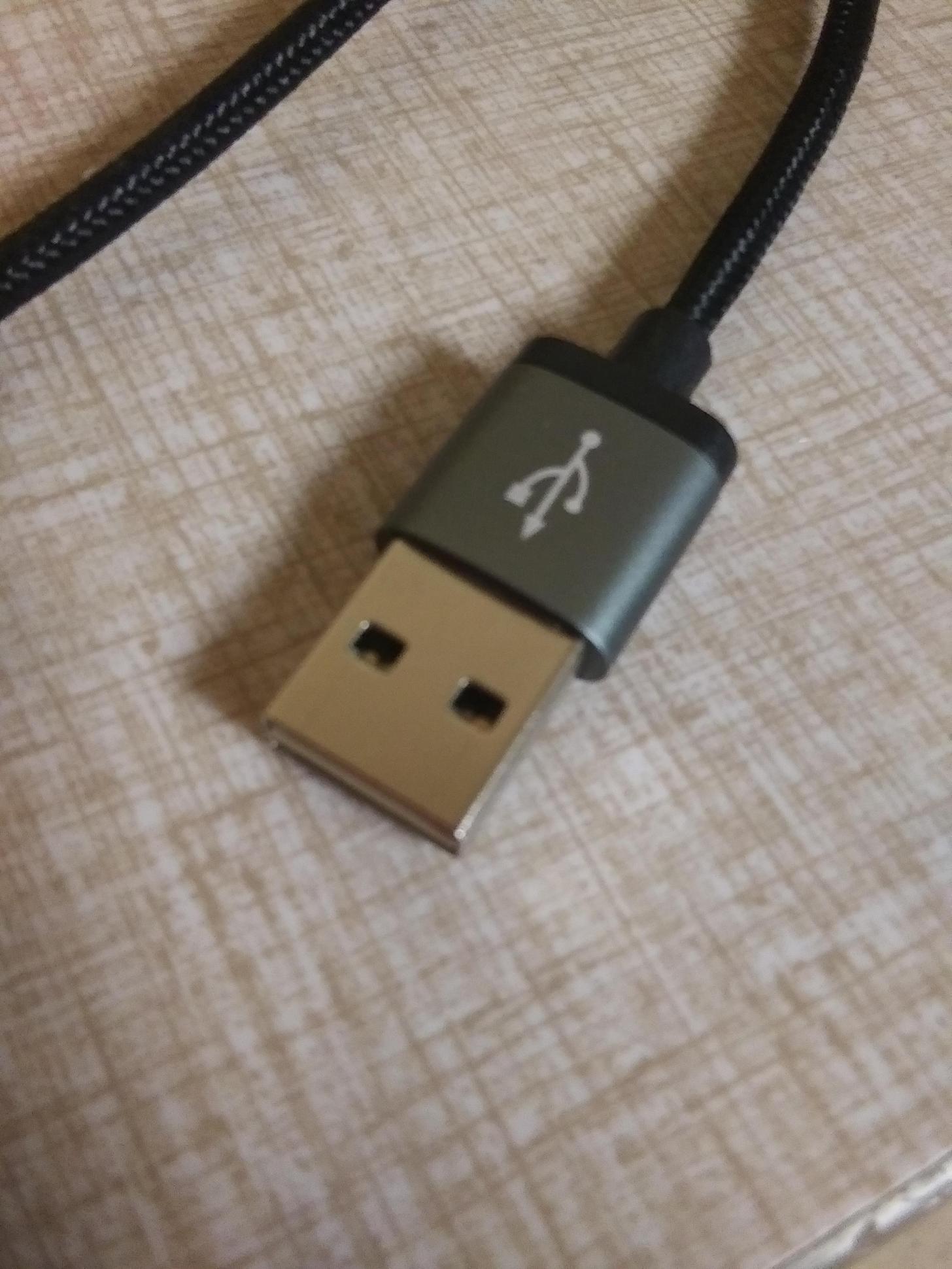 Is it some sort of circuitry to handle serialization or timing? Or just to make the cord easier to plug/unplug? They're prohibitively bulky for some applications, and I can't seem to find cables that have smaller ones or none altogether (at least not without knowing what they're called or what they're for).

Thats called a (molded) strain relief or enclose or case. Its to protect the wire connections from the cable to the connector inside. Its also for looks in case of the metal over plastic ones.

For basic usb cables it has no active circuitry inside. Some types of usb A cables do have circuitry inside the plug (Flash drives, USB to Serial/TTL adapters, chargers, led drivers, etc). Some of which are larger than normal but some which do fit inside the standardish sized case. You can even get some devices that fit almost entirely in the connector and it's shell, using the underside of the connector pins.

USB C (and Thunderbolt 3) cables are more likely to have circuits inside the case. E-marker chips are needed for high speed transfers and power delivery.

There's no active circuitry in a Type A USB cable, just wire connections.

Internally, the cable itself is mechanically clamped to the metal connector shell, and the wires terminated to the connector. The 'box', as you call it, is a housing over-molded onto the back of the connector (in this case, probably using an appearance sleeve with molding plastics injected after.)

The second function is important. Without it, the cable is prone to damage from flexing.

And yes, the connector is bulky, intentionally so. Nevertheless, the cable you show complies with the USB spec for size. It's meant to be robust and easy to handle - no pins to break off, withstands a lot of mating cycles, etc.

That said, in response to observations like yours, smaller USB versions were introduced later - Mini, Micro (used on Android phones) and now Type C.

In most USB cables that section is responsible for relieving the stress on the wires and preventing the connections between the cable wires and the USB data pads from separating. The size of the box around the plug can vary in material (hard rubber is often used) based on the ergonomic and visual traits desired. The cable connector can technically can be as slim as receiving USB port which is a defined specification as 12mm x 4.5mm.