How does the secondary coil affect the Q of the primary coil?

This is an LC tank circuit in which load resistor \$R_L\$ is link-coupled through the inductor: 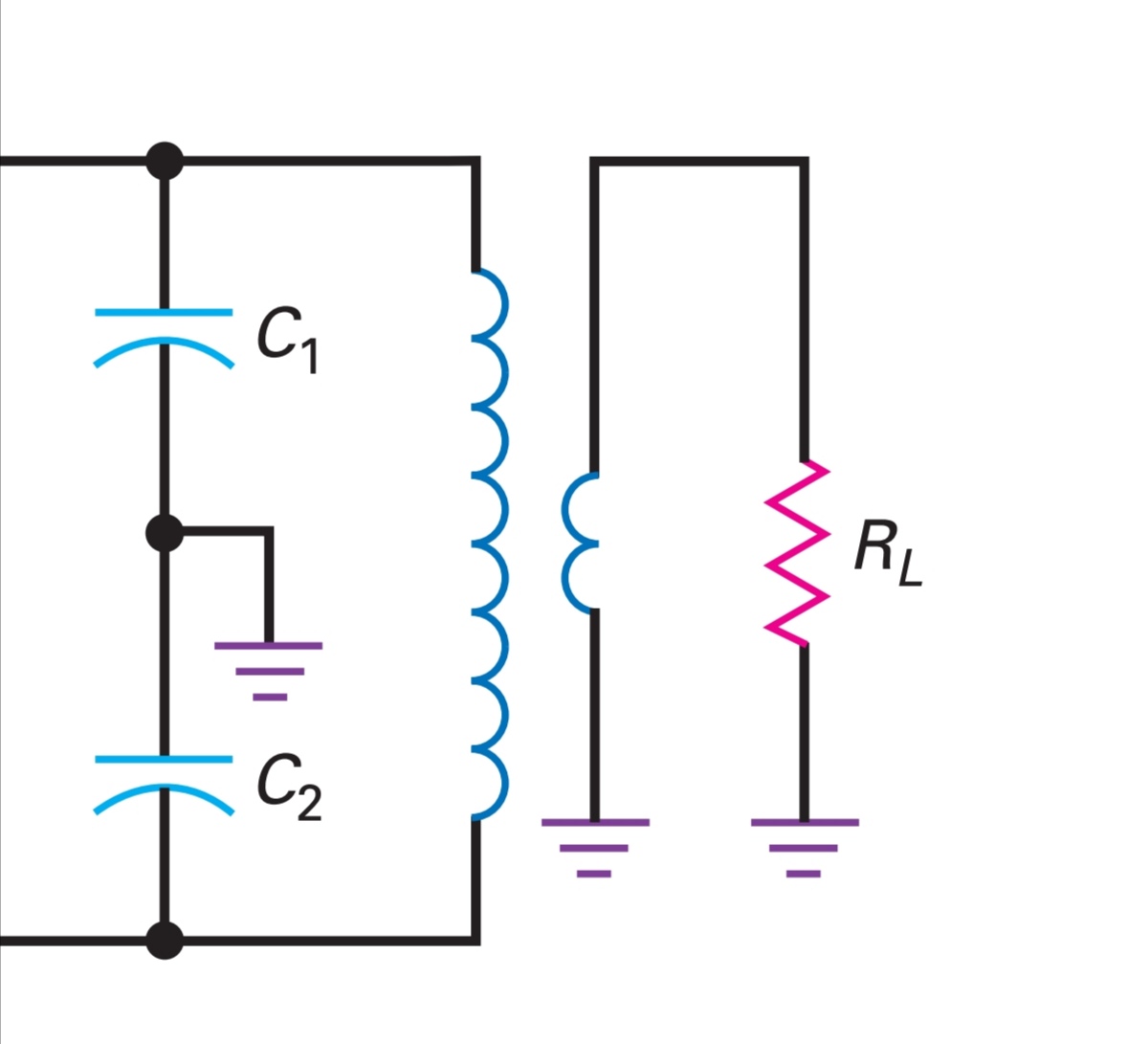 My textbook stated that:

What I don't understand is the bold context that implies that if I decrease turns of secondary winding, the Q of the primary inductor (or the LC tank as the whole) will increase.

My thoughts so far is that the reflected impedance on the primary when the secondary has fewer turns (step-down) is that:

\$R_p\$ will be very big and this will be in series to inductor of LC tank, but if the series resistance increases then won't Q decrease instead of increasing?

What point am I missing?

This question is really about transformer theory and isn't "made special" because the primary may be part of a tuned circuit.

R_p will be very big and this will be in series to inductor of LC tank, but if series resistance increase then won't Q will decrease instead of increasing? What point am I missing?

The point you are missing is that the resistance "projected" from the secondary to the primary is not in series with the primary winding but, in parallel with it.

Imagine a regular (but ideal) transformer that steps-down 240 volts AC to 24 volts AC. Imagine also that the secondary load is a 24 ohm resistor. That would cause a secondary current of 1 amp RMS and, in the primary, will be a current of 0.1 amps RMS.

So, from the perspective of the AC applied to the primary, the load looks like 240 volts ÷ 100 mA = 2400 ohms. That 2400 ohms is 24 ohms x turns ratio squared (10²). In other words, the load is projected from the secondary to appear in parallel with the primary magnified by N².

20
How do I use a transformer as an inductor?
1
Can I measure inductor current by adding a secondary winding?
2
What happens if I parallel two somewhat different size transformer primaries?
1
Multiple output flyback converter simulation in Advanced Design System
2
Measuring the resistance of a real inductor?
0
Can someone explain how frequency and inductance affects this pair of coupled inductors?
0
How to get a flat band frequency response with an inductive input
0
Can I connect the primary of two coupled inductors (transformer) directly to mains voltage in parallel or do I need intermediary circuitary?
0
Using a ferrite core transformer as an inductor for a boost converter