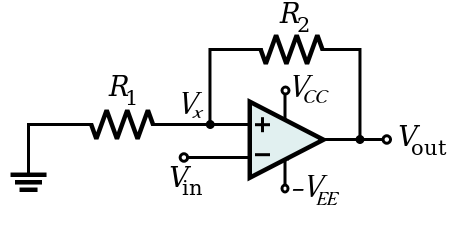 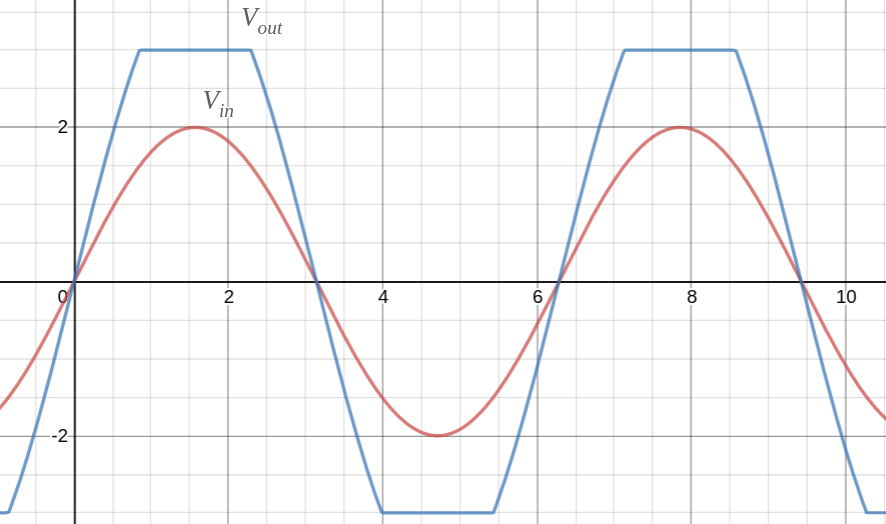 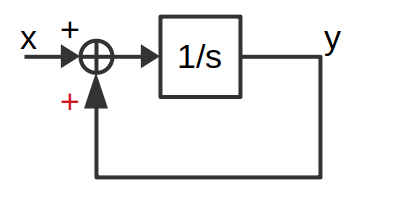 3
Why does this block diagram and equation give the wrong result?
1
Waveform at the negative terminal of an OPAMP
0
Does op-amp virtual ground hold in open-loop config?