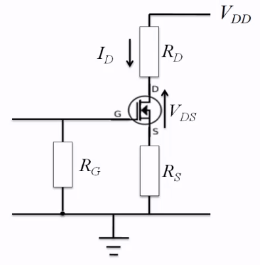 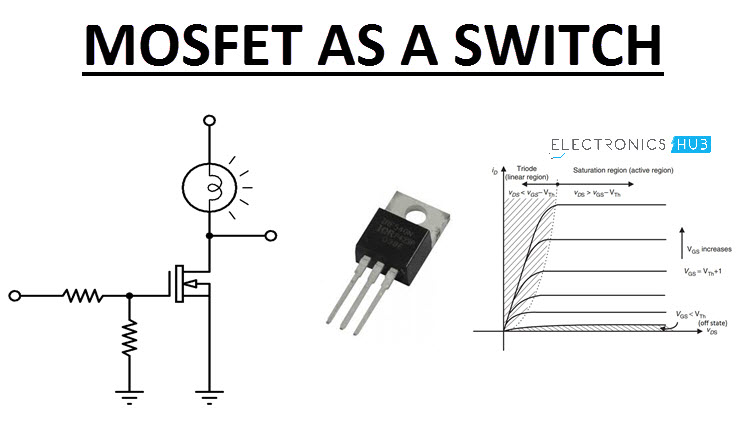 41
Question about MOSFET gate resistor
4
Why is this MOSFET's "pullup" resistor necessary?

4
Why is this MOSFET's "pullup" resistor necessary?
20
Why MOSFET Pinchoff occurs
2
Calculating gate resistor value for enhanced active-region stability
3
mosfet gate charge
1
Do I need a gate resistor and/or a pull-down resistor for a TC4420 (or any gate driver) driving a MOSFET?
2
MOSFET Gate Resistor Problem
0
Why is there a high value resistor between source and gate in this p channel mosfet?
2
MOSFET being driven by an Arduino won't turn on without a 1M pulldown resistor