How to correctly read the nameplate of a Bitzer motor

This is the first time I have dealt with a BITZER compressor and the concept of part winding start. I have searched for meaning of all the information on the nameplate of a compressor motor. I want to make sure my information are correct 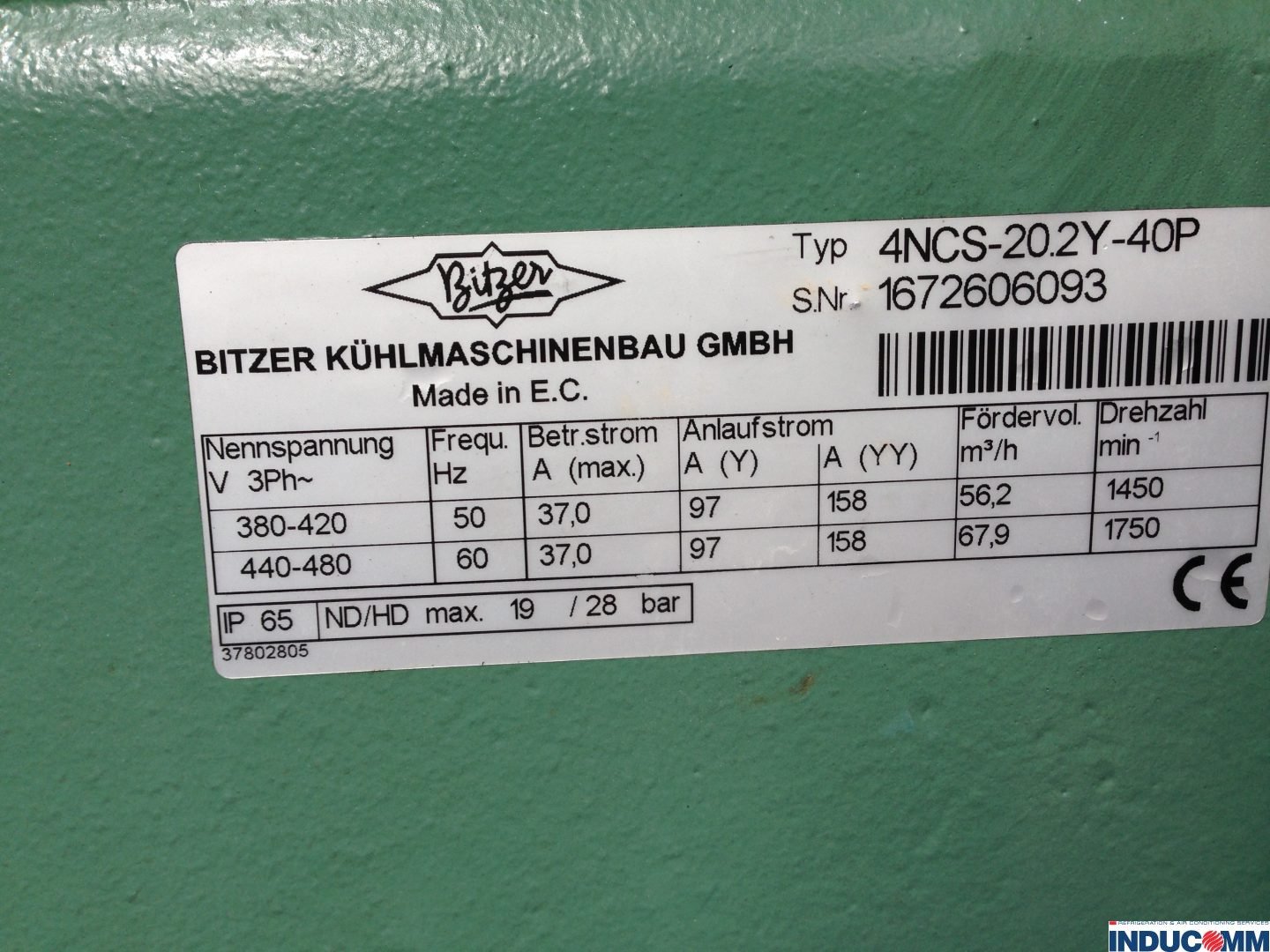 The thing that confuses me the most is :

According to what I understood, the indication to Part winding start is Y=Y/YY while YY refers to direct on line start.

Correct to me if I am wrong

The starting current for the first winding is less than the current would be if the two parallel windings were connected at the same time.

When the first winding is connected, the initial immediately increases to some value and then decreases somewhat. When the second winding is connected, the total current immediately increases, and then ultimately decreases to the normal operating current value. I suspect that the 97 and 158 amp markings represent initial starting current values for the connection of the first winding and the addition of the second. If that is true, the initial current for connecting both winding simultaneously would be significantly higher than 158 amps.

It seems to me that the symbolism makes more sense as Y designates one Y connection winding and YY designates two Y connected windings connected in parallel with each other. Then Y/YY would mean one Y - time delay - YY or part winding start. For a motor with two Y windings direct on line start would be YY.

Unless the manufacturer describes in in more detail or their is a detailed description in a published standard, we can not know for certain what the nameplate means. Even then, there is the possibility that standards have not been followed.

Not the answer you're looking for? Browse other questions tagged current induction-motor or ask your own question.

1
Wiring for a westinghouse electrical motor?
0
Why is the calculated rated current for this motor different from that on the nameplate?
3
Small lathe induction motor - off-grid alternatives to capacitor start or modifying SP PH for capacitor
1
why three phase induction motor draws current with spike at low frequency by using VFD?
2
Induction Motor Starting Problems
1
Use a TRIAC to connect/disconnect a capacitor to a PSC motor
1
How to size The DOL Motor Starter knowing that the motor is a part winding start motor
0
Problem with solid state relay and ac motor