How will wire wound resistors affect the synth's sound?

Searching on the internet answers lead me only to confusion. Some articles say carbon resistors are noisy, but googling images on modern guitar/synth gear PCBs I see they use carbon resistors even today.

My question: how will wire wound resistors affect the sound of MFOS Noise Toaster? 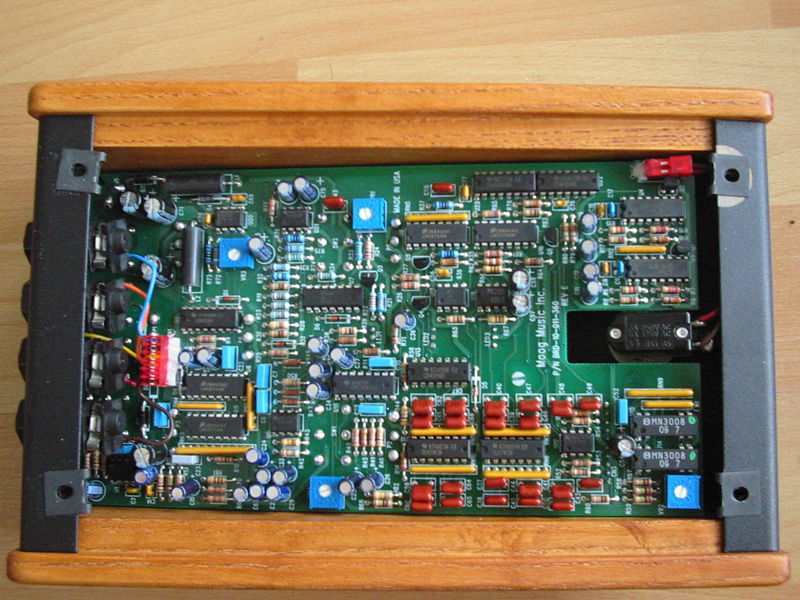 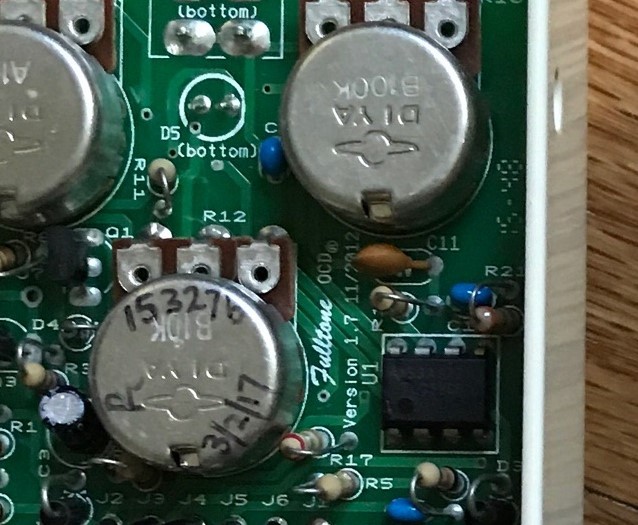 This image is uploaded in addition to answer in the comments: 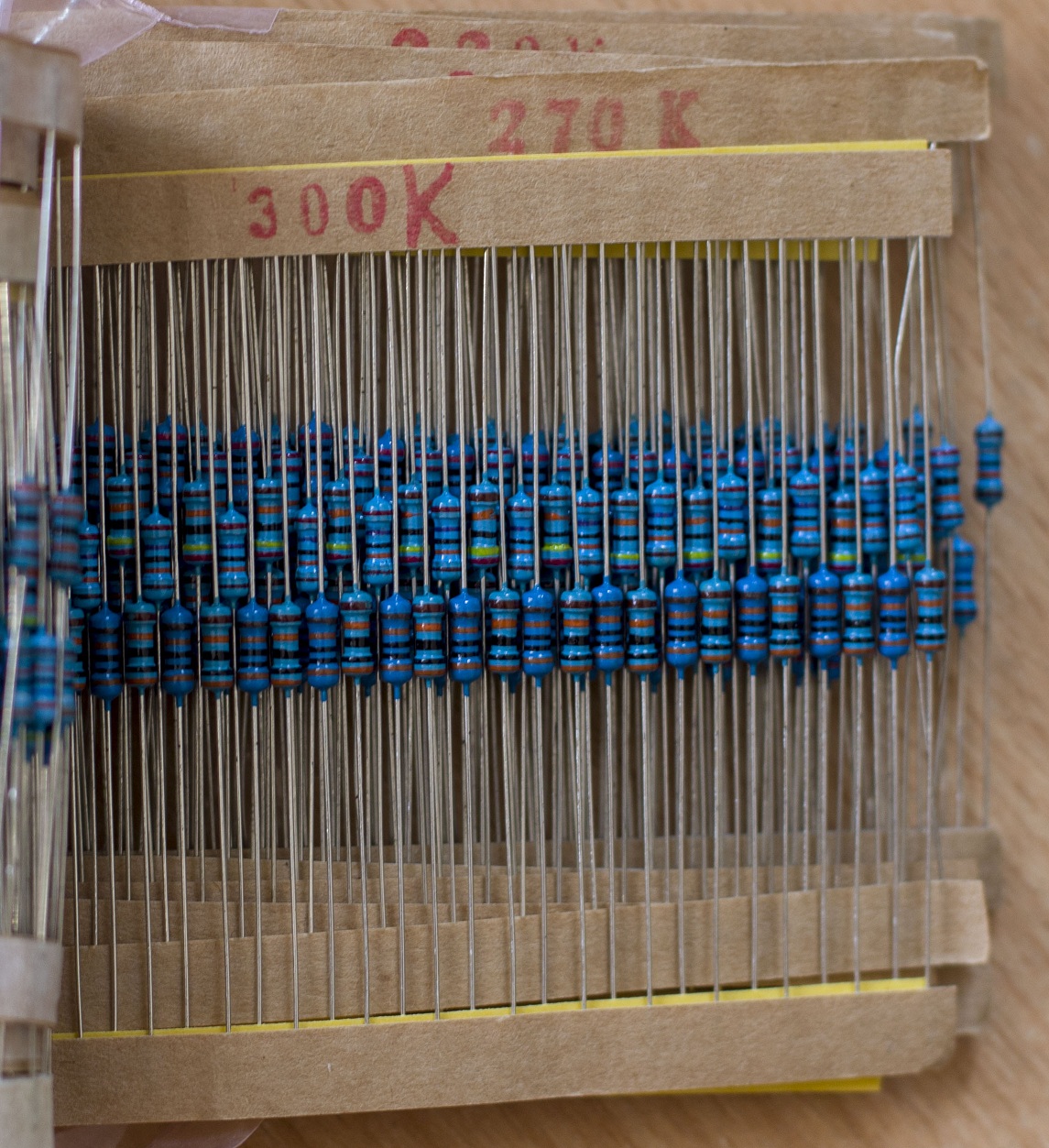 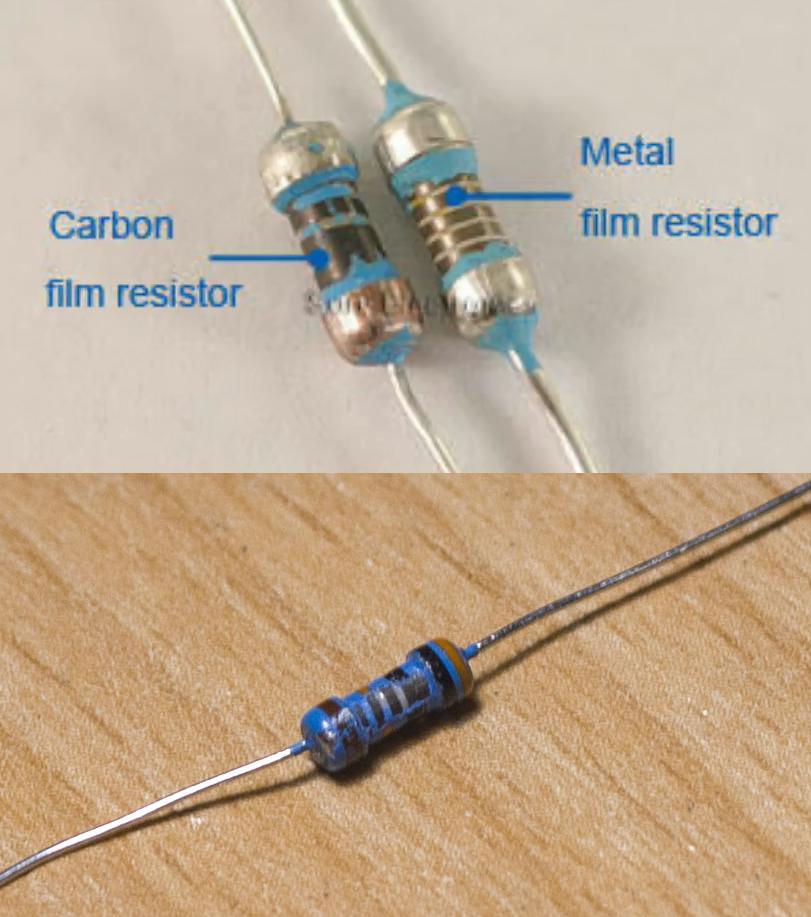 These are obsolete, inaccurate, value drifts a lot with aging, also with voltage, humidity and temperature, they have excess current-dependent noise and even a little bit of distortion. The only thing they're good at is high pulse power. Your circuit doesn't use that, so don't buy carbon composition resistors.

When you replace one of these with a modern resistor in old equipment, it will probably sound different, mostly because the value of the old resistor was wildly off from what it was supposed to be.

Lots of old obsolete stuff has a mysterious aura of magic mojo and sellers will profit off the average sucker. Most of it is bullshit. Do not waste your money.

Carbon film used to be the low cost alternative to metal film, with higher resistance variation with temperature, higher noise, etc. So, most likely, when the schematic designed, the author decided the upgrade to metal film resistors was not worth the cost. If you make a multimeter, 500ppm/°C carbon film resistors would be a bad choice, but I don't think a synth needs precision resistors, unless you see some 1%s somewhere.

Now they're pretty much the same price unless you buy really high quantity, so there's no reason to not use metal film.

It's a wire wound around a ceramic core. That's useful when you want a resistive material with certain properties, and that material can't be used in a film resistor. Depending on the material you can get excellent stability, accuracy, or power handling.

The resistors you posted are not wirewounds, they're spiral cut film resistors, so I hope this clears it up. There's no need for wirewounds in your project unless the design calls for it.

There is no way to know what resistors were used in the equipment photos you posted just by looking at them. All sorts were made in all sorts of color.

Do not buy expensive resistors unless you need the special features that make them expensive.

About the inductance: who cares.

Impedance of an inductance is 2.pi.f. So, at 1GHz, even the tiniest 1nH inductance will add 2pi ohms reactive, which matters if the resistor value is low, like 50 ohms, so the inductive impedance screws a significant part of it. At audio frequencies though, if it's a through hole resistor, and it has 20nH inductance, at 10kHz, that will only add 0.006 ohms. Your 1k resistor (and the phase margin of your LM324s) are safe.

Now, while tweaking the resistors is a waste of time, there are other parts that will definitely influence how it sounds. For example the opamps and the FETs. LM324 is an old industrial workhorse that is probably running your neighborhood nuclear power plant, among other things. It is especially old, crummy, slow and unsuitable for hi-fi, which means all of its numerous defects will be part of the sound of the synth. If you use a modern substitute it will probably sound different.

There is absolutely no reason to do this since carbon resistors cost literally cents. However if you wanted to try and do this, you'd need to go through the circuit and the datasheet for your resistors, add in the series inductance, and then evaluate the effect of each substitution individually.

Not the answer you're looking for? Browse other questions tagged resistors audio sound synthesizer or ask your own question.

12
What is the simplest sound generating circuit?
9
Where have the 8 bit sound chips gone?
1
How to generate sound in VHDL
1
Through-hole wire-wound resistor footprint in EAGLE
2
How to select the correct material for wire-wound resistors?
2
Do the resistors affect every component of the circuit?
0
How do I determine the range of wire wound adjustable resistor?
0
What will be the effect of changing the order of the filters on the sound coming from each speaker in my audio system?
0
What controls the MAXIMUM allowed frequency of the sound in electronics? The circuit or the speaker component?
2
Does cutting the covering of subwoofer wire affect the sound quality?