This board is from a Rhyne UC7067RYE remote receiver for a ceiling fan/light fixture. 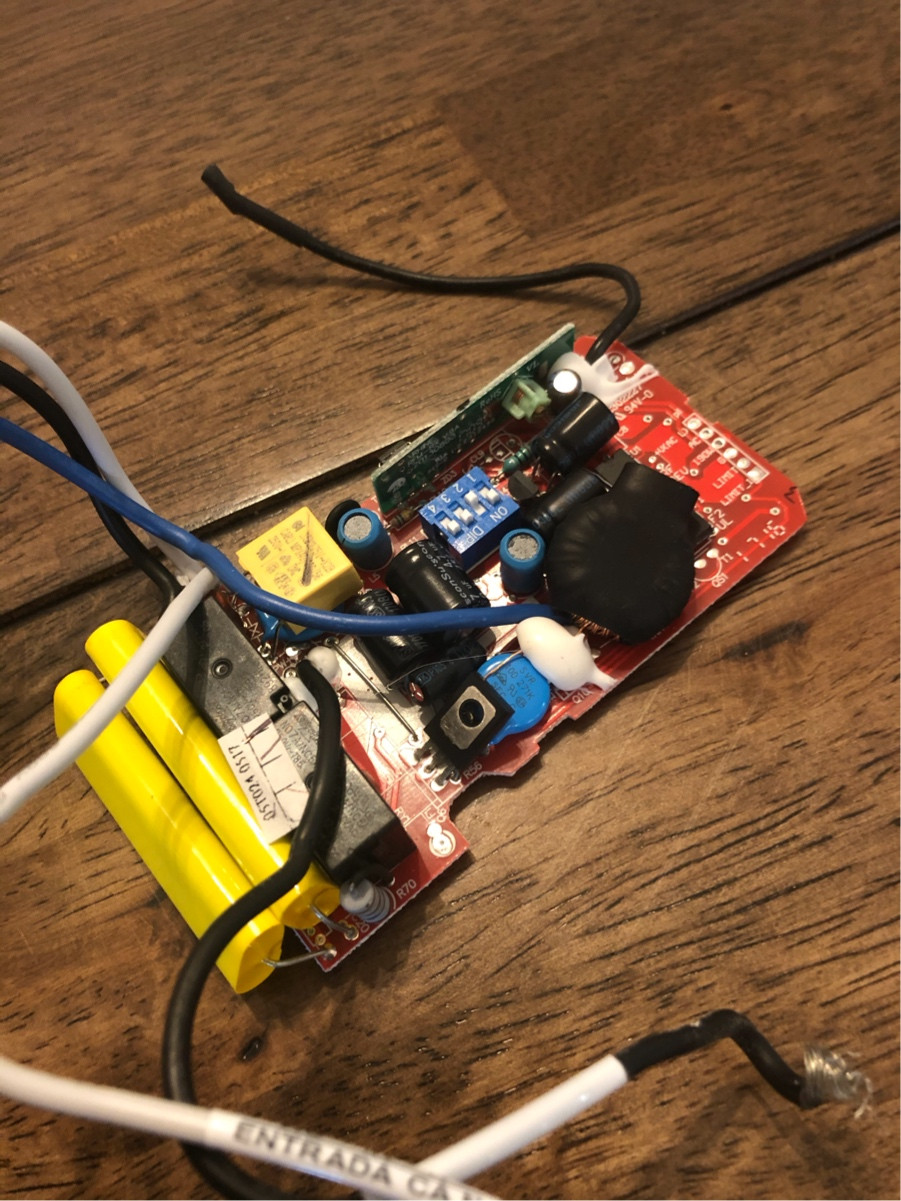 I blew the transistor “Q6” (that’s the piece that broke off in pic 3). 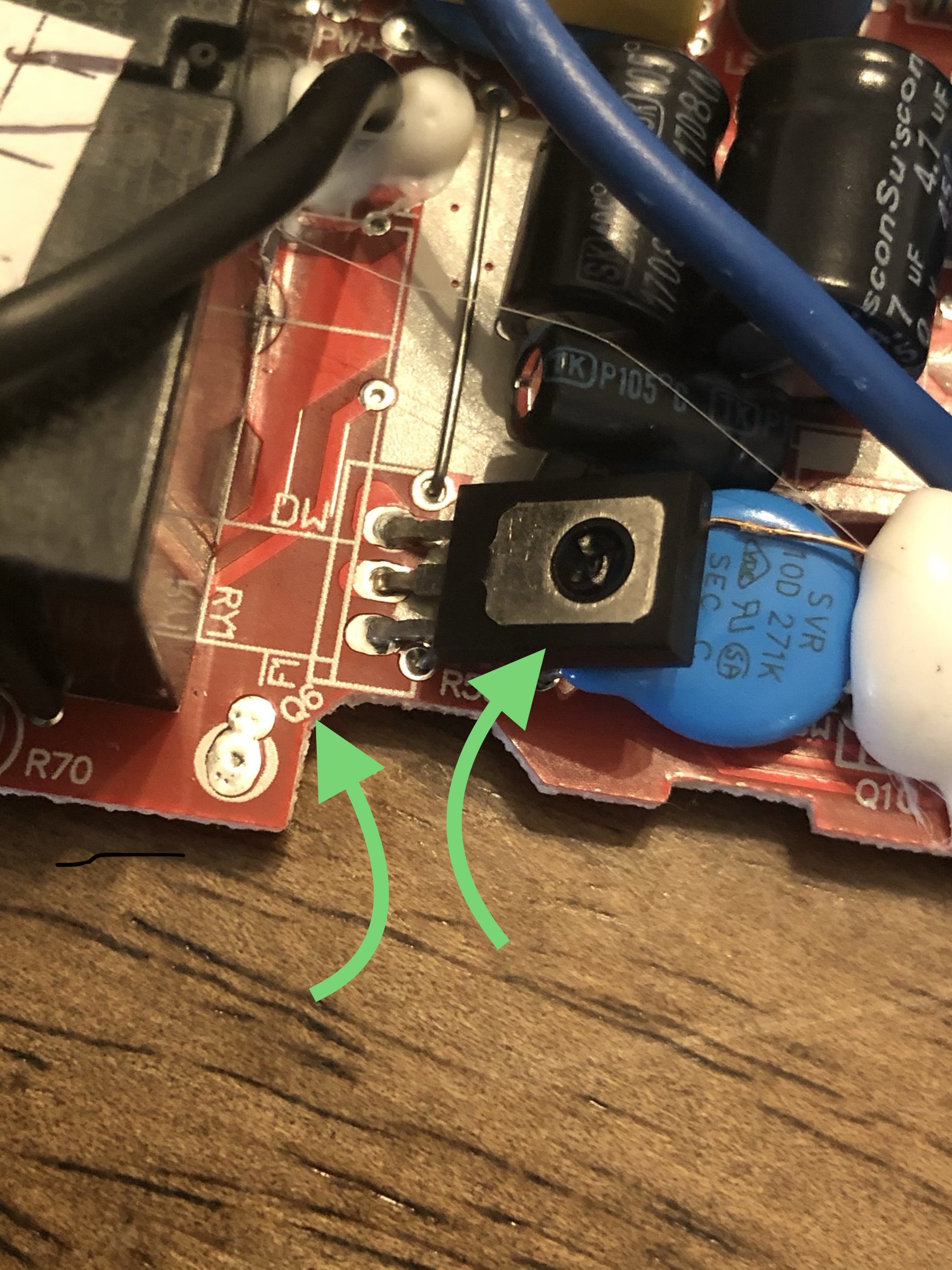 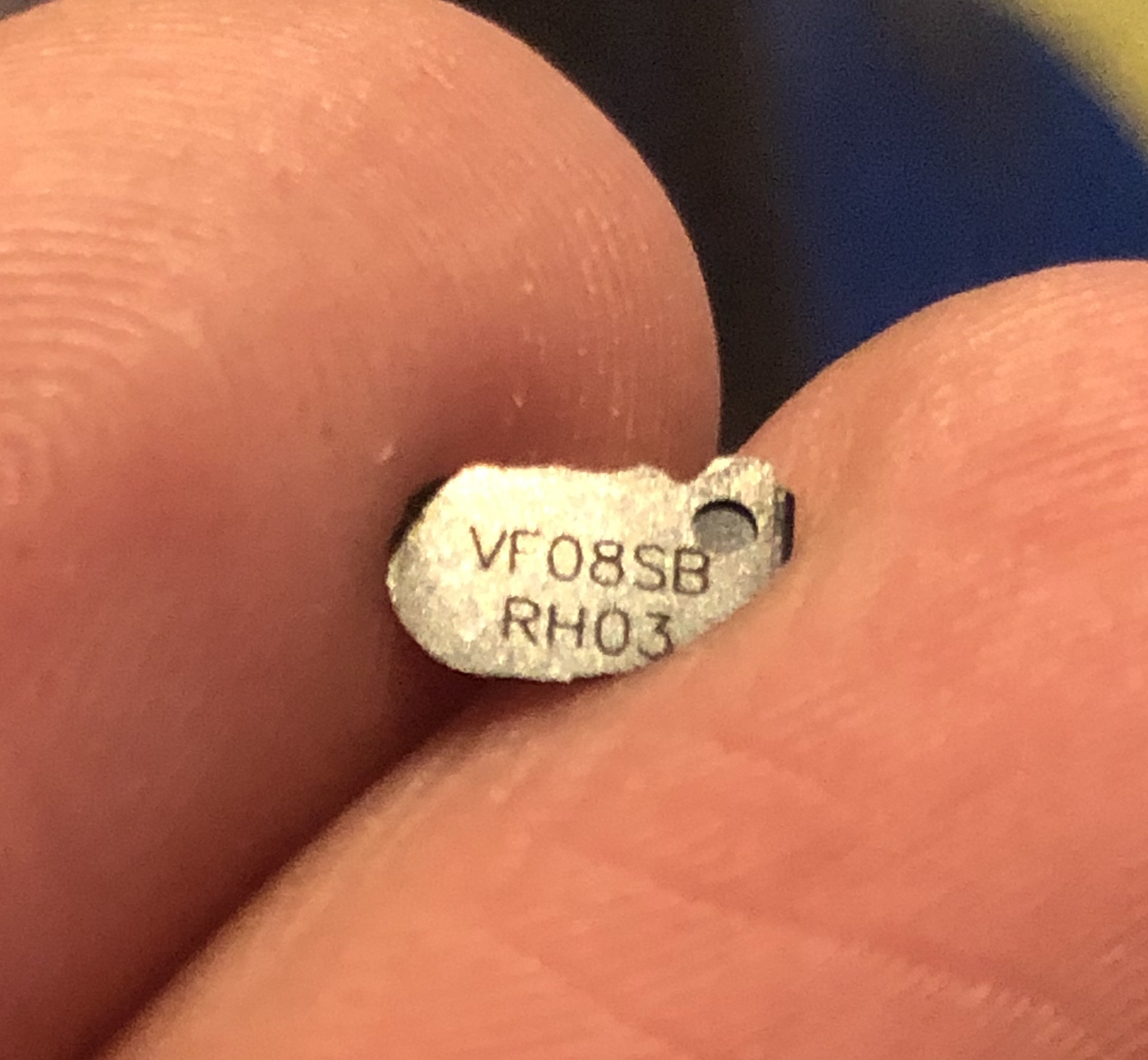 The fan circuit still works fine but the light circuit does not (manual).

The only markings I could identify were the ones shown in pic 3: VF08SB RH03.

I know that the package is a TO-126. The numbers do not follow any transistor marking code standards that I know of (JEDEC/JIS/Pro Electron).

My google searched have not turned up anything that looks promising. I suspect this is a custom number from the OEM and I am not optimistic I will figure out exactly what it is but I was hoping someone might have some tricks for discovering what type of transistor it is so I can at replace it with something similar at least.